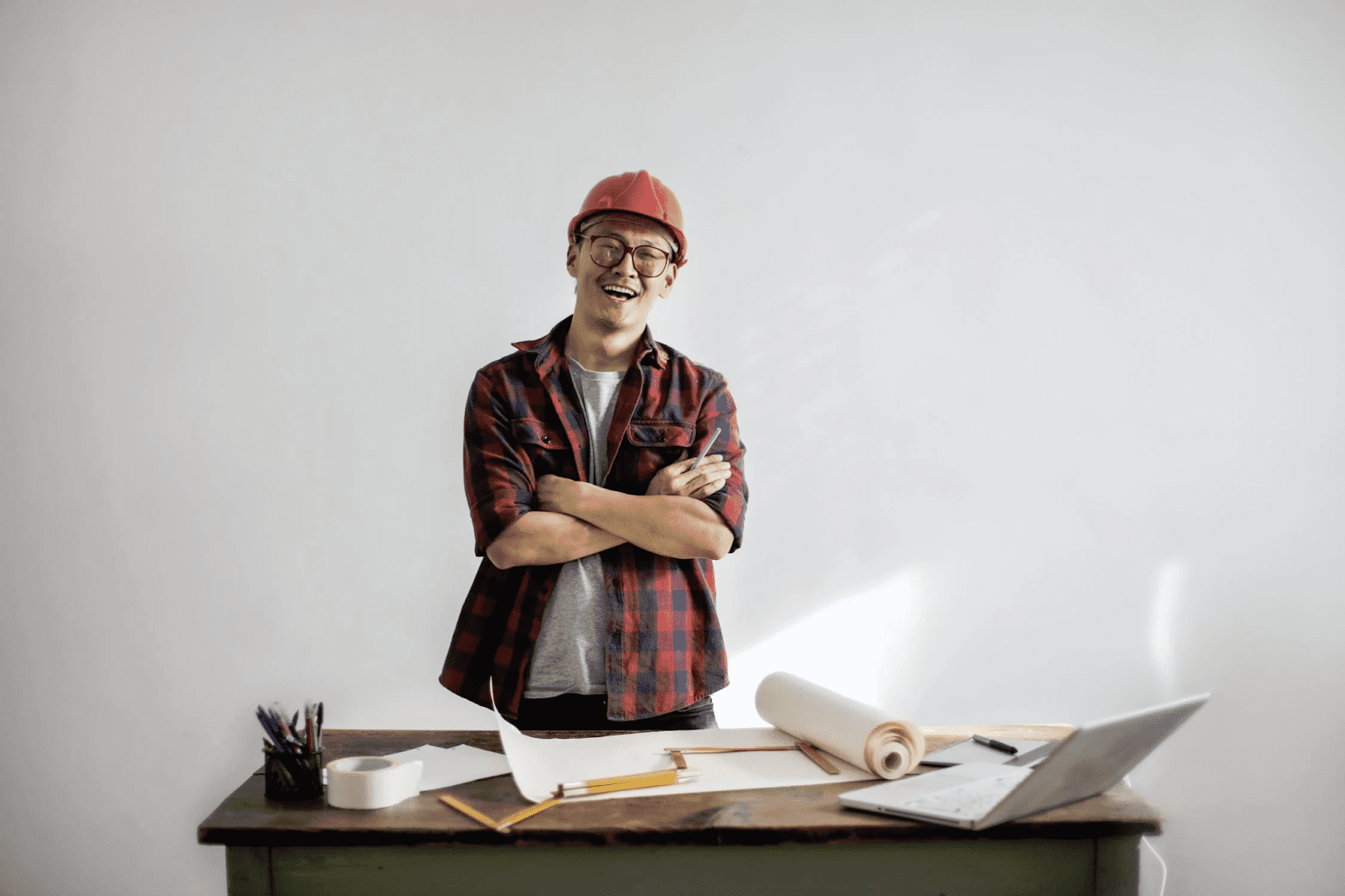 Should You Go Into Architecture or Construction? 5 Pros and Cons of Each

In terms of career paths that are rewarding both financially and emotionally, it’s hard to beat roles within the construction sector.

Working collectively to create buildings and structures is satisfying whether you’re laying bricks or drawing blueprints. But if you’ve got the choice, is it better to go for a hands-on role, or take the well-trodden path to becoming a qualified architect?

Pursuing a career in construction

First off, the variety available in construction roles is impressive. Whether you work with heavy machinery, climb to new heights and specialize in roofing, get to grips with a management role and oversee entire teams on-site, or focus on things like safety and sustainability, there’s something to suit every skill set.

Second, there’s the speed with which you can get started. With construction job training from providers like Construction Ready, you can have the credentials you need to take up a profession of this kind in under a month.

Lastly, there’s ample demand for construction employees worldwide, and so wherever you want to live and work, your skills will be in-demand.

The downsides include having to be physically capable and being willing to put your body through the wear and tear that is innate to this industry. There’s also the likelihood of encountering a ceiling beyond which promotion is not possible, meaning that there is a cap on the earning potential of construction workers.

Aiming for a job as an architect

As with any career, there are ample upsides as well as drawbacks to going into architecture, and the first point in favor of this path is that it comes with the potential to take home a sizable salary and perhaps even attain international recognition for your efforts.

Being able to express yourself creatively, and not just follow the plans laid by others, is part and parcel of this job. And as you rise through the ranks, you could become the leader of your very own firm, or simply take a top job with an established organization.

With great power comes real responsibility, and architects need to do much more than just design buildings that look good. Aspects like the practicality, safety, viability and cost-effectiveness of projects need to be taken into account, so you need a head for numbers as well as for creative flair.

There’s also the time that it takes to train and qualify, as well as the costs involved. Expect to accumulate a lot of student debt, and then to work low-paying entry-level jobs for a while after you graduate, while most who go into construction are not similarly encumbered.

Last, there’re the pressures of decision-making and leadership to encompass. It’s more of a mentally draining job, rather than a physical one, which may or may not be to your liking.

Understanding your strengths and weaknesses

As you may have guessed, the pros and cons of working in architecture or construction are subjective. For some people, the ability to work physically will be an advantage, while for others the intellectual challenges will be ones to relish rather than fear.

The problem is that when it comes to architecture, you have to make quite a commitment to even get your foot in the door and see whether it’s right for you. Meanwhile training up to work in construction is inexpensive, quick and lets you try out jobs in this industry without changing your whole life and accumulating student debt to do this.

Speaking to those with experience

You don’t need to make a decision on this matter spontaneously, nor without the input of those who know what they’re talking about.

It’s a good idea to get in touch with professionals in each field and ask them what they feel is appealing about their chosen career paths, and what they wish they knew before they started  it many years ago.

Considering the points of crossover

The final aspect of this dichotomy to consider is that it’s entirely possible to begin your career working in construction, and eventually make the switch to being an architect, or vice versa.

No career needs to be forever, and changing your mind or mixing things up further down the line is always on the cards if you want it to be.

Also remember that there are roles in architecture that aren’t just being a qualified architect, so there’s really space for all comers in this context, no matter your skills or training.