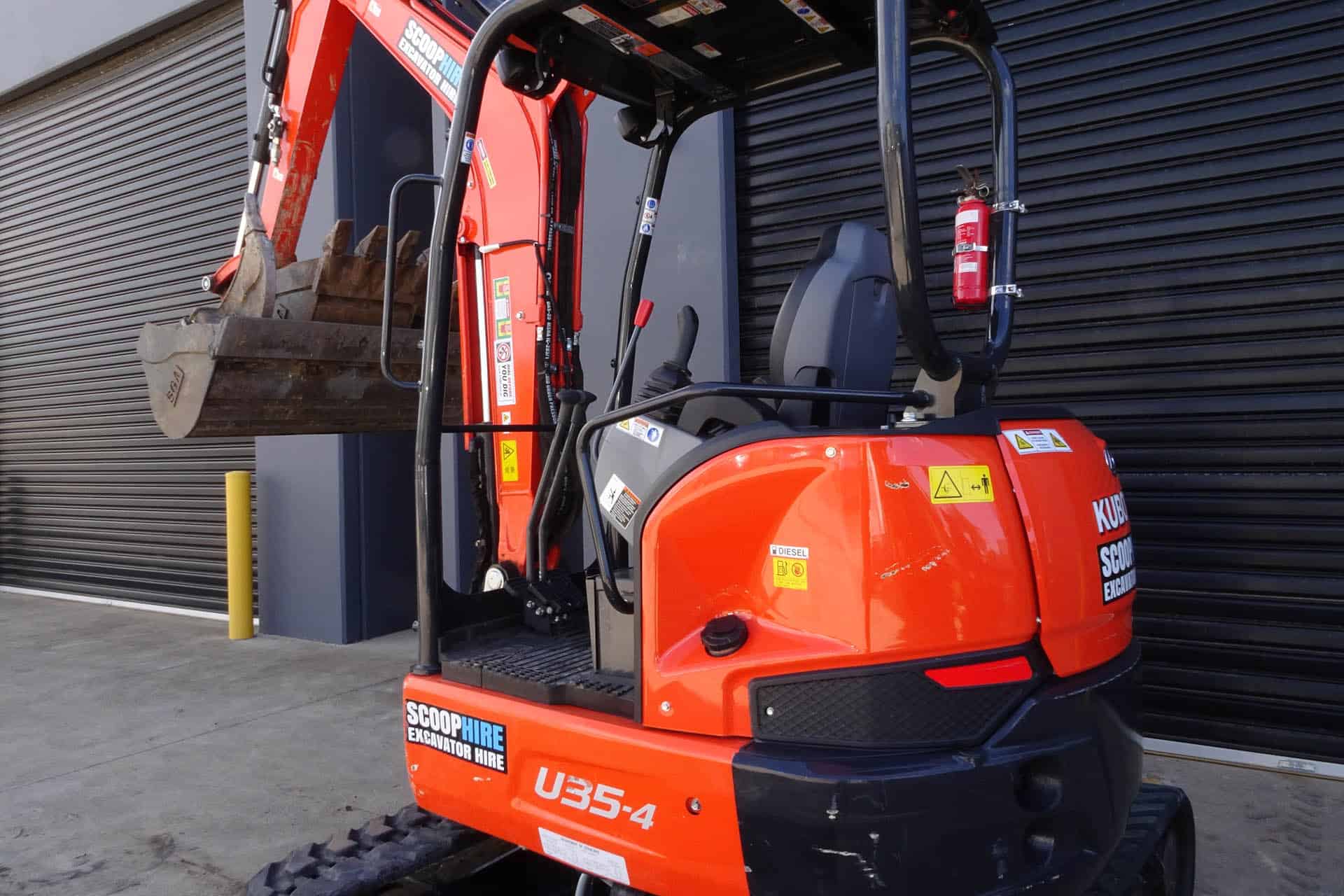 Posted at 15:24h in General by Jim Morris 0 Comments

Excavators come in a variety of shapes, sizes and functions; however, the fundamentals of excavators are based on the same concepts of physics. This article will explore the basic constructs of excavators for those who are planning to work with these essential construction machines.

Having a rough idea of what excavators are able to do and what the specific components of the excavator are used for would enable project managers to make more informed decisions on the type of excavator hire that would best suit their needs.

The basic components such as booms, arms, hydraulic cylinders, and other attachments allow standard excavators to be used for digging and holding debris whilst the cab which houses the driver/ operator and placed on a rotating platform, is riddled with specific controls that direct the functions of the excavator.

In essence, excavators use a number of hydraulic components that offer different functionalities apart from the bucket, the auger, breakers, grapples, lamp, and as well as quick couplers.

The most common attachment to excavators is, of course, the buckets, otherwise known as scoops, that usually have jagged or teeth-like edges that facilitate digging and scooping. These buckets come in a variety of shapes and sizes with the most commonly referred to as ditching buckets which are specifically designed for scooping dirt, grading stones and trenching.

As for the auger which is powered by hydraulic components of the excavator, the auger allows the excavator to bore into the ground give the machinery the ability to not just reach over objects, but also drill deep holes. In general, augers also come in a variety of different specifications suited for different digging requirements. Moving on, we examine the breakers which are basically a larger form of a jackhammer.

The breaker is able to exert up to 1000 pounds of ‘pounding’ force which render them perfect for breaking tough surfaces such as stone or hardened concrete. Then we have the clamps which act like gigantic ‘pinchers’ that enable the operators of these mobile machines to pick up and move large materials at construction sites or even move huge tree stumps which are too large for the bucket.

Clamps are generally easy to assemble and disassemble from excavators. Couplers are components that allow excavator operators to rapidly switch between tools or change the construct of the machine without a crew which is critical for projects that require the excavator to manage different tasks and processes at construction sites.

Construction sites are never the same from the environment to the objective of the project and hence ensuring that the right people and right equipment are used for projects are critical to the success of just about any given project.

Hence, in the event that project managers who are still new or have little experience, it is best to consult a senior project engineer prior to making a decision on the type of excavator that is required for the task at hand.