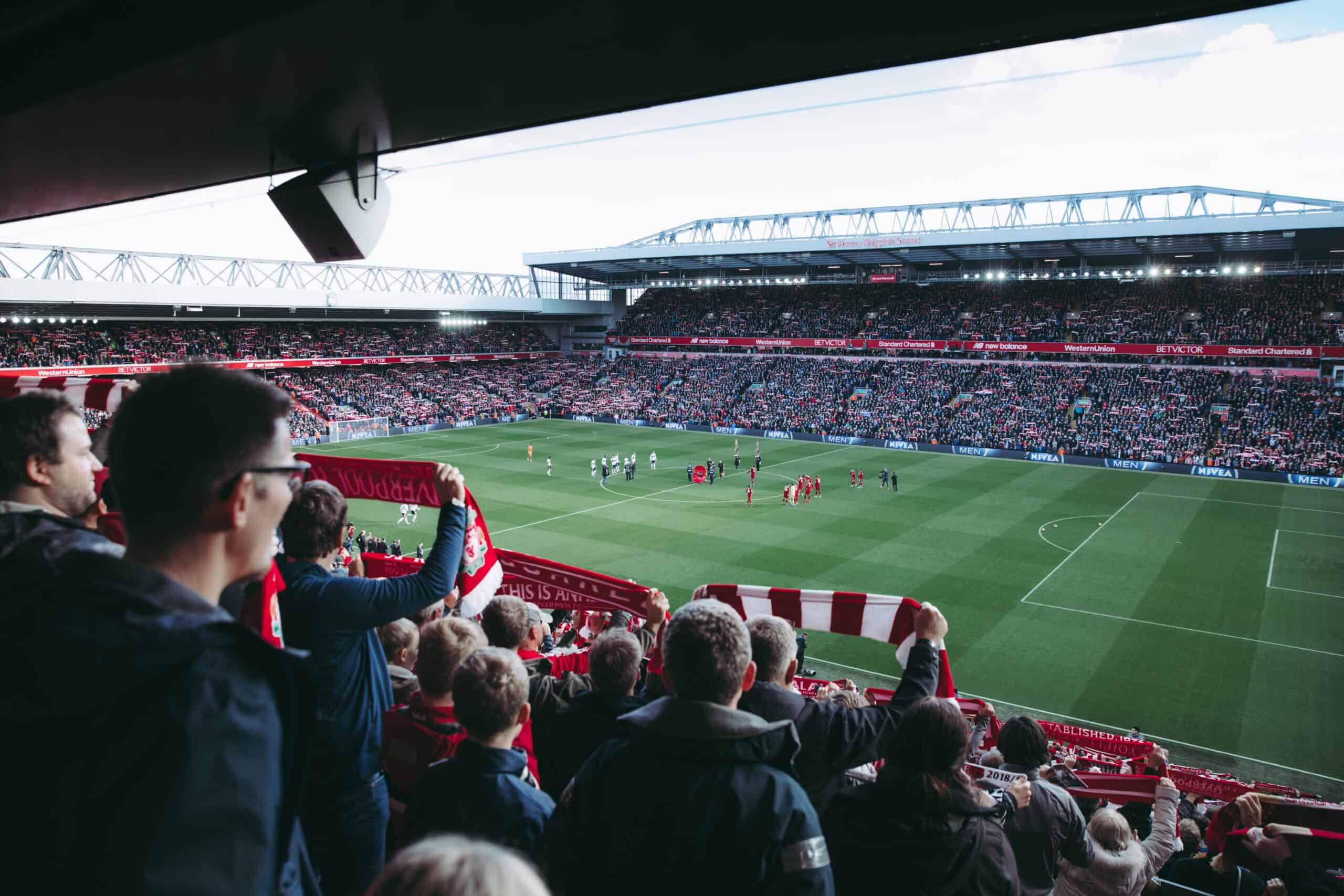 5 Most Architecturally Impressive Sports Stadiums in the World

From digitally mapped stadiums using indoor mapping technology to capacities reaching beyond the impressive 100,000 mark, these buildings are feats of human engineering that our ancestors could only dream of when they first began constructing buildings thousands of years ago.

Without further ado, here are 5 of the most architecturally impressive sports stadiums in the world! 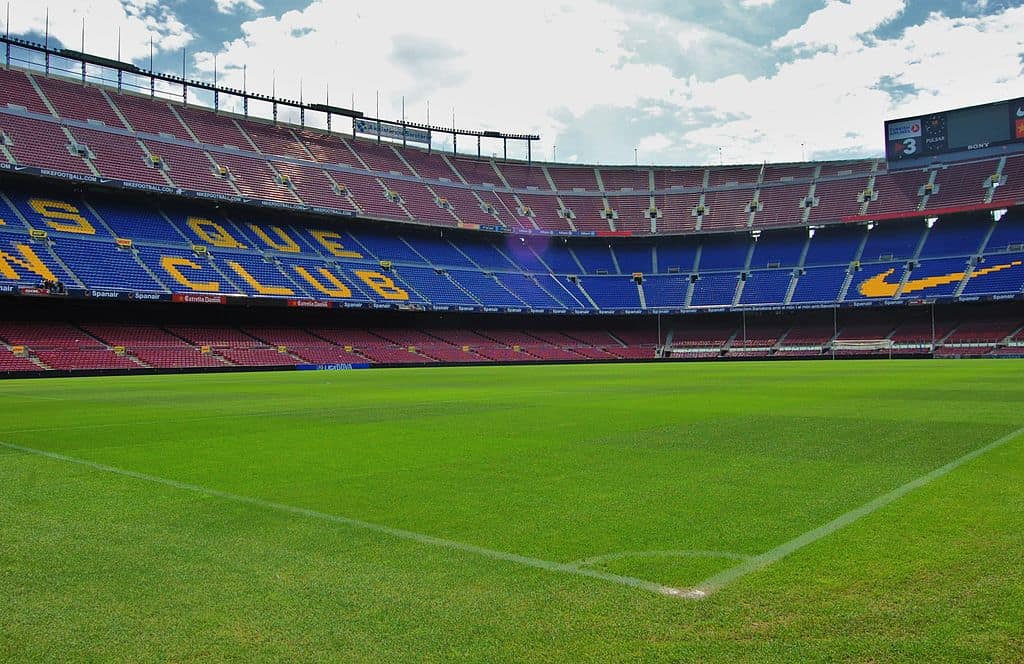 The largest stadium in all of Europe, the home pitch for FC Barcelona has a capacity reaching 99,354, just shy of the 100,000 mark. What’s even more impressive is that this huge stadium was built in 1957, making it one of the largest AND oldest working stadiums in the world.The venue was nicknamed Camp Nou (Catalan for “new ground”) shortly after it opened and the nickname has stuck ever since. The stadium rises 157 feet from the ground with impressive iron and concrete construction, covering almost 14 acres of land.The interior features the blue and red colors associated with the football team, and it also houses a TV studio, museum, shops, food places, and all the usual amenities you would expect from a stadium of this size.

Opened in 2005, this arena is one of the more modern entries on this list, featuring 2,760 inflated ETFE foil panels that are able to light up independently around this stadium that has an impressive 71,000 seat capacity.Home to not one, but three soccer teams - you can find Bayern Munich, TSV 1860 Munchen, and the German national football team playing here on a regular basis.

The color-shifting facade is the most famous aspect of this stadium, making it easy for event organizers to tailor the colors of the arena to whatever event they’re hosting.

Opened all the way back in 1927, the University of Michigan Stadium holds an impressive 107,600 people. It started as a 72,000 capacity back in the ‘20s, which was still basically unheard of back then.

Despite being one of the oldest stadiums in the US, it still remains the largest football stadium in the entire United States. Steel and wire mesh were used to create this huge building, and with a few renovations, the structure still stands tall today. 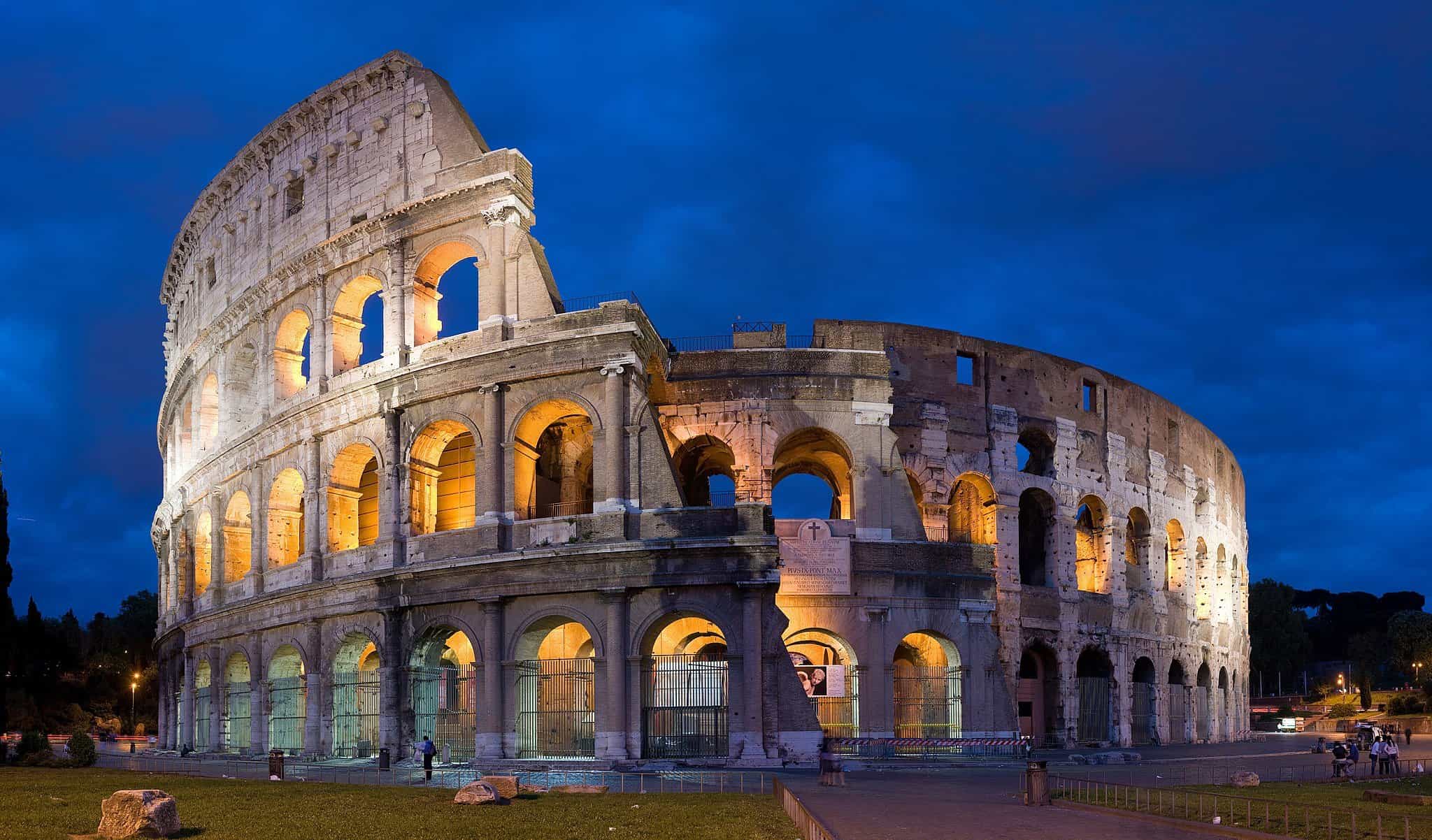 We have to mention the Colosseum. You thought that a stadium from the ‘20s was old, but this thing was built between 70-80 AD!

It’s estimated that throughout its use, the Colosseum was able to hold anywhere from 50,000 to 80,000 people at a time. Considering this is over 2,000 years ago, that’s incredibly impressive.Mainly used for gladiators and animal fighting, the stadium could even be flooded with water for water-based events and then drained afterward. 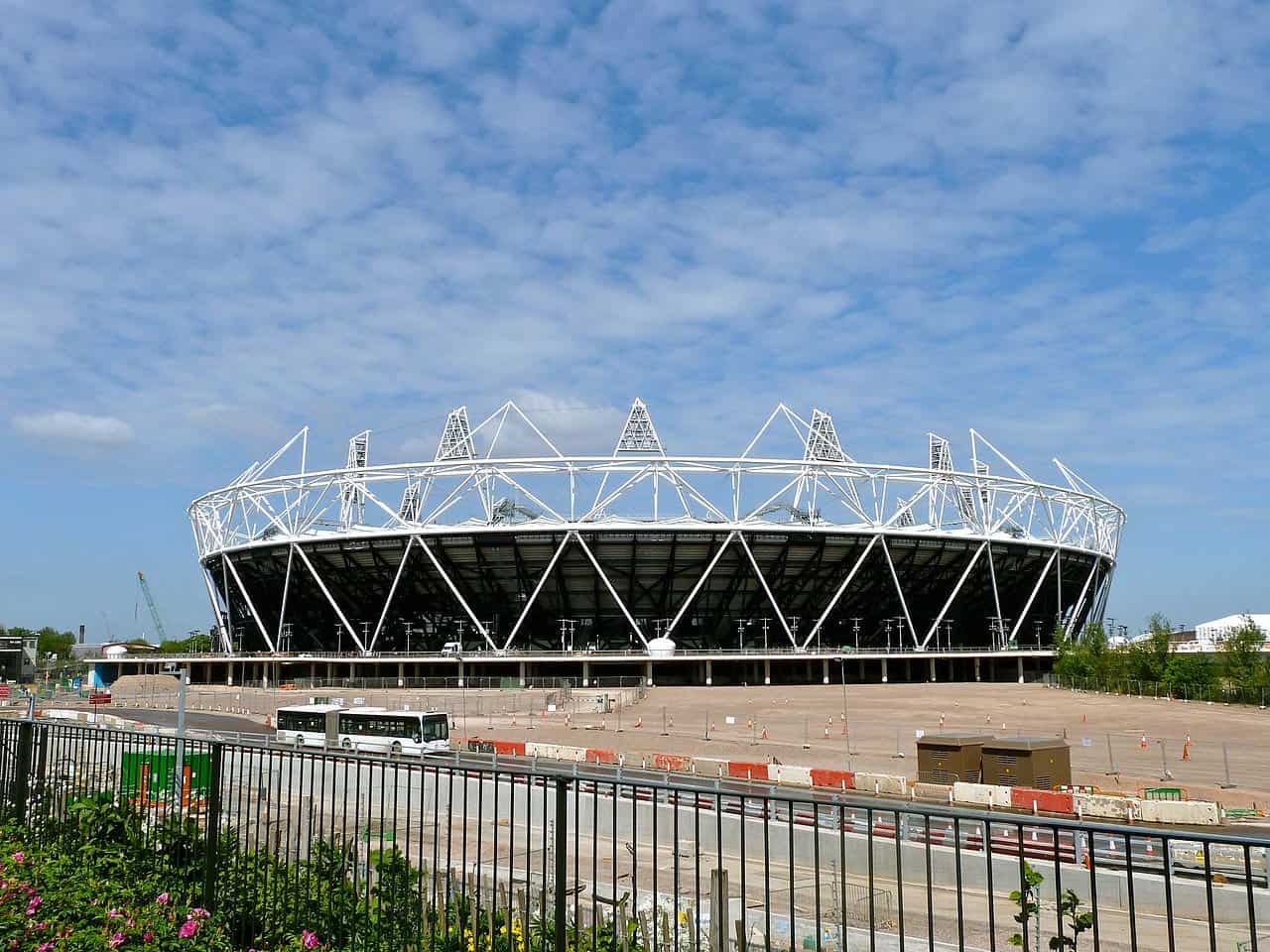 Only 10,000 tons of steel were used to create Olympic Stadium in London, which is actually made of 50% recycled building materials. Designed to be temporary and scaled back after the 2012 London Olympics were done, the 80,000 seat stadium was eventually scaled back and is now the home of football club West Ham United.