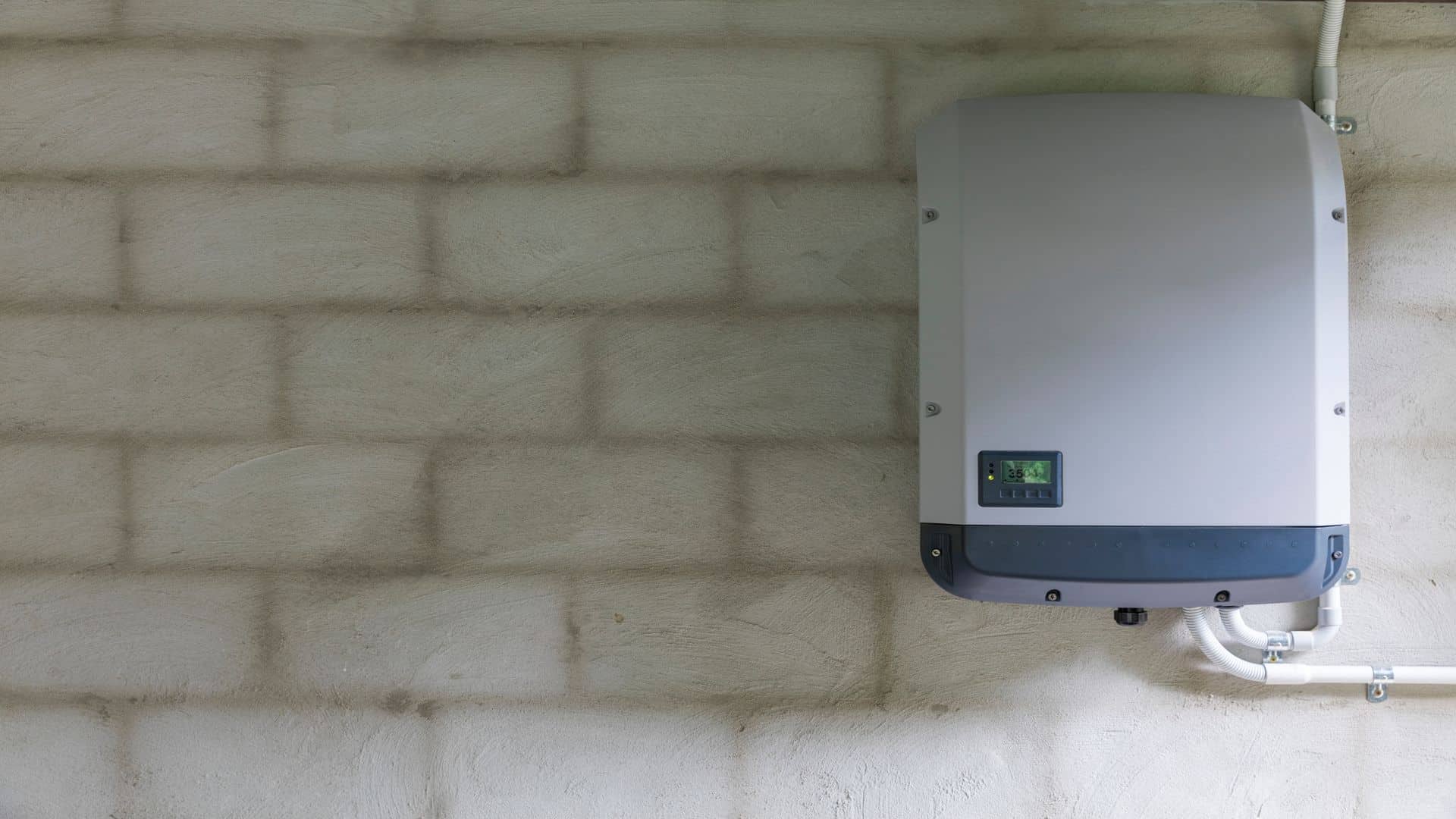 What Are Solar Inverters And Why Should You Have One?

As the world becomes more conscious about the environment, the interest in renewable energy sources has also shot up at reasonable rates. Solar energy, in particular, has become one of the most sought-after alternatives for electricity.

If you’ve dipped your toes into the industry of solar panels and systems, you’ve probably heard of unfamiliar terms such as solar inverters. However, if you are among the few that know nothing about solar inverters, worry no more. Here’s a recommended reading that will discuss solar inverters, how they work, and why you should have one. So read on.

A solar inverter is a critical component of any solar power system. Some may even call it the brains of a solar power system. It transforms the solar energy harvested from the solar panels into usable electricity forms used in commercial or residential properties. No wonder why many people switch to using this device as it helps households save on their energy bills.

How Does It Work?

The sun shines on your solar panels featuring semiconductor layers of crystalline silicon. These layers are made of positive and negative layers that are connected by a junction. They absorb the light and transfer the solar energy to your solar panels. This energy moves around and bumps electrons lose. The moving electron between the positive and negative layers helps generate a form of electric current called direct current (DC). 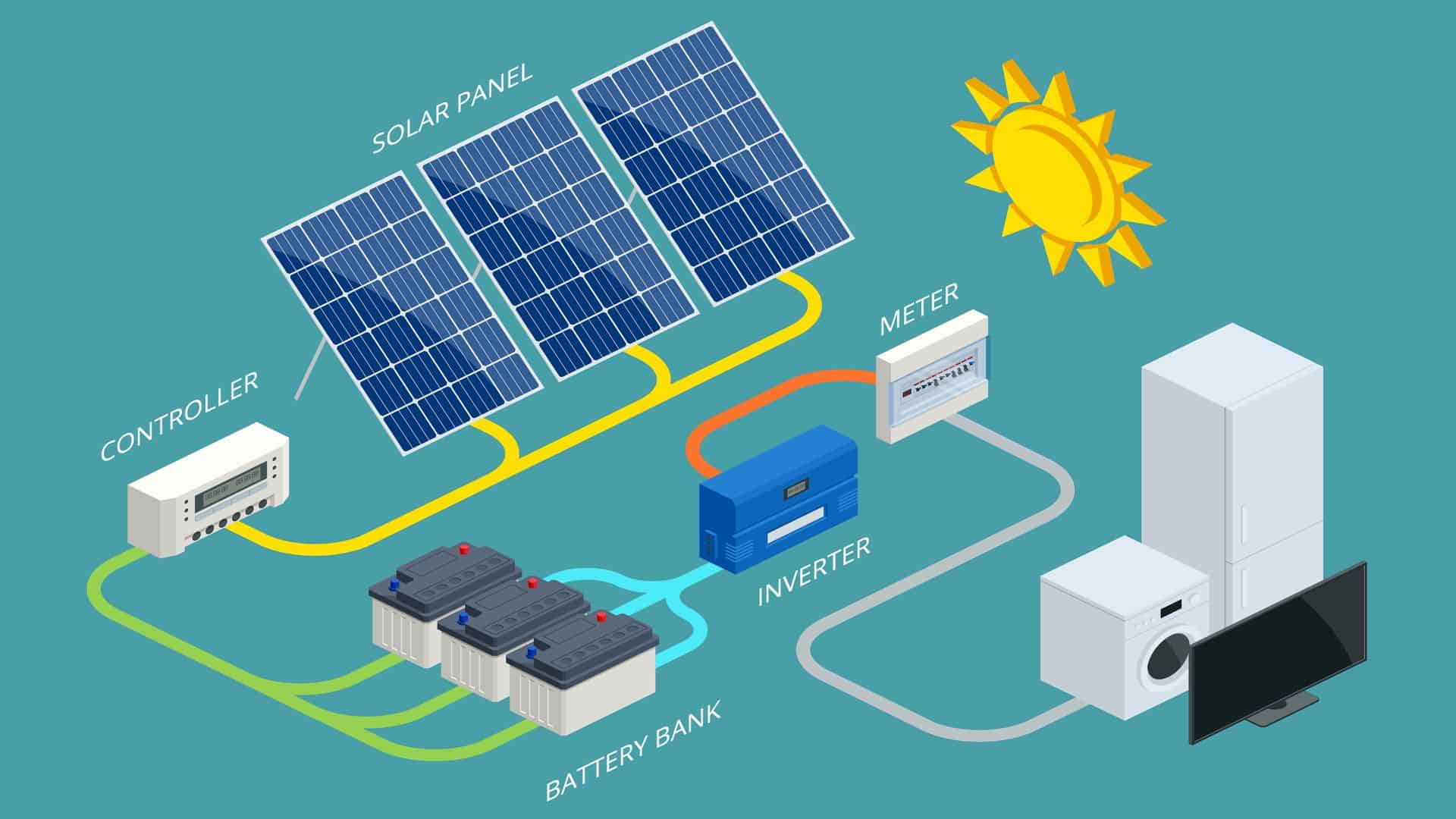 Unfortunately, most appliances don’t run on this electric current, only on an alternate current. It is where an inverter enters the picture.

Once energy is produced, it’s either stored in a battery for later use or sent directly to an inverter. When the solar energy gets sent to the solar inverter, the variable direct current is converted into alternate current (AC) output or alternating 240V/120V.

The inverter takes the energy and runs it through a transformer–two or more transistors that turn on and off at a rapid speed– splitting out an alternating current output.

In general, there are three main types of solar inverters.

It is the oldest form of solar inverter. In this type, solar panels are arranged into rows or groups, with each panel having a string. These strings are connected to a single inverter which transforms DC energy into AC electricity.

The disadvantage of a string inverter is that if a single panel had reduced performance–either due to shading or damage–the performance of the whole solar array is affected.

A popular choice for today’s residential solar power systems, microinverters is fitted into each solar panel, converting DC to AC right on the roof. It removes the need to install a separate inverter.

Since the conversion is made this way, if one or more panels have reduced performance, it doesn’t impact the others.

Think of power optimizers as a hybrid between the two previous types. Power optimizers are installed on each panel; however, it still uses a string inverter to transform DC to AC.

The biggest benefit of a power optimizer is that it allows you to monitor the performance of each solar panel through an online portal. With it, it will be hassle-free for you to check this device because you can check it anytime.

Other Purposes Of Solar Inverters

A solar inverter allows you to keep track of the power output of your solar energy system. Most modern and latest inverters now feature communication capabilities via Bluetooth, hardware Ethernet, and Wi-Fi.

With this technology, you can easily view error codes, diagnostics, and power reduction data from inverters on dedicated smartphone apps or computer software.

For instance, one common grid-assistance feature is the ability to ride through minimal disturbances like voltage change. A smart inverter can switch to standby mode if there’s a voltage change and assess how long the disturbance occurs, turning it off if it continues.

Solar inverters are designed to automatically switch off when an electric arc occurs caused by system aging or material degradation. They are programmed to spot these arcs, ensuring safe system operation.

Most people only know about solar panels. However, a solar inverter is equally essential to know and understand. After all, your solar energy system literally won’t work without this vital component.

We hope this article has provided you with more understanding of a solar inverter’s role in harnessing the sun's power. With it, you now appreciate what it can do for you and why you need to have one.