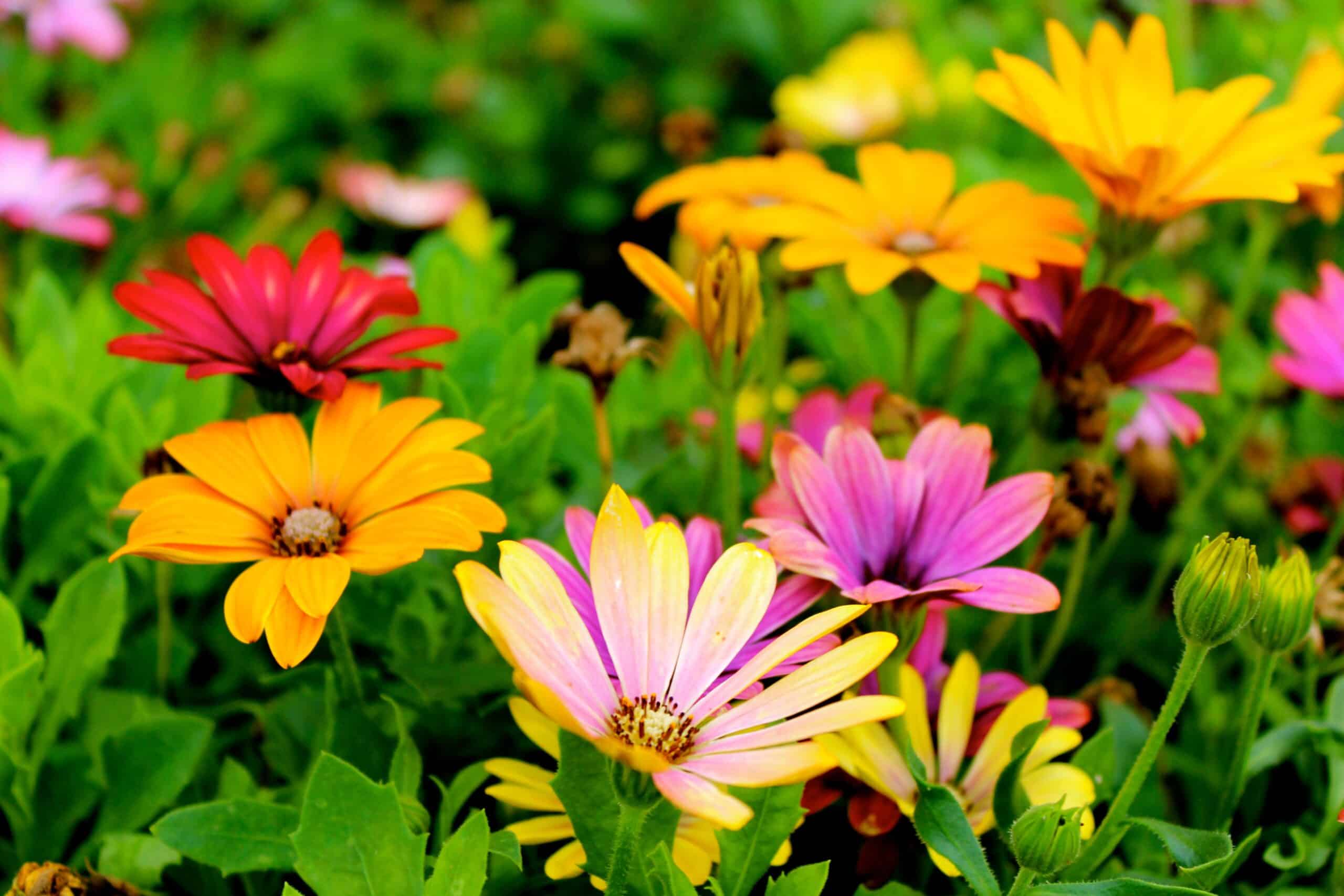 Keeping bugs away from your garden can be incredibly frustrating, especially for people who’ve never had to handle larger infestations before. Before you get on the phone with your local pest exterminator (eg. pest control frisco), consider our tips to keep them away from your garden in the most natural way possible.

The first thing you should try is to make some order between the plants. Messy gardens offer numerous hiding spots for barely visible tiny pests, which will make even the most thorough of sweeps less effective.

If you already have a garden filled with full-grown plants, plow the tiles to make more space while making sure not to damage the roots. Furthermore, you can also clip the leaves of plants that don’t necessarily need them, as they attract grubs and other small-sized parasites.

The vast majority of insects will remain on the ground level, trying to hide in the foliage while nibbling on your plants, so getting rid of fallen leaves can make quite a difference.

A tidy garden is much easier to scan as opposed to a messy one. This way you’ll be able to perform more regular maintenance and ultimately prevent large-scale infestations.

Pests are able to multiply rapidly, and it’s often too late to deal with them through conventional means when they’ve already assembled their legions. The most effective way to keep your garden pest-free in a natural, organic way is to prevent them from doing so.

Now, this can be more or less of a challenge depending on what types of pests you’re dealing with. Rodents are a bit more cunning and tend to stick to the shadows while sending out smaller packs to scavenge for food while insects rarely exhibit such behaviors and instead come full force.

Flying insects typically ‘litter’ the ground with their offspring, which means that the best course of action is performing regular checkups on your garden. Certain bugs live and breed below the ground and can only be dealt with after the damage’s been done, so try to be as observant as possible of any changes in your plants.

Most nests can be dealt with in a humane way. Larger pests should be trapped with bait traps while insect nests can be relocated by digging the turf beneath the nest and simply placing it at a safe distance from your garden.

The straggler insects can be handpicked while rodents and larger mammals will typically abandon your garden when the rest of their pack has been dealt with.

Dogs aren’t particularly fond of chasing insects and mice as much as cats are, but they can be almost as effective in terms of intimidation and scare tactics.

Namely, the vast majority of pests won’t find a guarded garden as attractive as an exposed one. Having your pet patrol your lawn during the day will deter most rodents and mammal-type pests from coming close while the same can be said for flying insects.

Ground insects, such as grubs and armyworms aren’t so easy to scare, but they’re particularly attractive to birds. In fact, you don’t even need to own a pet bird – all you need to do is attract a smaller flock, which will peck them away quickly and efficiently.

All pests need water to live, and they’re particularly drawn to places where it’s available in abundance. Wells and outdoor taps are typically the places where most insects will try to make nests.

The biggest problem is leaking pipework that attracts underground insects and moles. Fix the leaks, and you’ll have a much better chance at deterring them.

The way insects perceive light is completely different from the way humans do. They find certain colors attractive and certain colors are repulsive and dangerous. Anti-pest lights are devices that are specifically designed to keep most pests away from the threshold of your garden.

Fluorescent lights are generally the best option, as they won’t attract other nuisances (such as mosquitos, for instance).

On a different note, outdoor bug-repelling lights (zappers) can be used in combination with fluorescent bulbs. These gadgets attract and eliminate bugs instantly and are the best way to catch flying bugs.

Carnivorous insects have no interest in plants, which means that they won’t be a threat to your garden even if they’re facing starvation. Some of the most beneficial bugs you can have in your garden are lacewings, pirate bugs, hoverflies, and even praying mantises.

The main drawback of having them in your garden is that they aren’t too fond of humans and can bite or sting if provoked.

Additionally, employing both household pets and carnivorous insects isn’t recommended, as they may end up battling each other. However, you don’t have to do much to attract these bugs, as they will naturally be attracted to places where herbivore insects are feeling at home.

7.Use natural repellants and sprays

There are a lot of anti-bug sprays that are completely harmless to plants. In fact, these are the tools that most exterminators use unless the situation calls for heavy-duty pesticides (which is rarely the case).

Even though natural repellants can be quite expensive, they boast long-lasting properties and are just as effective as their poisonous counterparts.

If you don’t want to opt for pre-made organic sprays and traps, you can also craft some on your own with household items. However, repellants are a bit more narrowly focused and will keep certain types of pests away while others will not be affected. Rats, mice, and moles aren’t particularly susceptible to smells, by they will react to loud noises and sonic traps.

Mites, whiteflies, as well as aphids, can be dealt with a mixture of neem oil and horticultural-grade insecticidal soap; worm-like insects are exceptionally vulnerable to bacillus thuringiensis water-soluble compounds while beetles and thrips can be exterminated with pyrethrin concentrate. We hope that this brief rundown was useful to you and that you’ve learned something new on how to keep your garden pest-free. Make sure you are staying safe in these times we are all going through and have a good one, guys!