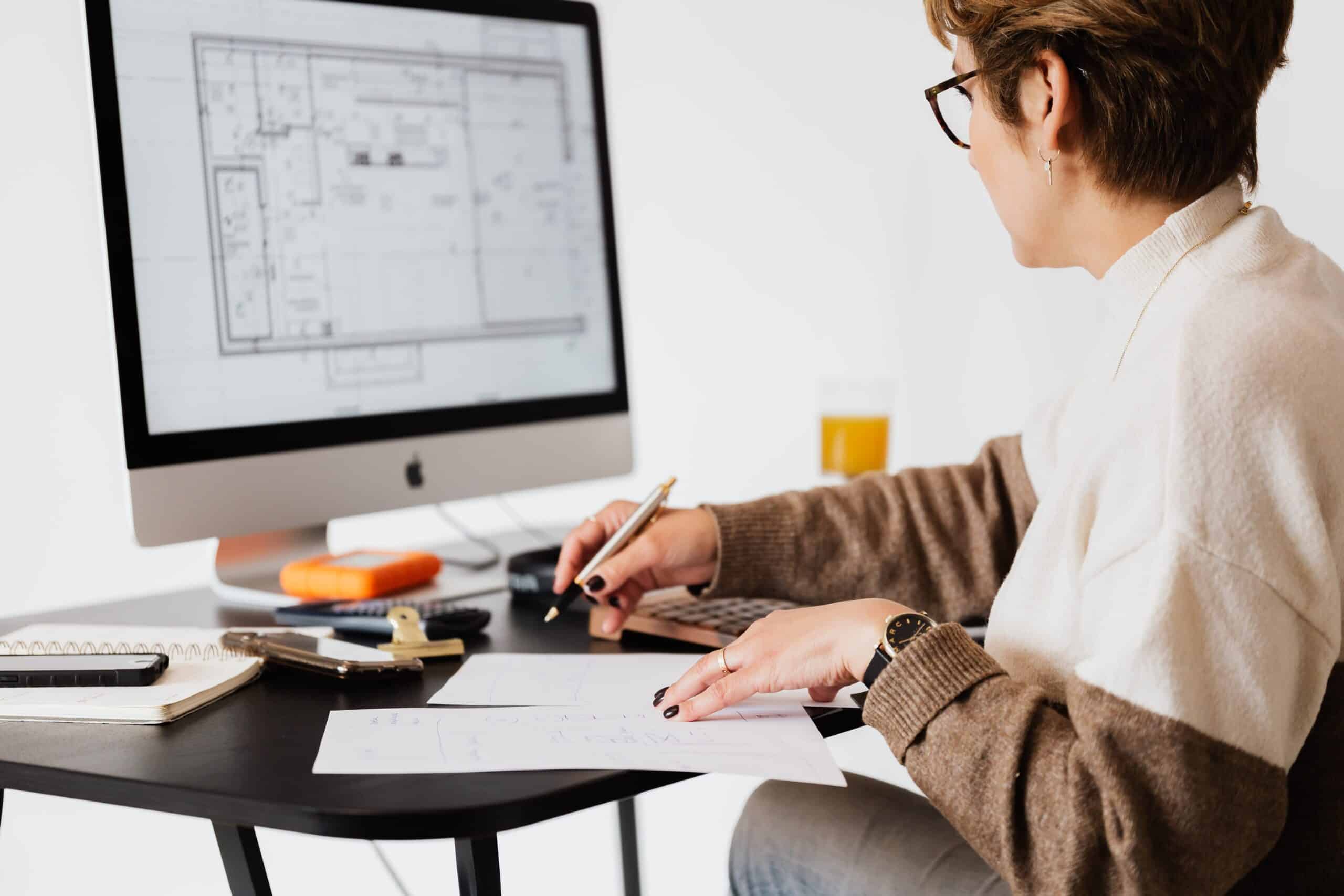 Top 6 Architecture Trends Across the Globe

Architecture isn’t just something that stands on its own, independent of other forces in the world.

Instead, architects are influenced by everything from changing weather patterns to changing political environments to shifting technologies, and these factors have an impact on the way that new structures are designed and built all around the world.

If you’re curious about what’s happening in architecture today, look no further than this overview of architecture trends across the globe.

India is taking its place as a leader in innovative architectural design, creating modern buildings that harken back to both local and international architectural influences.

And Mumbai's new luxury commercial district is home to several stunning skyscrapers that are sure to impress foreign business leaders and tourists alike.

Indian architects are indeed creating beautiful landmarks based on global trends, but they're also designing structures based on more traditional aesthetics found in India itself.

Brazil has some of the most interesting architecture in South America. The most notable modern Brazilian architects include Paulo Mendes da Rocha, Álvaro Siza Vieira, and Oscar Niemeyer.

Although their styles are quite distinct, they all employ clean lines and evoke emotion with striking forms.

Canada is home to some of the world’s greatest architects, including Frank Gehry. From his dizzying skyscrapers to sunken concert halls, his buildings are considered some of the most important works in modern architecture.

While Gehry may be most famous for his now-iconic Guggenheim Museum in Bilbao, he has designed iconic buildings all across Canada and abroad.

In a tribute to Eero Saarinen’s Gateway Arch in St. Louis, an office building has been erected in downtown Buenos Aires that resembles a tilted version of its American counterpart.

The project was designed by Alfredo Citterio and Mario Roberto Álvarez and began construction in late 2015 for Pei Cobb Freed & Partners.

One of Italy’s more remarkable exports is its design: Italian cars, televisions, and high-end clothing and shoes sell well worldwide.

The country’s architects are also sought-after for their experience and distinctive style. This year saw an interest in more traditional styles that incorporated shapes taken from nature; softer colors; minimalist furniture; and rich textures.

Frank Gehry is one of America's most well-known living architects. Today he works out of his hometown of Los Angeles, where he has created dozens of notable structures around Hollywood and Downtown LA.

Two other famous US cities for modern architecture are Miami Beach, FL, and Bilbao in Spain, both designed by famed American architect Phillip Johnson. The massive Art Deco district in Miami Beach is a wonder to behold—and to play in! Look for Mr. Johnson's blue-colored buildings along Ocean Drive.

We’ve taken a glimpse at some of today’s most popular global architecture trends.

Though they may be changing as you read, these styles and ideas are here to stay for now, and for those interested in designing an architecture-related career, there’s never been a better time than now to explore these fields.

However, let’s not forget the rising prices of properties across the globe. In fact, most people in debt will soon be confronting possible foreclosures in different parts of the country.

If you are asking how to avoid foreclosure in Chattanooga, talk to Favor Home Solutions for a wide range of practical solutions.