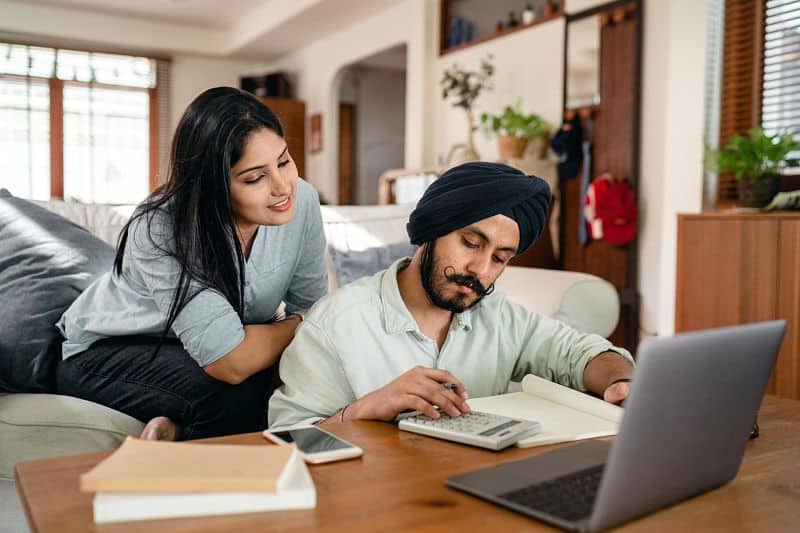 Anyone would feel stressed and helpless with having a high electricity or gas bill. Many people often think that high electric bills are due to an electricity leak, an incorrect utility meter, a faulty appliance, or even a neighbor stealing power supply.

However, based on actual data and energy audits from homes and businesses all around the country, high power bills are caused by two main things: actual high usage and billing issues. A combination of these factors can often lead to a high electricity bill.

Your actual electricity bill depends on how you use and manage your appliances that require electricity. These include ducted air conditioning, refrigeration, electric water heater and water pumps, lighting, and ventilation fans. They are the most common high-using electrical appliances in most homes.

Having one or a combination of these appliances will cause you a higher electric consumption.

How To Have Better Electricity Rate

No one wants to have a high energy cost. To ensure that you are efficient with your energy usage, try these tips:

High electrical charges will mostly cause a set back on your finances. Learn how to read your electricity bill and understand where most of the cost is coming from. This way, you’ll have better energy-saving actions.