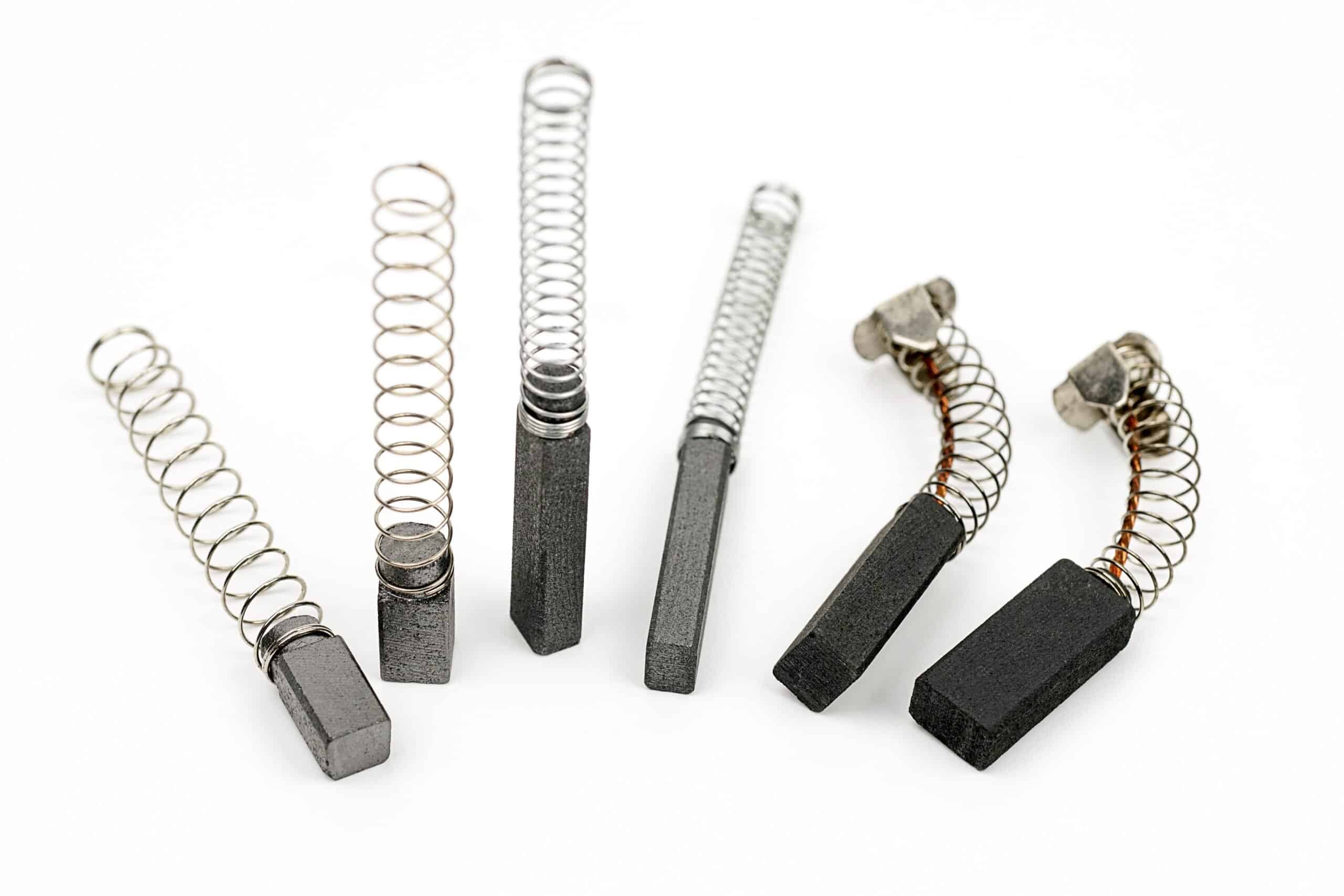 13 Uses And Applications Of Carbon Brushes Inside Your Home

Posted at 18:19h in General by Jacky Chou 0 Comments

A carbon brush is integral to any electric motor, whether for home use or industrial and automotive applications. Electricians know how it’s being used in multiple industries by heart, while enthusiasts and handy workers may know a thing or two about it as well.

However, for anyone who isn’t familiar with electric motors, much more the difference between amperage and current, carbon brushes may raise eyebrows. If you’re interested in what makes most of your home appliances work, it’s a good idea to learn more about carbon brushes, specifically why it’s a basic motor part and how it's being used in your household.

What Are Carbon Brushes?

Despite their name, carbon brushes don’t look anything like a paint brush nor a toothbrush. They don’t have bristles; instead, each piece has a squarish or rectangular shape with attached springs or coils above. 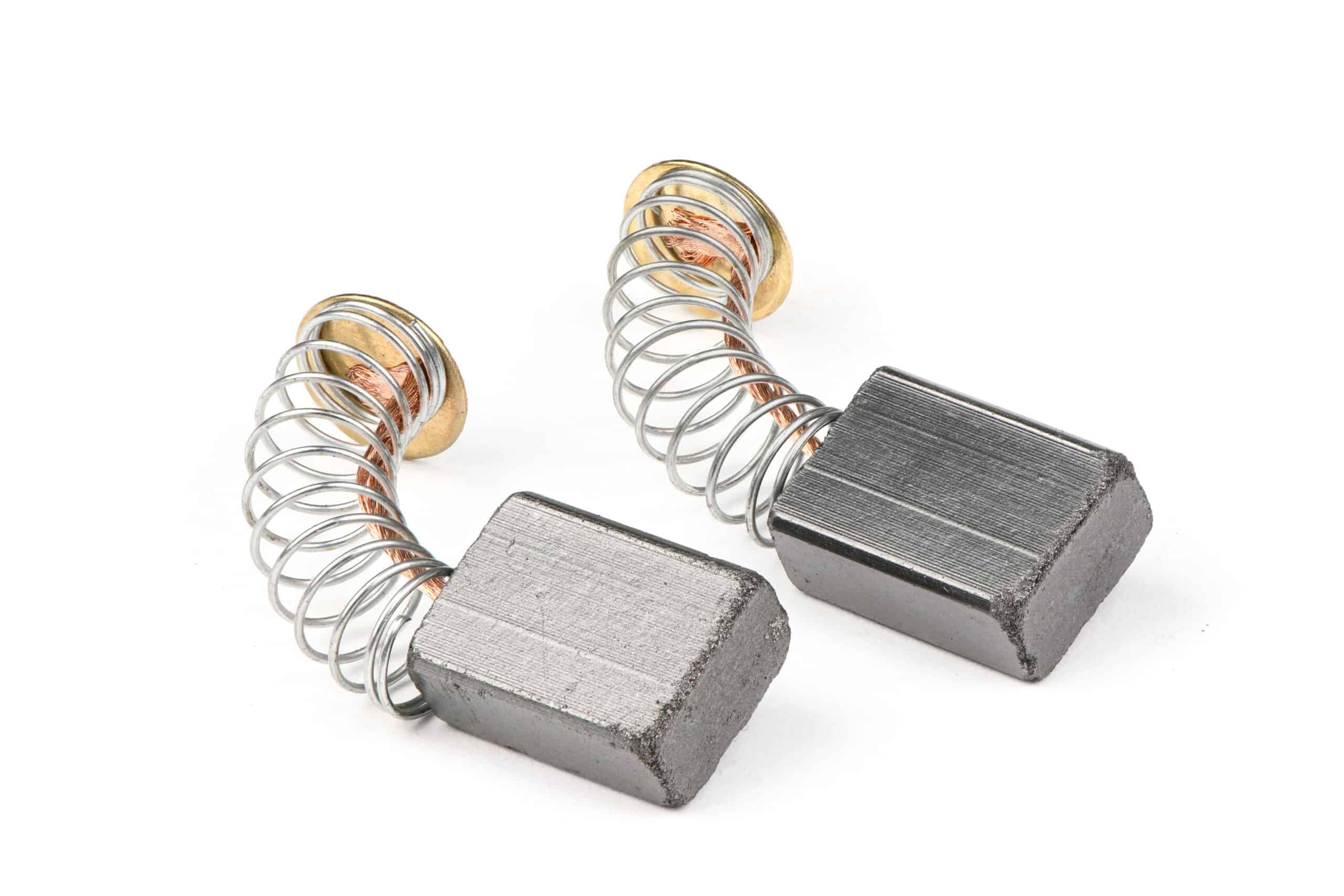 Perhaps they were named as such because old carbon brushes used to look like standard wire brushes. Unfortunately, this design wasn’t sturdy enough to withstand the pressures of electric motors, wearing out and breaking down often. If you’re still wondering how these mechanical powerhouses look like, e-commerce websites like topdealsonline.shop sell carbon brushes you can check out.

Made from carbon alloy, carbon brushes play a critical role of holding and transporting current through electric motors. Thus, without them, your motor-driven appliance, device, power tool—virtually any machine that requires a motor to run—won’t function.

How Do Carbon Brushes Work?

Now that you know how this basic motor part looks like, it’s time to understand how it makes your devices run smoothly.

There are three main components engaged in the mechanization of carbon brushes. The slip ring that’s attached to the shaft is involved in all mechanical processes. You may not notice it, but a brush is pushed to the slip ring—also known as a commutator—with the use of a spring.

Once contact between the commutator and the brush is initiated, electrical current is transported from one point to another. To make sure that the contact is optimized, the commutator’s surface should be equally rough and smooth. When it’s either too rough or too smooth, the motor will suffer from functional issues.

However, not all parts of the carbon brush are involved in the contact process. There are only specific areas called contact spots that get in touch with the commutator’s surface. Again, these sections should be evenly distributed to maintain brush balance and, ultimately, the motor’s peak performance.

Put simply, carbon brushes are the link between a motor’s static and moving parts. Any electric circuit will be complete even without soldering the still and rotating parts together. Carbon brushes carry both static and rotating brushes that remain in contact during the motor operation.

This mechanical part is in charge of conducting electricity and connecting the motor’s rotating parts to provide electric current. When your device or machine has revolving or moving parts such as those found in alternators and generators, it’s almost a given that the said device will have a carbon brush.

Below are the more concrete ways your home is using carbon brushes: 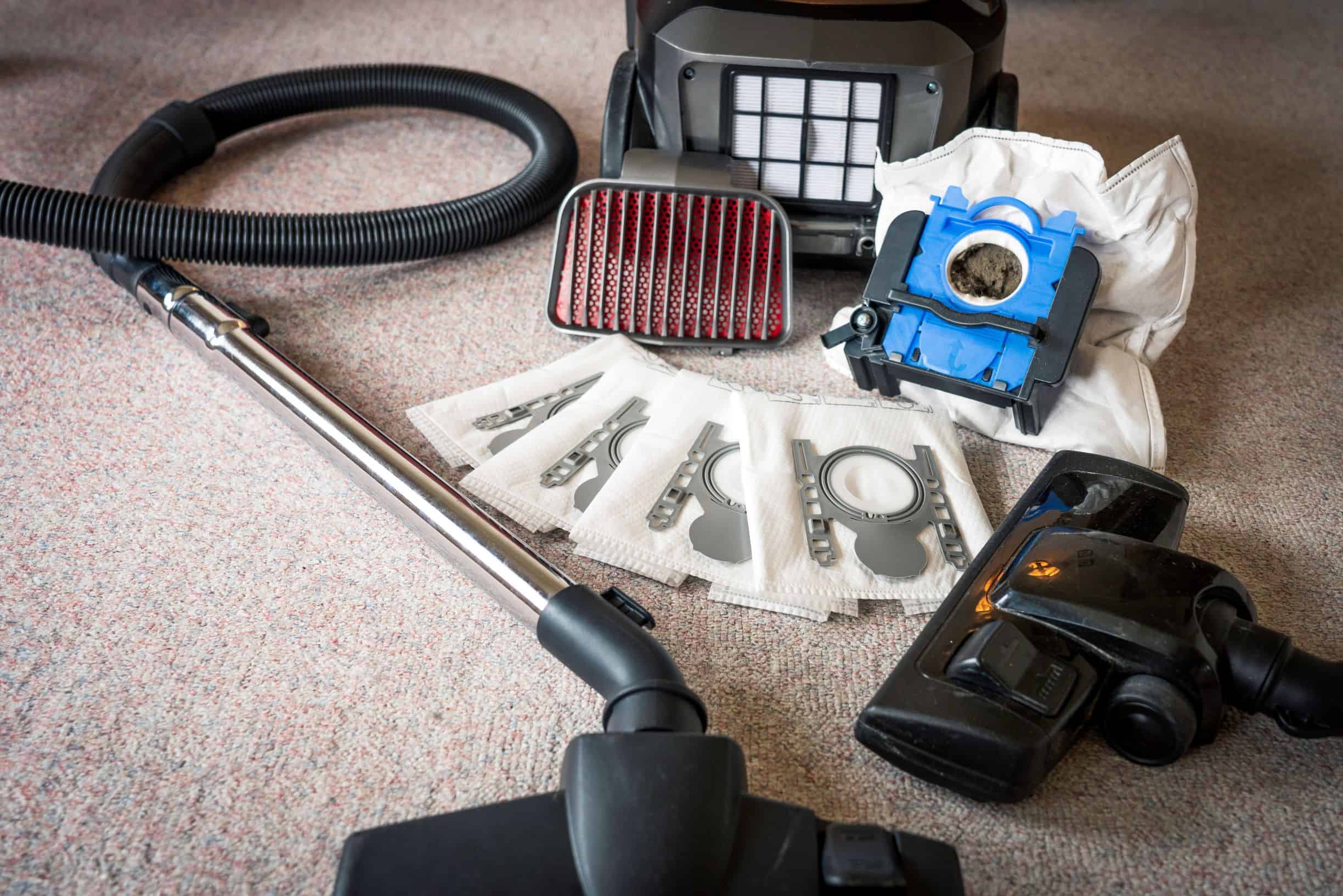 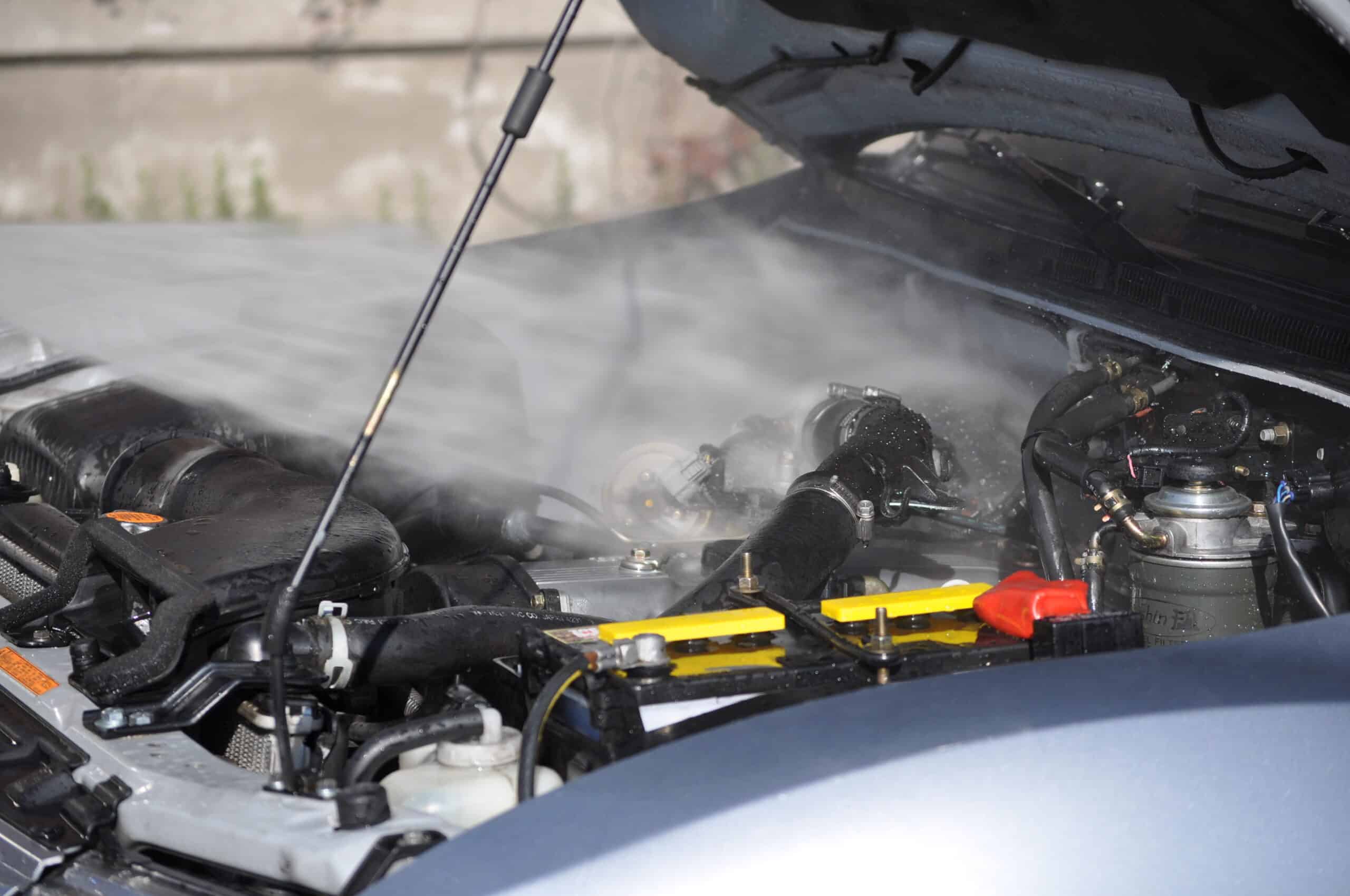 In home applications, a carbon brush is typically smaller and softer compared to its industrial and automotive counterparts. Micro carbon brushes, for instance, are so small that they don’t need to be powered by alternating current. Instead, they rely on battery-driven motors in order to work.

As such, this part is often subject to wear and tear because of the rubbing that happens to it on a regular basis. With friction occurring frequently, the communicator wears down. In some cases, though, homeowners can simply replace a busted or faulty carbon rush, especially if it’s from any power tool such as a drill.

In choosing a replacement, the buyer should make sure that the one they’re buying is the same unit they need to replace as there are hundreds of carbon brushes that all look the same, making buying one confusing.

Don’t be concerned if it’s not a perfect fit from the get-go. Over time and with frequent use, the brush will become a perfect fit for the commutator ring.

Carbon brushes serve as the critical link between an electric motor’s moving and static parts, thus they’re essential in transporting electricity. This electromechanical component is found in almost all home appliances and power tools. Carbon brushes are also heavily used in the car manufacturing and other industrial processing sectors.

While usually durable, some home-use carbon brushes tend to wear out over time. When this happens, it’s in your best interests to choose high-quality replacement parts from reputable stores.