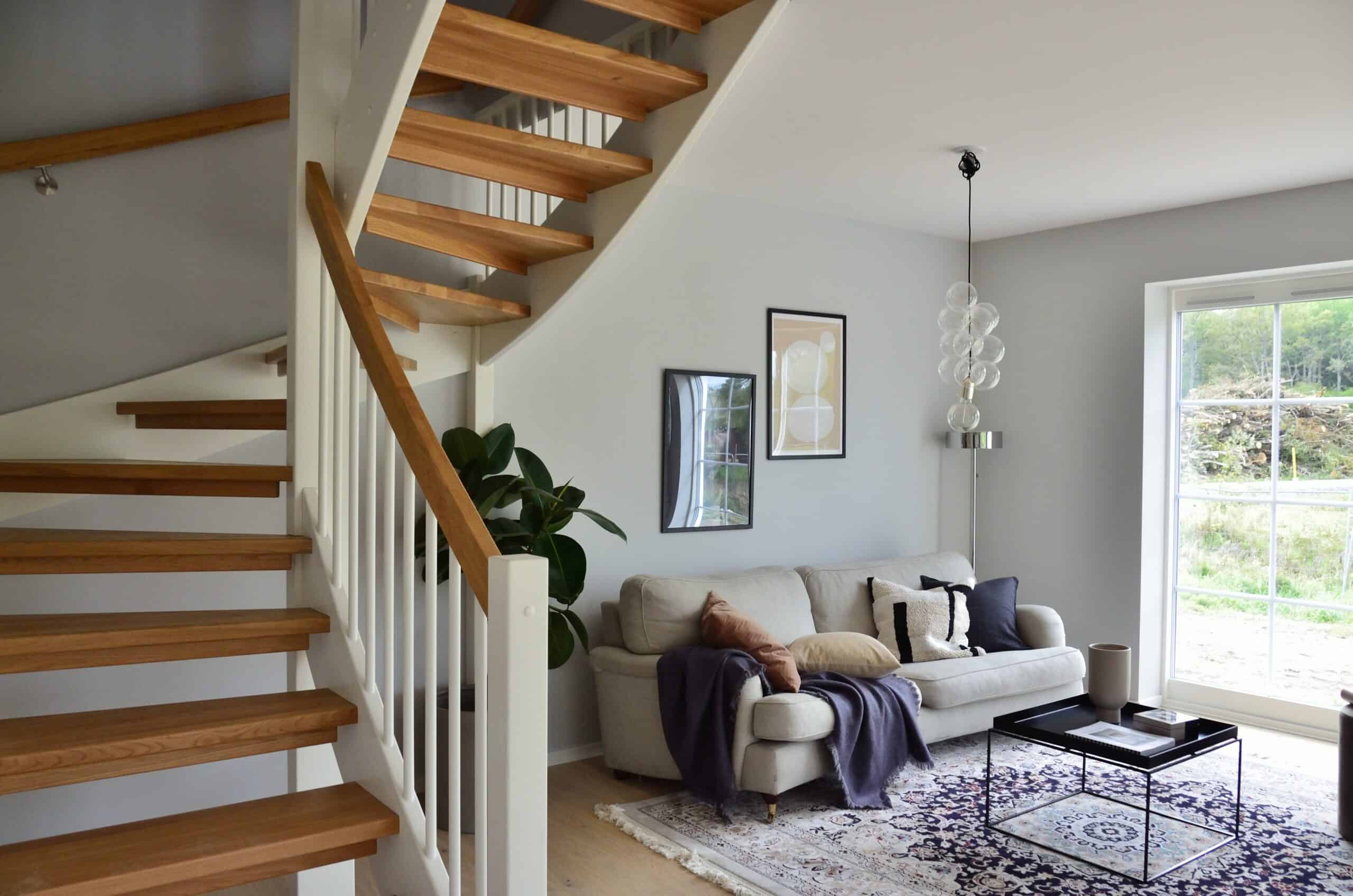 On Using Architecture as the Basis of Interior Design

Posted at 08:12h in General by Jacky Chou 0 Comments

Have you ever wondered what the relationship is between a structure’s architecture and the interior design within? While you know that an architect draws up plans for a building, perhaps you thought that architecture was simply elements of structural design. Actually, architecture encompasses so much more than the exterior structural elements of a building.

Table of Contents
Complement vs. Contrast
Comfort as a Key Element in Interior Design
Anything Goes – Or Does It? 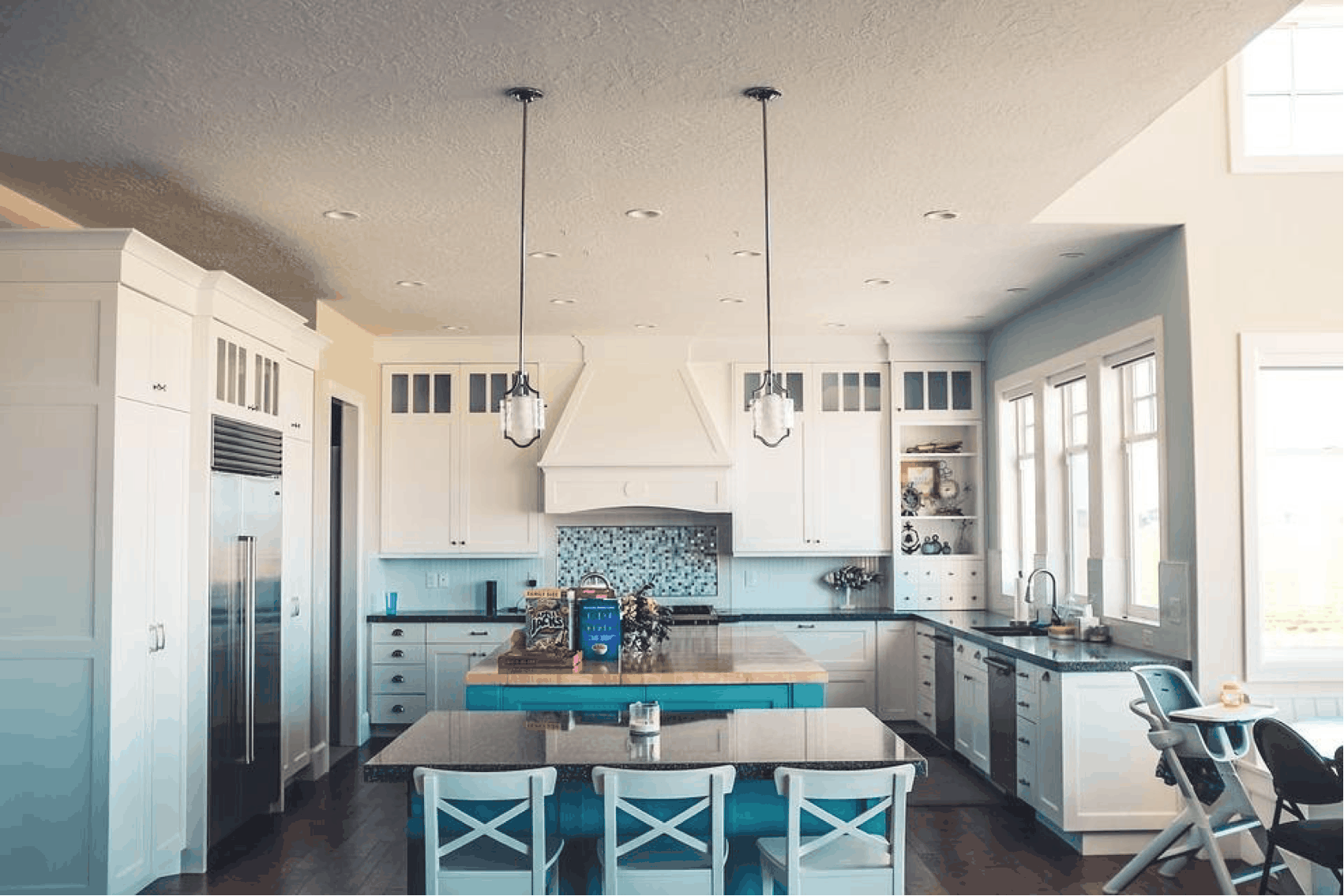 An architect also designs interior structural elements as well, often referred to as an architectural designer. Interior designers and decorators, on the other hand, take into account the structural elements an architect has designed to focus on aesthetics. There is a definite relationship between a building’s architecture and the aesthetics of interior design, but it may not be exactly what you would imagine. If you are in the process of redecorating a room, you might want to start with the building’s architecture to give you ideas for your designs.

One school of thought in interior design is that you should always complement the architectural design. For example, an Early American home might see a kitchen dining set made from oak but that doesn’t need to be the case. You can contrast the Colonial architecture with a walnut table and fabric chairs more in keeping with a Victorian or Edwardian kitchen scheme. As long as the dining chairs complement the table, you can juxtapose interior elements of literally any period to get amazing effects if chosen wisely.

Comfort as a Key Element in Interior Design

When it comes to architecture, perhaps the most important element is structural integrity. Yes, design is important but an architect spends long hours working out where and how to place load bearing beams, for example, while an interior decorator ponders how to make that space as comfortable as possible. Of course, aesthetics are also important to an interior designer so that such things as colour and lighting are taken into consideration.

Function is also important to an interior designer which means that even such furnishings as coffee tables and end tables work within a living room set to add functionality. As the name implies, coffee tables are meant to hold coffee and other culinary items so they serve a functional purpose beyond design.

Anything Goes – Or Does It?

Creating interior design is highly personal. Some people prefer uniformity in design because contrasting elements of colour, for example, literally make them nervous. In fact, there is a whole psychology of colour in interior design. Others thrive on the juxtaposition of various styles, colours, and eras. In other words, it’s up to you whether or not anything goes. Some interior designers are noted for the ability to create rooms with amazing design elements drawn from differing time periods while others specialize in creating designs within a single era.

In either case, most interior designers and decorators draw heavily on the structural architecture to create artistic spaces within. Whether they complement or contrast that structural design isn’t as important as working within the available space. If there is one thing that you don’t want to do it would be to incorporate elements too large or too small for the room. After that, let your creative juices flow!