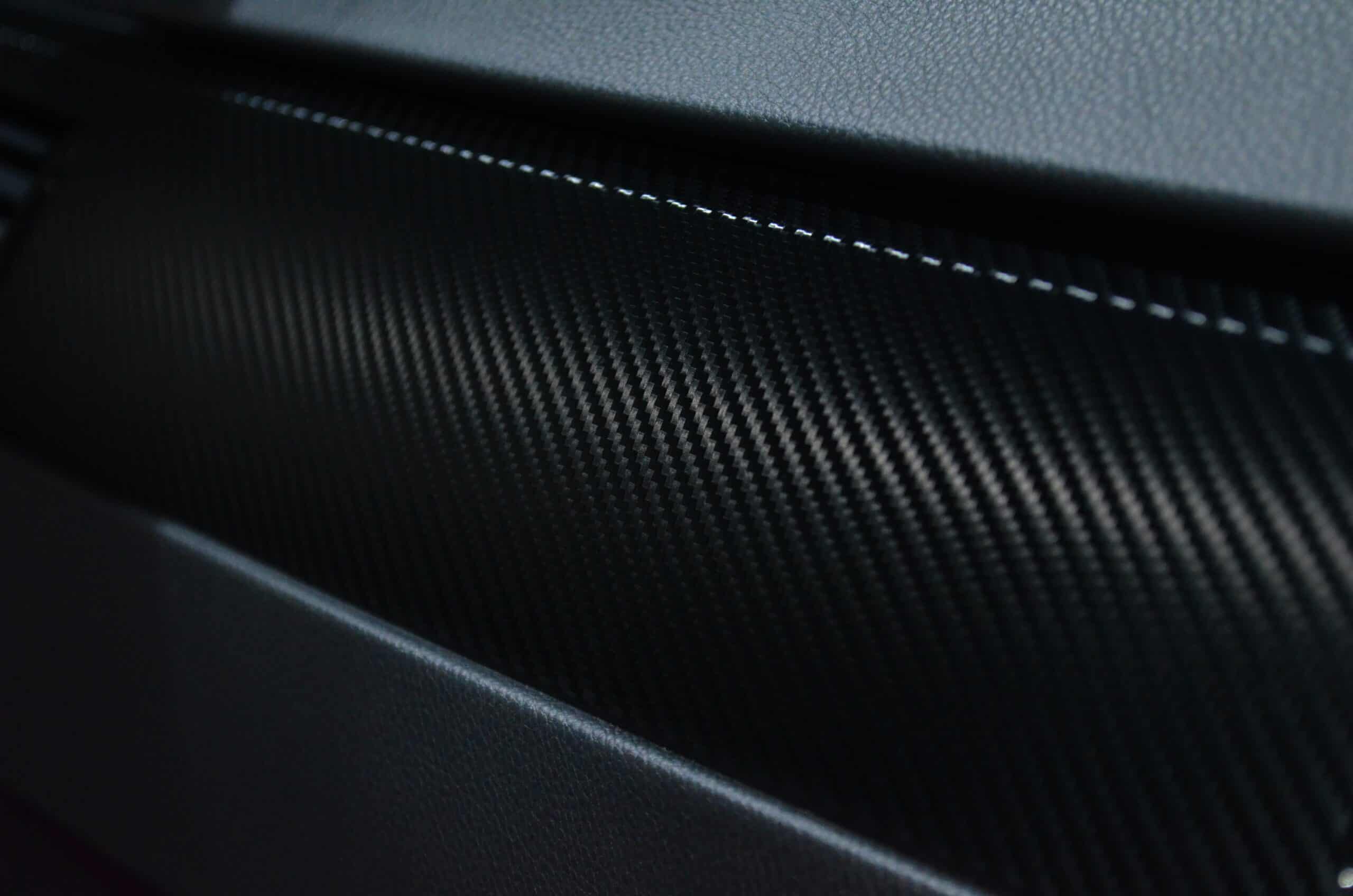 Why Carbon Fiber Is So Useful

The modern era has brought all kinds of inventions and innovations, regardless of what business you’re in or extracurricular interests. Carbon fiber is one of the inventions that has done well over the past few decades, though some people are barely aware of it or what it does.

We’ll take a moment right now to talk about what precisely carbon fiber is, and we’ll also mention some of the industries that wouldn’t be thriving if not for its advent and application.

What Exactly is Carbon Fiber?

Before we get into how strong carbon fiber is and some industries that use it, we should provide an explanation if you’re not familiar with this substance. Carbon fiber is usually about 5 to 10 micrometers in terms of diameter. Carbon atoms make it up.

With carbon fiber, the manufacturer bonds them together so they form a long chain. If you link many of these chains, you can get things like clothing articles that are remarkably strong and stiff.

Why is This Material So Useful?

What sets carbon fiber apart from some other materials, such as cotton, polyester, etc., is that it is abnormally stiff. It also has very high tensile strength versus other materials.

It has a low weight-to-strength ratio, so when you make an article of clothing using it, it looks pretty lightweight, but it can withstand great force acting on it. It’s almost impossible to rip. Even the strongest human would have a hard time tearing it, so catching it on something and a rip forming that way isn’t likely.

It has a high chemical resistance, and it has a borderline-miraculous temperature tolerance. You would have to burn it in a very hot fire for it to melt or disintegrate. It boasts very low thermal expansion, too. Try as you might, you will not be able to stretch it out.

How Strong Is It?

It is hard to put into words exactly how strong carbon fiber is. The best way to think about it is if you create the strongest possible carbon fiber, you’d have a material approximately ten times stronger than steel. That’s hard to believe, but it’s true.

What Are Some of Its Applications?

We’ve already mentioned how you can make clothing out of carbon fiber, but it’s not exactly comfortable, so it’s not likely you’d want some leisurewear made out of it. It has many potential home décor applications, though.

You can make both coffee tables and chairs out of it. These furniture pieces have a sleek, modern look. If you pair them with the appropriate artwork, your guests should appreciate your tastes.

Continuing in this area, some companies use carbon fiber for clocks now as well. You can apply it elsewhere in your home to make bathtubs or garage door trim.

What Else Can You Do with It?

Since windmills have many practical applications and they’re a renewable energy source, carbon fiber wind turbine blades should be more common in the not-too-distant future. It also makes sense that some spacecraft and air shuttle makers are using it.

Elsewhere, you might find it in racing car bodies, like those that NASCAR drivers use in competition. Nautical companies make sailboat masts out of it sometimes, and also automobile springs. You might find bike frames and golf club shafts made out of it too.

Are There Any Drawbacks?

While carbon fiber can do all kinds of things, it can be a little dangerous in some situations, especially during manufacturing. During the manufacturing process, you need to watch out for abrasions and chemical irritation. In that respect, making it is kind of like making glass-based fibers.

Despite these dangers, if you’re careful when making it, there seems to be virtually no limit to what you can do with carbon fiber. Expect to hear more about it in the coming years as it continues to catch on.

How to Make a Homemade Projector (Step-by-Step Guide)

What Is an Atrium-Style Window (Benefits Included)

How to Use Your iPhone as a Projector For Added Functionality

Inside a stunning modern home at the very top of b