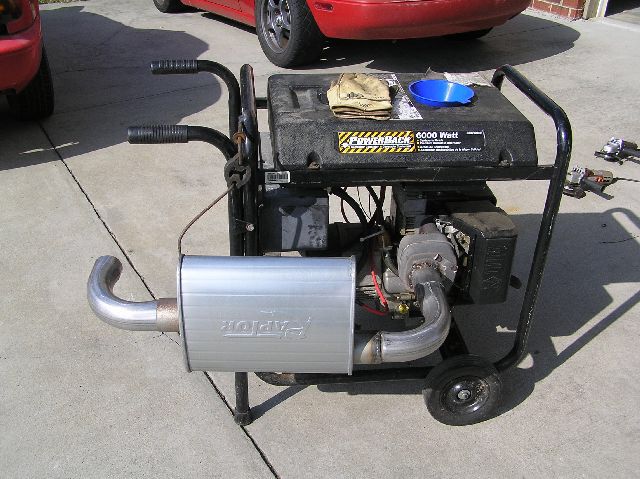 How to Quiet a Generator

If you've ever experienced a power outage, then you know the importance of having a power generator as a backup. Generators don't only come in handy whenever there's a power outage though. They can be super essential whenever you want to make the most out of your camping trips in the woods.

Sadly, moments after powering most generators, you might probably get irritated from the noise they produce especially when you wanted a quiet and peaceful experience in the woods. Sure, you could always buy a quieter generator beforehand, but there are still some creative ways you can ensure your generator is a tad bit quiet.

In this article, we'll look at different ways of quieting your generator depending on which resources you can easily access.

Cheap Ways of Quieting Your Generator

If you're looking to reduce the noise coming from your generator by about 10-20 decibels, you could consider some of these low-cost methods.

Use of sound deflectors is one of the cheapest and simplest ways of achieving a quieter generator. Ideally, a sound deflector is an object that works by diverting the noise away from where it would naturally go.

To craft a sound deflector, you will need four plywood sheets along with a sheet of drywall which is ideal because of its fire-resistant property. Next, place the three plywood sheets at an angle and facing downwards. You can use the drywall on the side of the generator with the exhaust as it will last longer than the plywood. 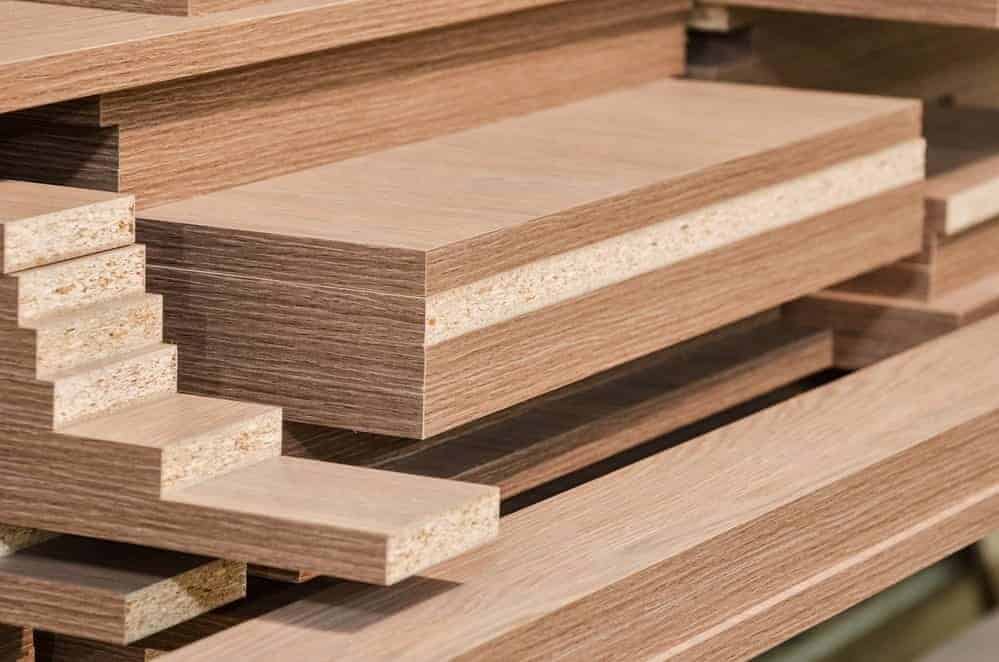 You can expect a noise reduction of around 10dB, but this can go lower depending on where you intend to place the generator too. While plywood is usually the best material to use when it comes to sound deflection, you may use wooden boards as well. Nevertheless, you should still consider using a sheet of drywall on the side with the exhaust.

It would be worth noting that sound deflectors do not necessarily make the generator quieter. They only make the environment around you a bit quieter.

2. Adding Padding Under the Generator

Even though most of the noise from a typical generator is because of the movement of its internal components, vibrations that go to the ground also greatly contribute to the noise. Luckily, if you were to add some padding under the generator, there will be slightly less noise.

A generator is more likely to be louder when placed on a solid surface like a pavement. However, slipping in something as simple as a fluffy mat or a rag can slightly reduce the vibrations and lead to less noise. 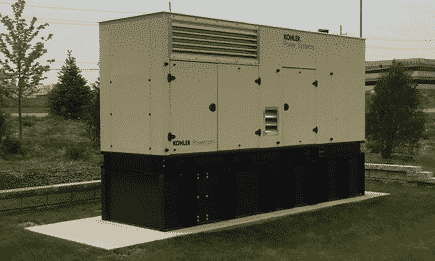 By default, some generators usually come with small pieces of rubber on their feet. By including a rubber carpet pad underneath the generator, you will be able to significantly lower the intensity of the vibrations from the generator. Consequently, the amount of noise that the generator produces will go down.

Equally, you can also attach a rubber carpet to a wooden board and then place your generator on top of it. Using this in conjunction with other methods of quieting a generator like using sound deflectors can lower the overall noise. 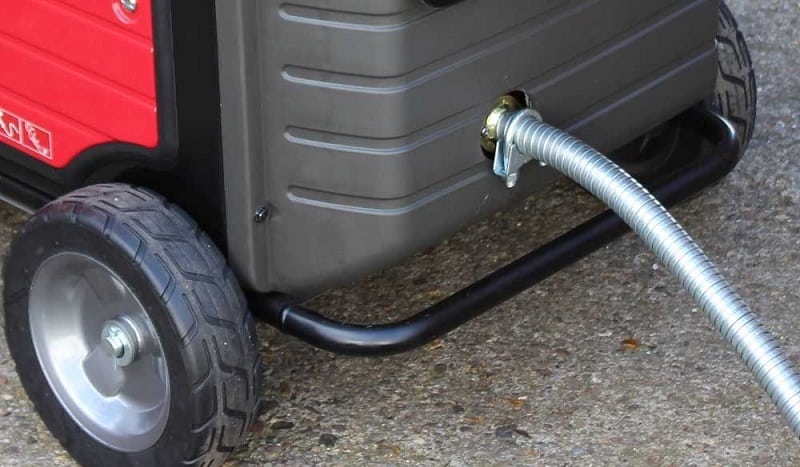 Of course, this method won't reduce the noise completely, but it will not be as loud as a generator that has horizontally positioned exhaust pipes. In addition, it is also possible to combine this method with a few others like using sound deflectors and adding padding under the generator. However, in this case, you may have to position the drywall on a different side.

If you go with this method, it would be a good idea to install an exhaust cap. It will help prevent rain or other foreign objects from getting inside the exhaust especially when the generator is not in use.

4. Making Your Own Muffle Box

A muffle box is ideally the result of combining different methods such as sound deflection and adding padding under the generator. They go by other names such as quiet boxes or baffle boxes.

Compared to using four pieces of plywood, building your own muffle box will be far more convenient. This is because you can use it for any other device that equally produces lots of noise like a generator. If you have an air compressor, for example, you will find that your homemade muffle box will have more than plenty of uses. 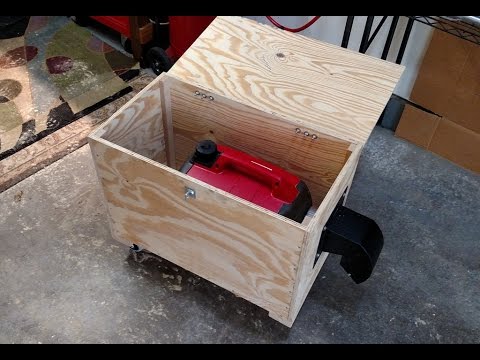 One major consideration to remember when building a muffle box is to include a good venting system. Unlike the plywood method where exhaust fumes can easily escape from any side, a muffle box should have a dedicated air inlet and outlet. This will ensure that the generator gets enough air.

In addition, you should also remember to use fire resistant material like drywall when building your own muffle box. If you have a small budget, you could consider using drywall on the side that has the exhaust and opt to use plywood on other sections.

Be sure to build a muffle box with an easily accessible control panel as well. This will go a long way in making your life easier when operating your generator.

5. Using Water as The Generator Muffler

It sounds perversely counter-intuitive to use water near a power generator. This is because if water gets to certain parts of the generator, it could lead to damage and expensive repairs afterwards. However, water can be used to muffle the sound coming from your generator.

For this, you will need a bucket of water along with a hose. Connect the hose to the exhaust pipe of your generator and then place the other end of the hose into the bucket of water. While in operation, the water will muffle some of the sound and result in a quieter generator.

To ensure that water doesn't get to the exhaust, consider making a small hole a few inches above the exhaust pipe. The hole doesn't need to be too big though as it could also leak the sound. In addition, ensure there is a safe distance between the generator and the bucket by using a hose of reasonable length. This will ensure that even if the bucket topples over, water would not splash on the generator.

6. Use an Automotive Filter

You could also silence your generator by using an automotive muffler. While this method will reduce the amount of noise by up to 15 decibels, it also requires you to have some welding skills.

Here, the idea is to attach the automotive muffler on the generator's exhaust so that it dampens the noise coming from the exhaust. 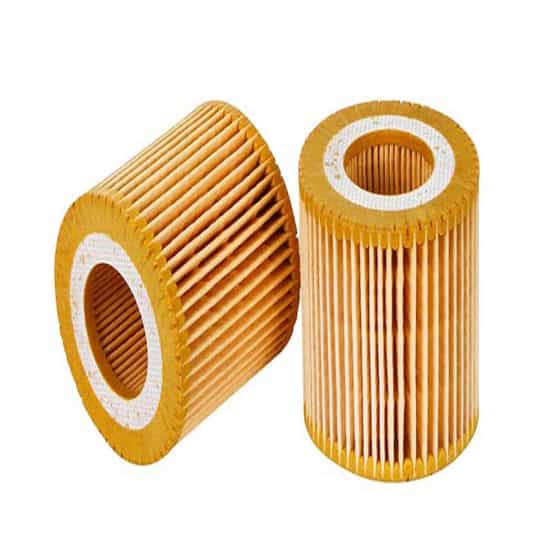 To use an automotive muffler on your generator, you should consider welding it onto the generator's exhaust pipe for the best results. If you are unable to weld, you could opt to use clamps, but this will not produce optimal results as some noise could still escape.

You could use exhaust flex tubing as well, but just like with clamps, the end result may not be as good since there will still be a lot of vibration. As such, it is advisable to simply weld the automotive muffler.

Most Effective Options for Silencing a Generator

Now that we've already looked at some of the simple ways of quieting your generator, let's take a look at some of the most effective ways to reduce noise from a generator. Note that these methods may involve extra costs, but ultimately, they will produce far better results.

Whereas there is nothing wrong with using an automotive muffler, your best bet would be to purchase a generator silencer as it will do a better job. Its installation may still need some welding skills and purchasing of a few special parts, but the process will be generally easier. This is because unlike automotive mufflers, generator silencers are built with generators in mind. 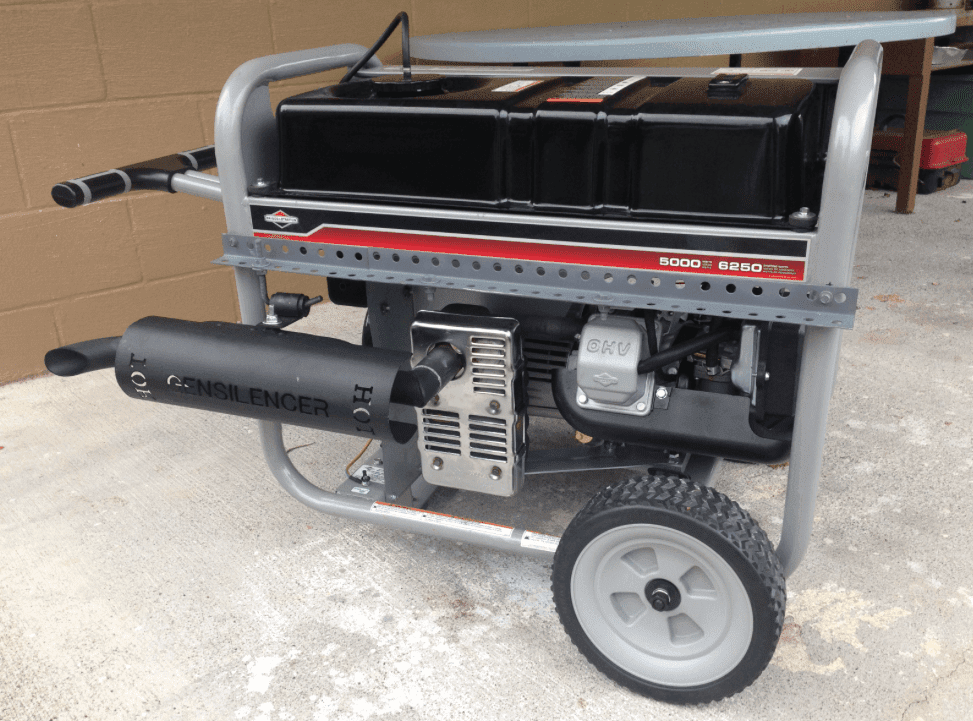 You can expect an overall noise reduction of about 10-15 decibels after you've installed everything correctly. By incorporating other methods like using a ready-made baffle box (discussed below), you can reduce the amount of noise produced by a generator even further.

Earlier, we talked about how you can use a generator silencer to reduce the noise coming from a generator during operation. However, if your generator came with a muffler, you could also upgrade the muffler so that the generator will be quieter.

You can either choose to get a slightly bigger muffler or to change the direction of the exhaust pipe when replacing the muffler. By default, you should strive to get a bigger muffler than the one your generator initially had. This is because a bigger muffler can muffle sounds better than a smaller one.

Ready-made baffle boxes are your ideal choice whenever you are looking for a quick solution for a noisy generator. Even though purchasing a ready-made baffle box will cost you a few extra bucks, the convenience they offer is unmatched. This is because they are easy to assemble and most also consider good safety designs such as using fireproof material on the inner parts.

Other Useful Considerations for a Quieter Generator

Apart from the methods we've discussed in this article, if you haven't purchased a generator yet, you should consider the power of the generator first as this will affect the amount of noise it produces. Powerful generators tend to produce more noise.

In addition, you can also move the generator farther away from you or where you intend to use it. Owning a long extension cable for transmitting power from the generator to the source can be helpful.

In conclusion, many generators will still produce noise of some sort, but managing the noise is easy when you know exactly what to do. Deflecting the noise and using baffle boxes are good ways to start, but you should always be careful and ensure that some of the methods do not go against the safety instructions the generator came with.