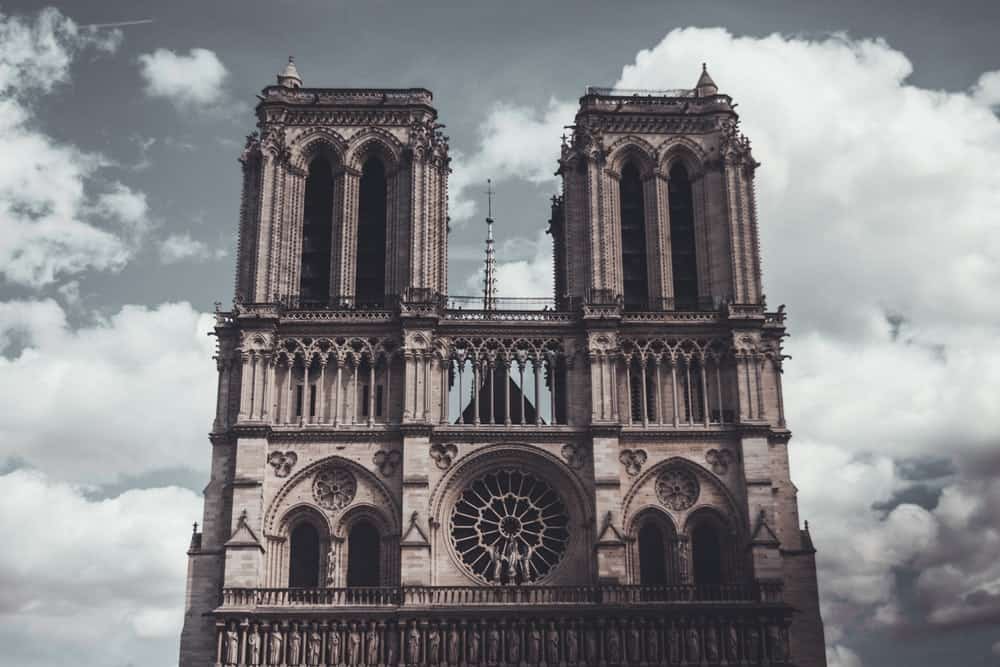 Types of Architecture that Have Shaped Our Modern Era

Architecture has always been used as a creative outlet to define functional spaces and proudly showcase cultural timelines. As we look at the types of architecture that have come up throughout history, we see the stories architects have told with their works of art.

We see different generations and how they thought, lived, and traditions they followed. You'll notice that architectural styles build upon each other, borrowing inspiration and design from one another. Just as the classic Greek temples and Egyptian pyramids continue to inspire you, so will the next generation of architects and designers be inspired by your work.

Let's take a trip down memory lane and look at some architecture types that continue to shape our modern era. 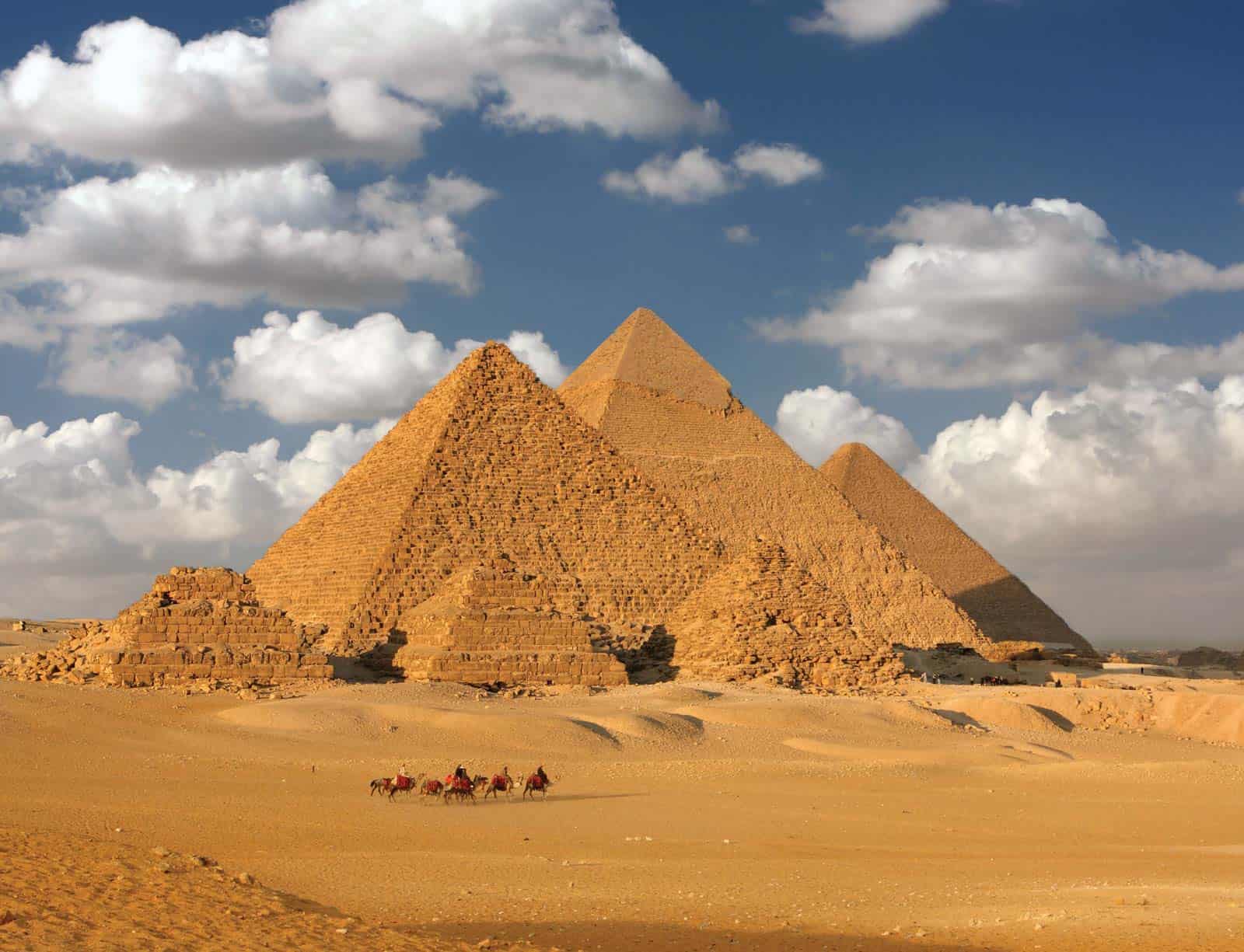 It's no surprise that one of the most influential civilizations in history produced one of the most notable architectural styles. The construction of the Egyptian Pyramids will continue to inspire generations of architects long after we're gone 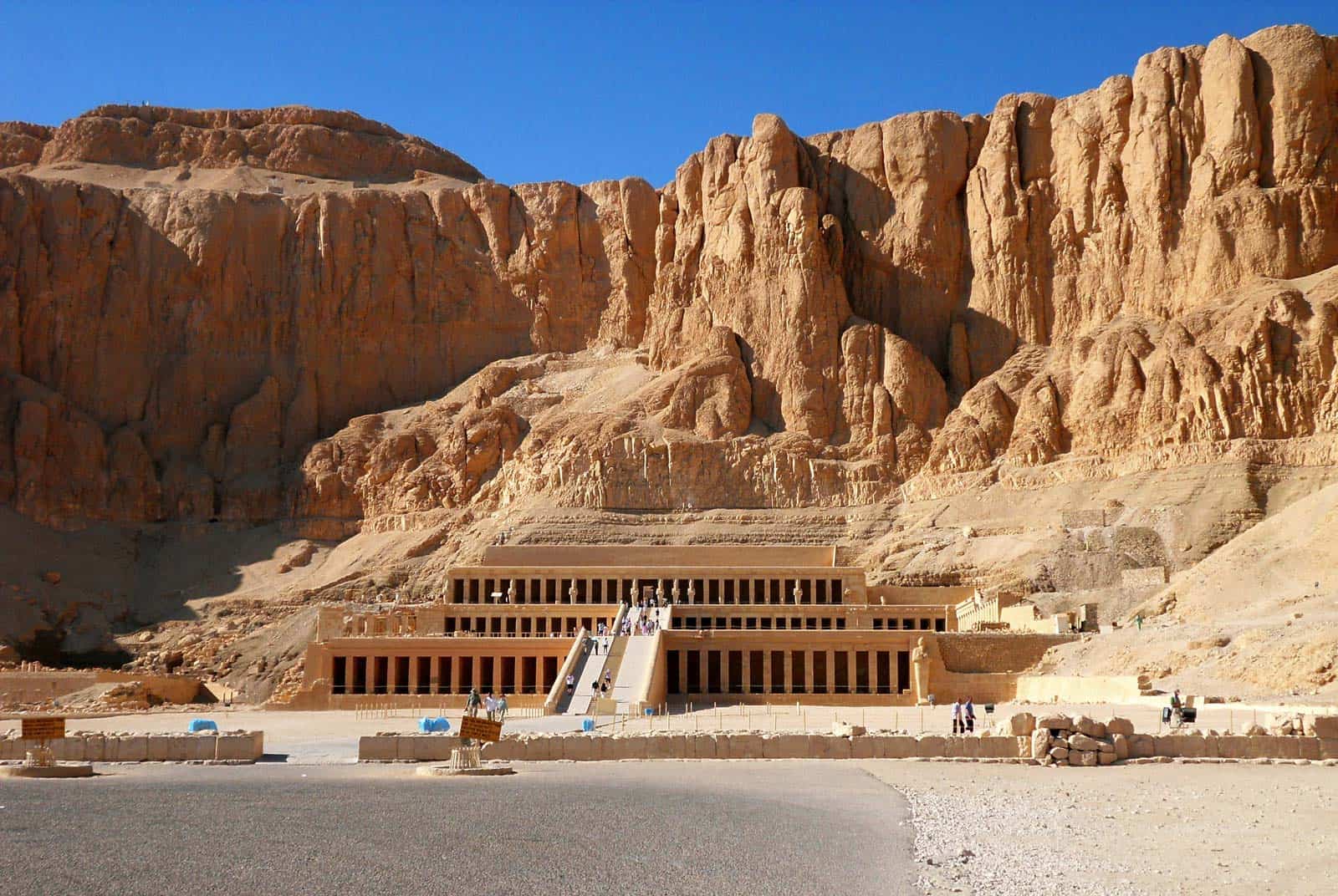 However, the pyramids are not the only structure that represents the architectural expression of the Egyptians. Before building the pyramids, the Egyptians channeled their energy and creativity to bring to life amazingly detailed temple complexes. These temples focussed on both function and aesthetic beauty.

Both Greek and Roman architecture borrowed several features from this architecture style, including the proliferation of obelisks in Rome and stylized column motifs in early Greece. Even today, architects continue to be inspired by the rich symbolism and magnificent engineering prowess of Egyptian architecture. 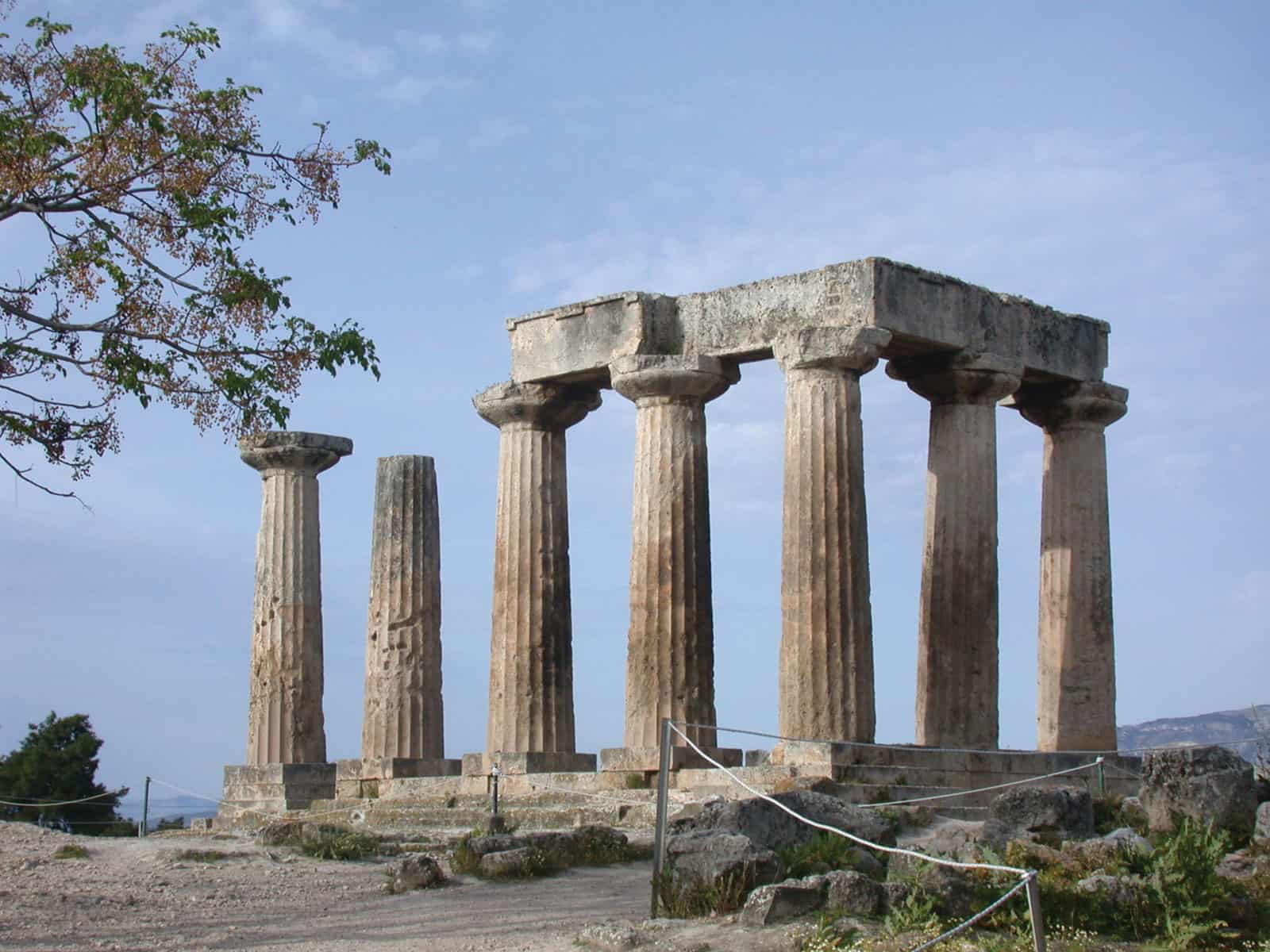 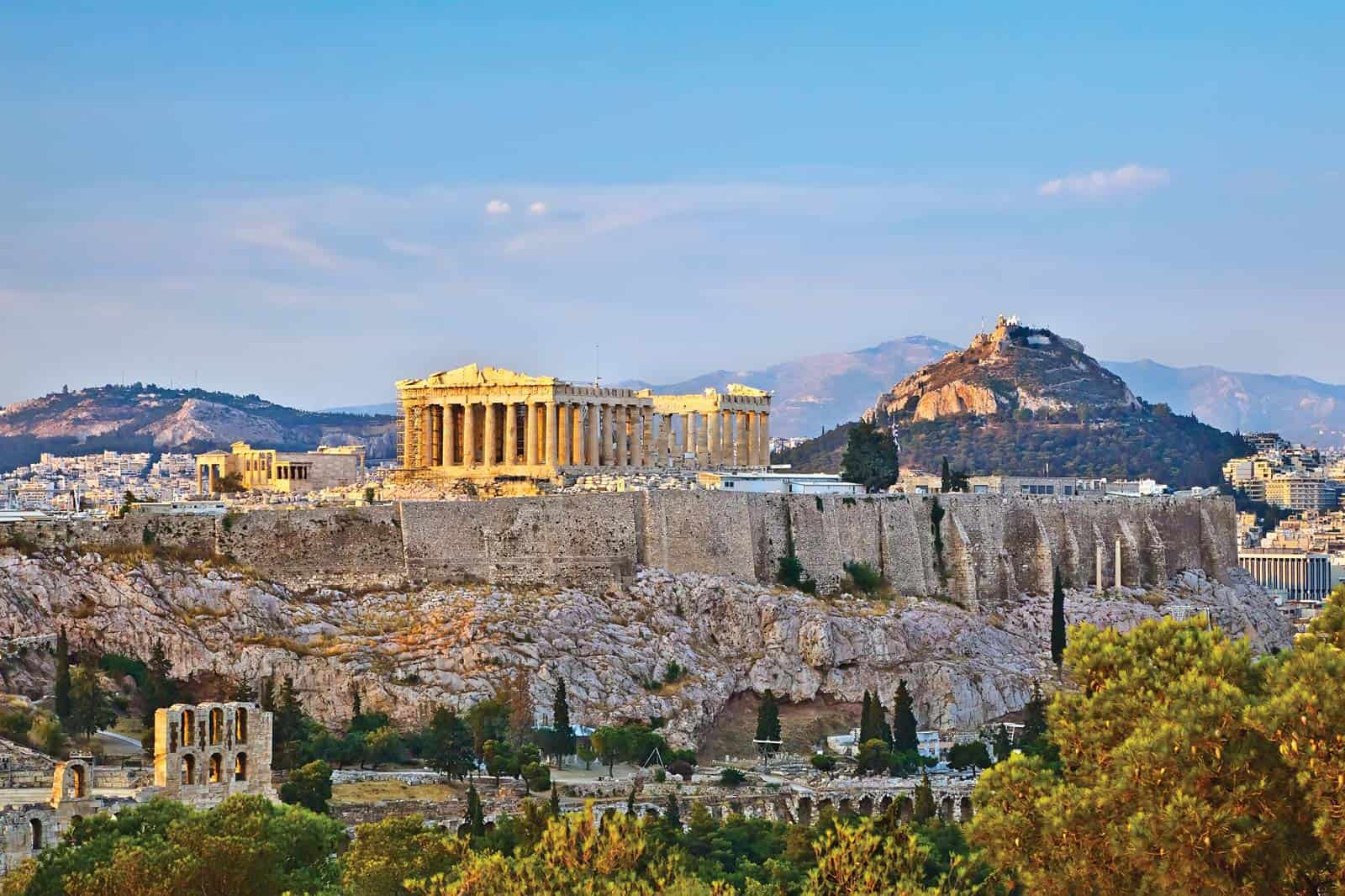 This type of architecture has been a pillar of inspiration for architects throughout the generations whenever they look to the ancient past for illumination. This architectural style holds many ideals and secrets that architects like you benefit from, thanks to ancient Greece.

Some of the notable architects that this architecture design has inspired are the Victorian architects, who have sometimes created exact replicas of classical forms. They have also adopted an eclectic approach that involves combining motifs and classical forms to create new styles.

In the United States, the Neoclassical, also known as the Classical Revival style (1895-1950), is another notable architecture type that borrowed inspiration from the classical style. Some of this architecture type's unique features include symmetry and proportions; building materials such as marble, brick, and concrete; rectangular windows; double-hung windows; and classical orders.

These classical orders include Doric, Ionic, Corinthian, Tuscan, and Composite orders. You can quickly draw inspiration to improve your design skills and interior design skills from this architecture style. 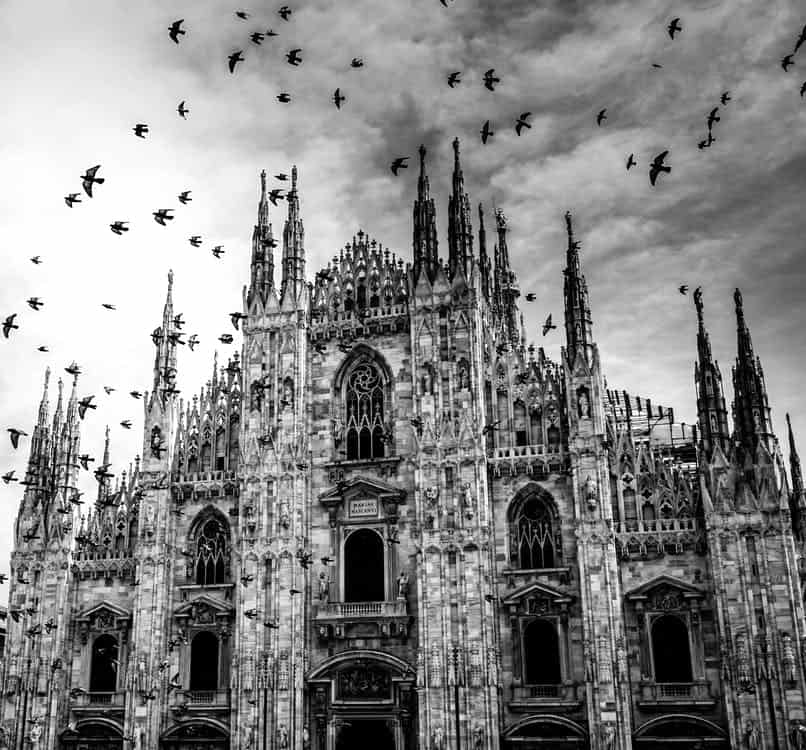 Most of the most famous churches in Europe as inspired by Gothic architecture. From France to other parts of the continent, you will see the combination of the ribbed vault, pointed arch, and flying buttress adorning most structures. 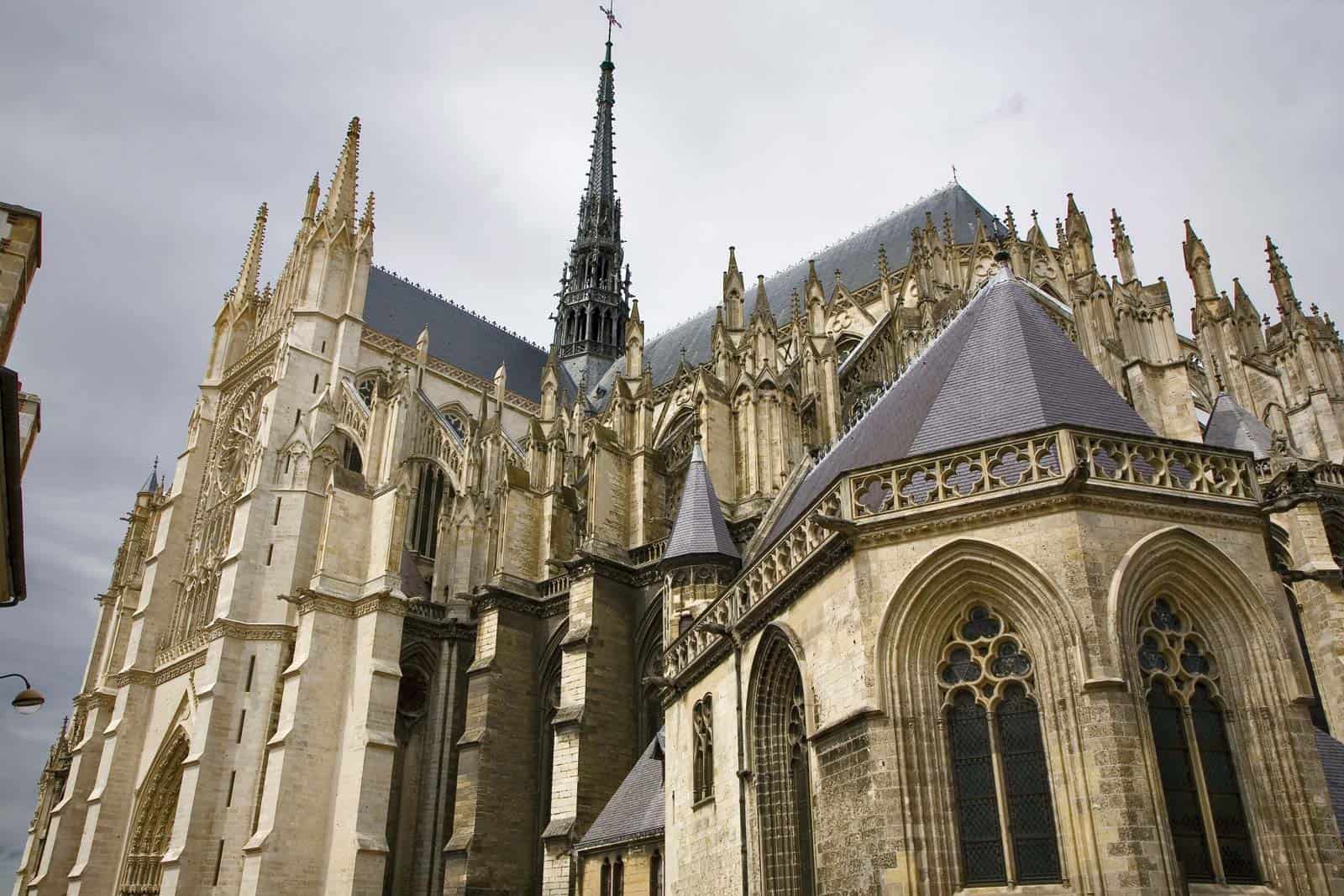 If you've been to one of these Gothic architecture style-inspired churches, you'll notice that a significant amount of light pours in from the stained glass windows uniquely illuminating the church. This is thanks to the reduced weight and increased height of the walls that allow light into the church in such a fashion. 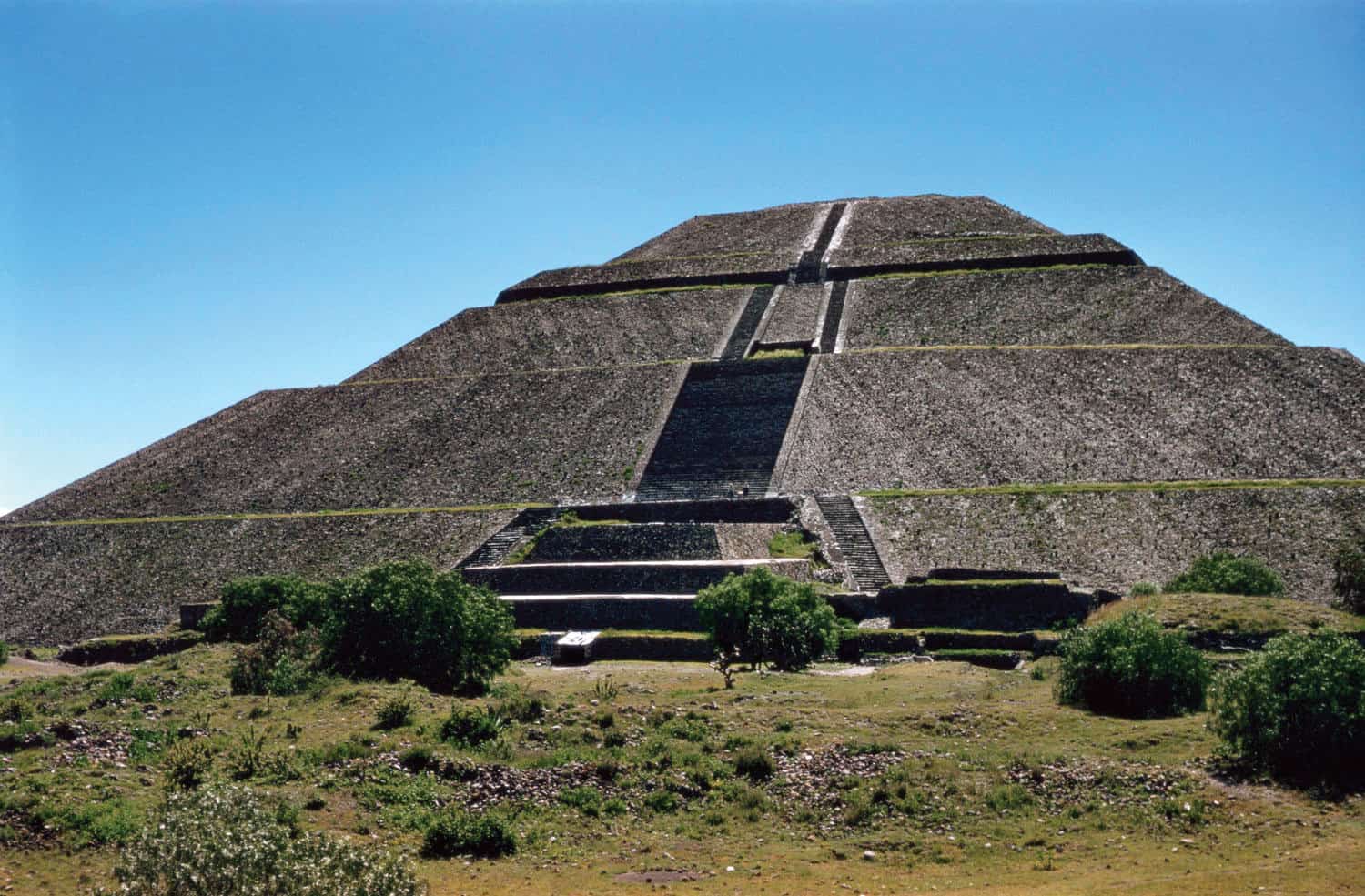 Mesoamerican architecture or Pre-Columbian architecture encompasses the buildings constructed by the native cultures stretching from central Mexico to Nothern Costa Rica in the United States. This place is now known as Central America. 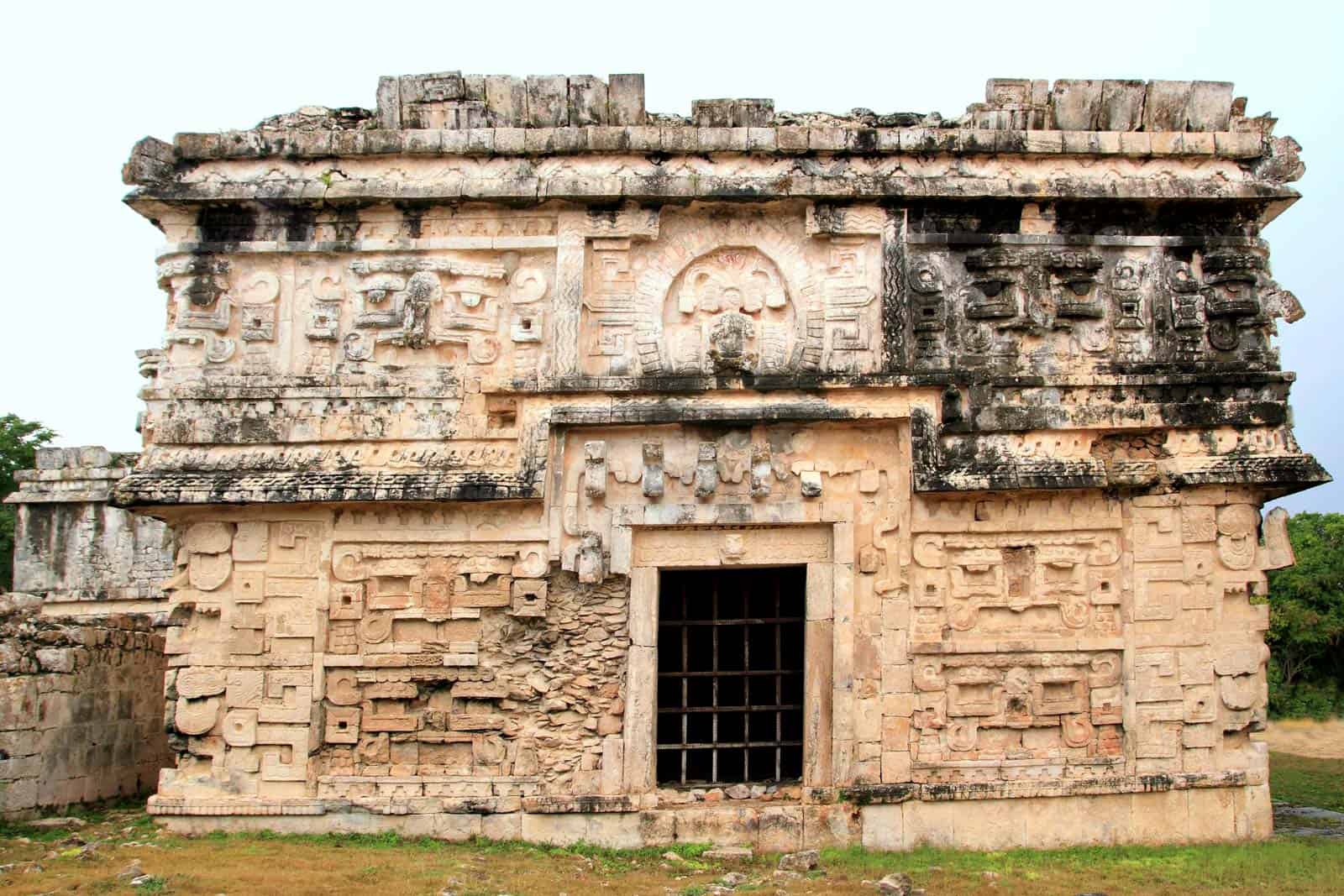 This architecture design is mainly identified with Maya architecture and the stepped pyramids of this civilization. The structures are famous for their use of tremendous workforce and their heavy stonework. They used an enormous workforce as an innovative way to overcome their technological handicaps.

The El Castillo pyramid is an excellent example of this Pre-Columbian architecture. Many architects have been inspired by this architecture style, most notably Architect Frank Lloyd Wright, who worked in a Mayan Revival style in the 20th century between the 1920s and 30s. 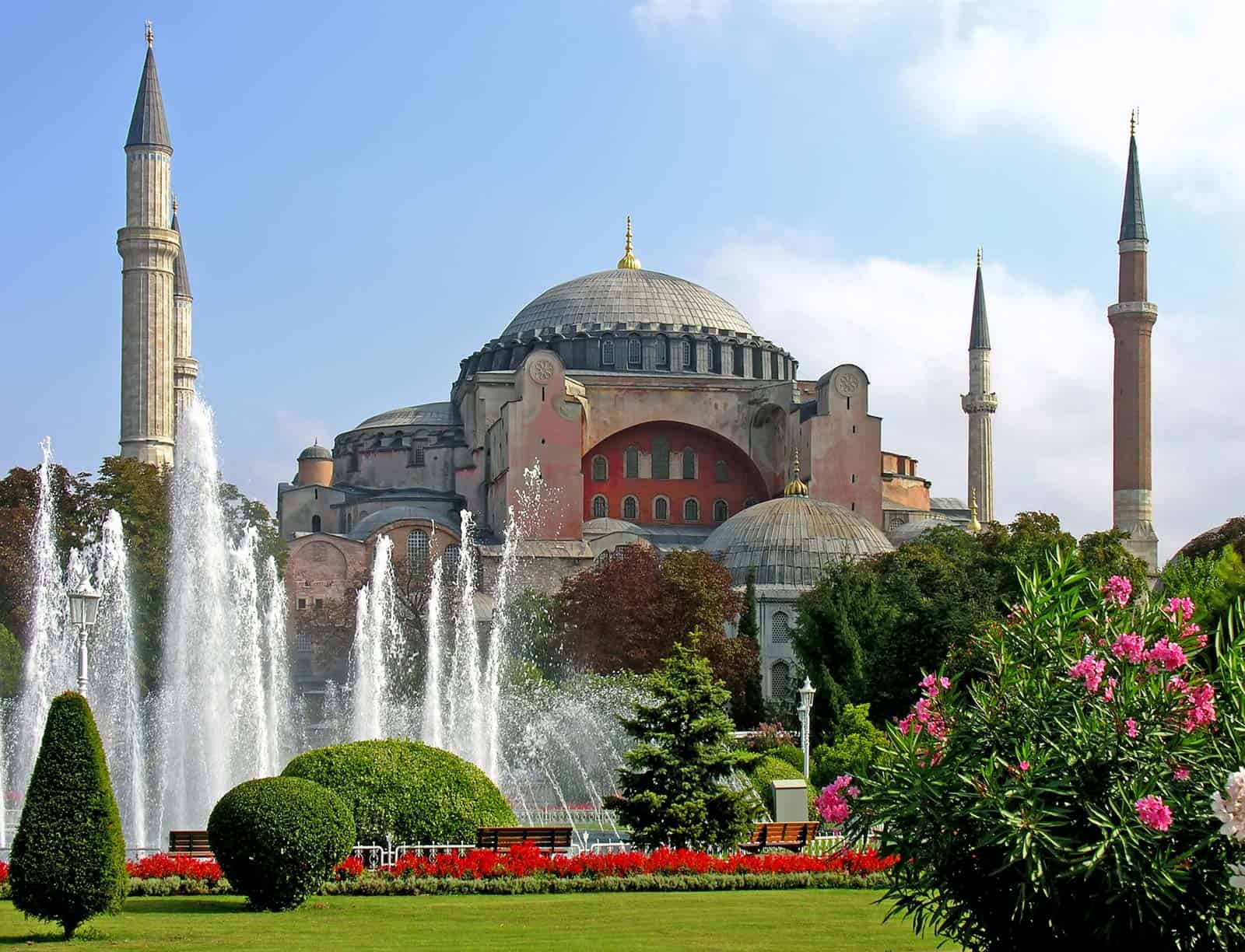 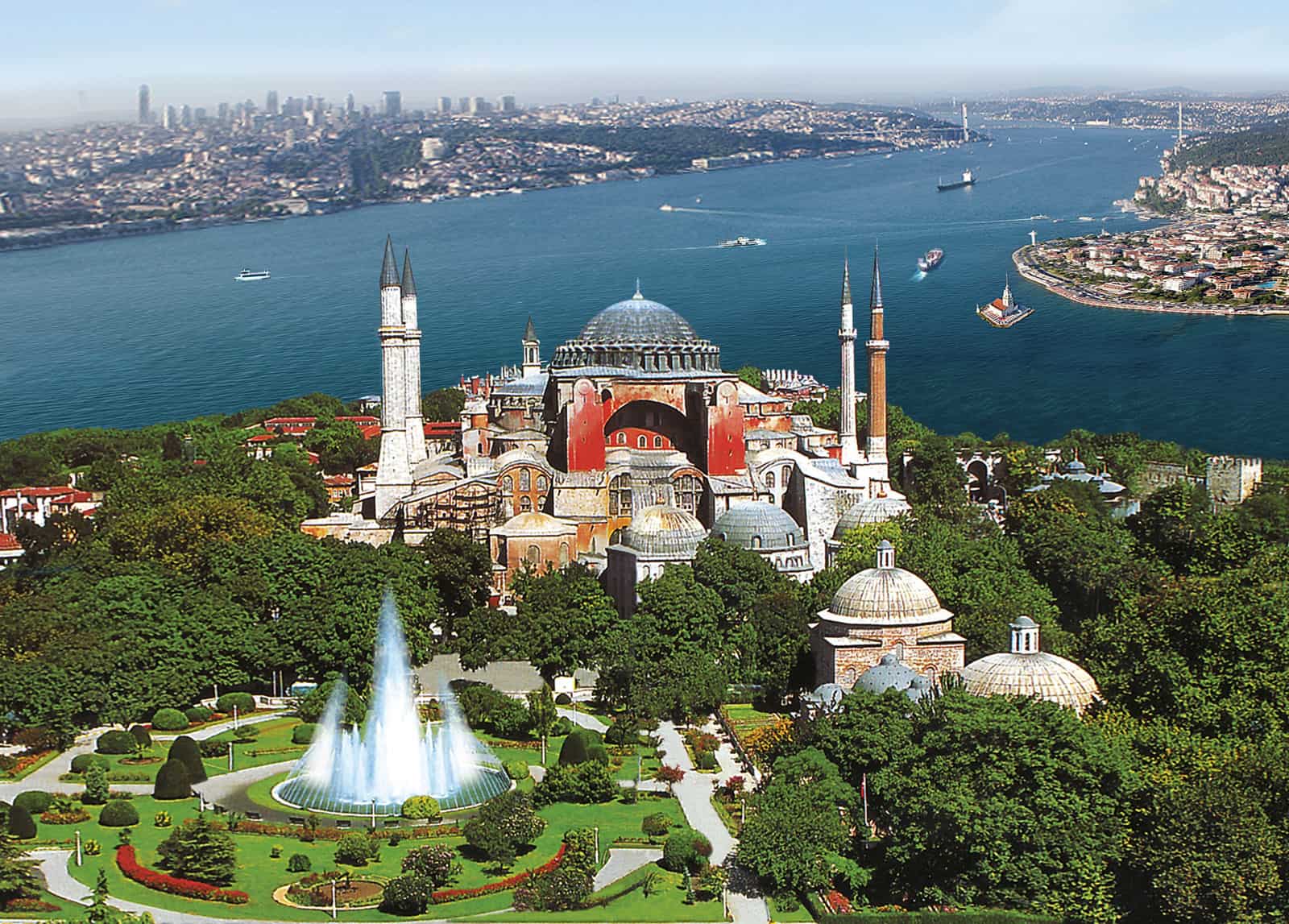 During this era, the construction of churches incorporated the use of a Greek cross plan and building materials such as brick and mortar. These building materials were used to form elaborate geometric patterns designed for decorative purposes.

Most of this society's most iconic structures came about when the empire was at its wealthiest, which is around the middle period of the era. The Hagia Sophia, which is one of the most iconic creations of this architecture design, proudly portrays the Byzantines' engineering prowess. 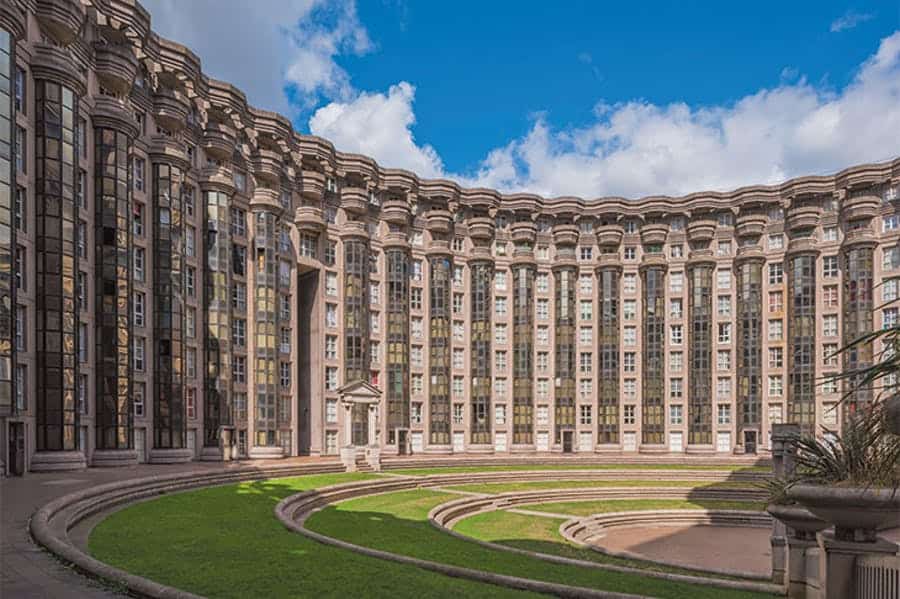 The Neoclassical architecture style draws its inspiration from the classical style and fully established itself in the mid-1700s. During this time, archaeologists sparked enthusiasm for the ancient world, which then sparked the Greek Revival. This architecture design features porticos, domes, wide steps, columns, and a strong preference for building materials such as stone and marble. Neoclassical architecture is widespread in the United States. For example, the columned exteriors of museums, monuments, New York banks, and government buildings of Washington, D.C.

The American Craftsman architecture style is among the top distinctive movements in American architecture. A group of influential Boston interior designers and architects in the 1890s decided to draw inspiration from Britain's Arts and Crafts movement. 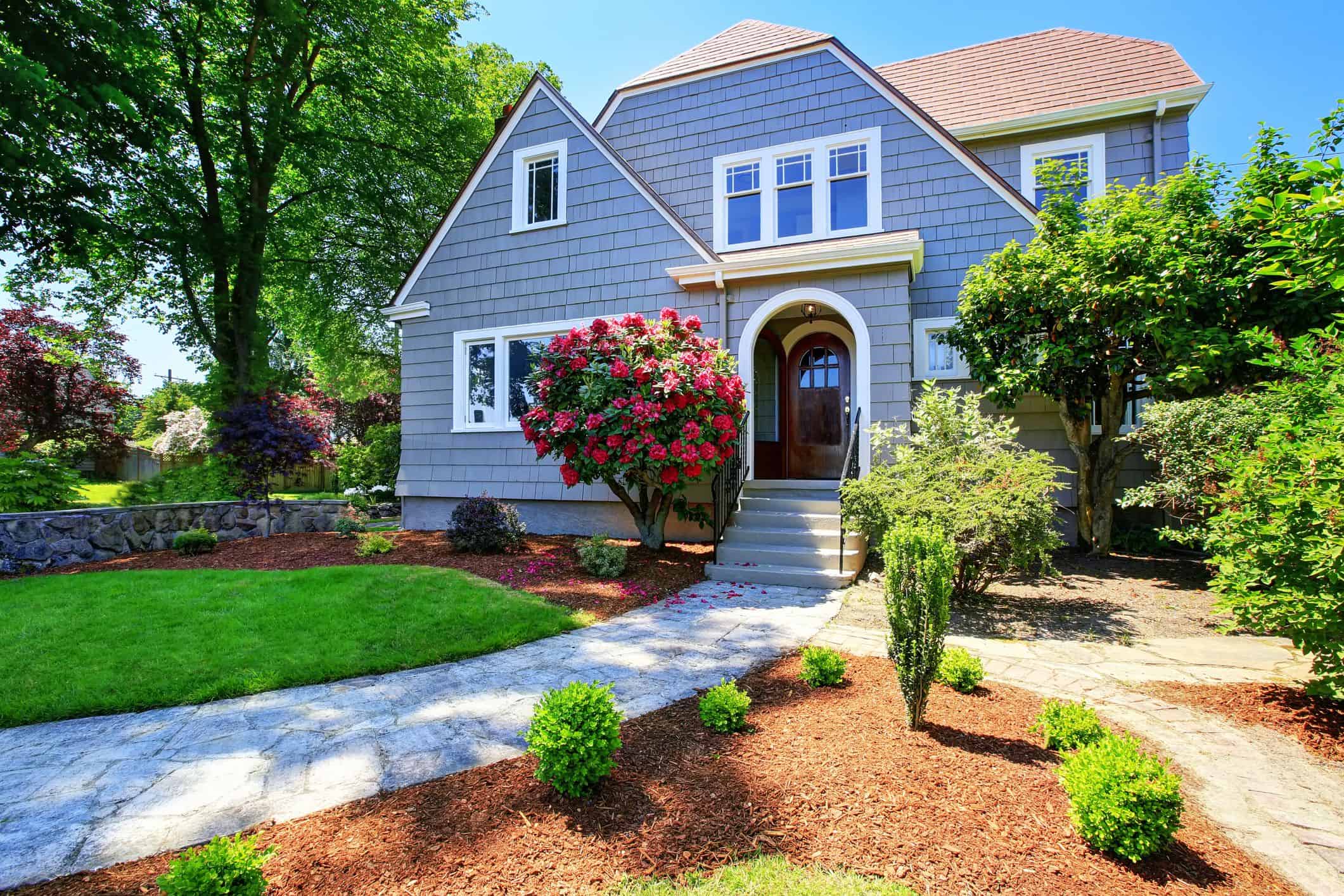 The Craftsman style of architecture was born in retaliation against both the overly ornate Victorian aesthetic and the Industrial Revolution. Some of this style's features include local natural materials, simple design, visible handiwork, low-pitched roofs, exposed rafters, deep eaves, overhanging front porches, and expansive windows.

By the early 20th century, this architecture design had become very popular as it aimed to bring beauty into the modest homes of the growing middle class. This style projects symmetry, sturdiness, and clean lines. 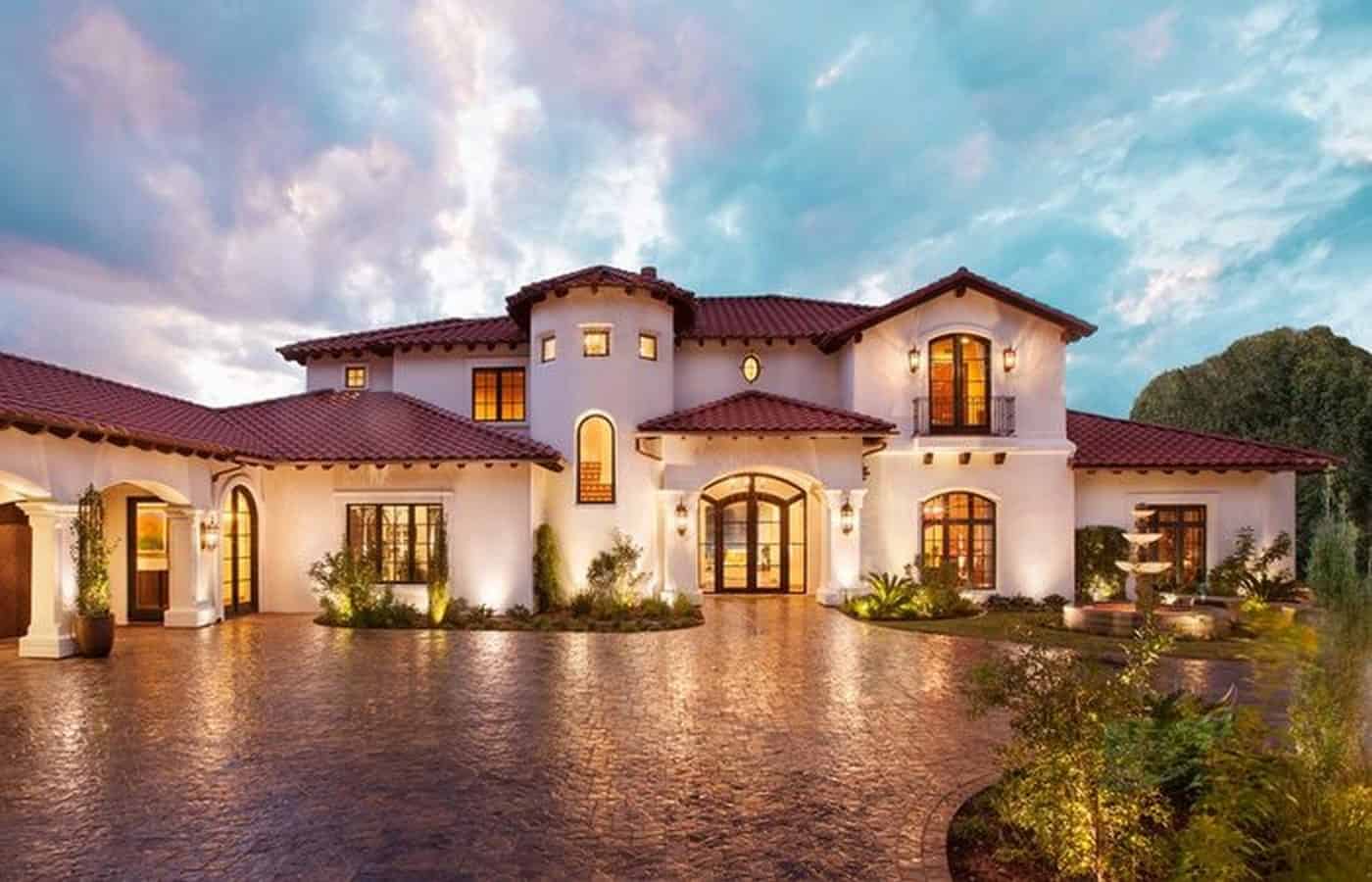 This architecture borrows its distinctive elements from the Renaissance architecture of Italy and Spain. It first appeared to the Americans during the colonial period and features white stucco walls, arched windows, rectangular floor plans, balconies, red-tiled roofs, and bell towers. 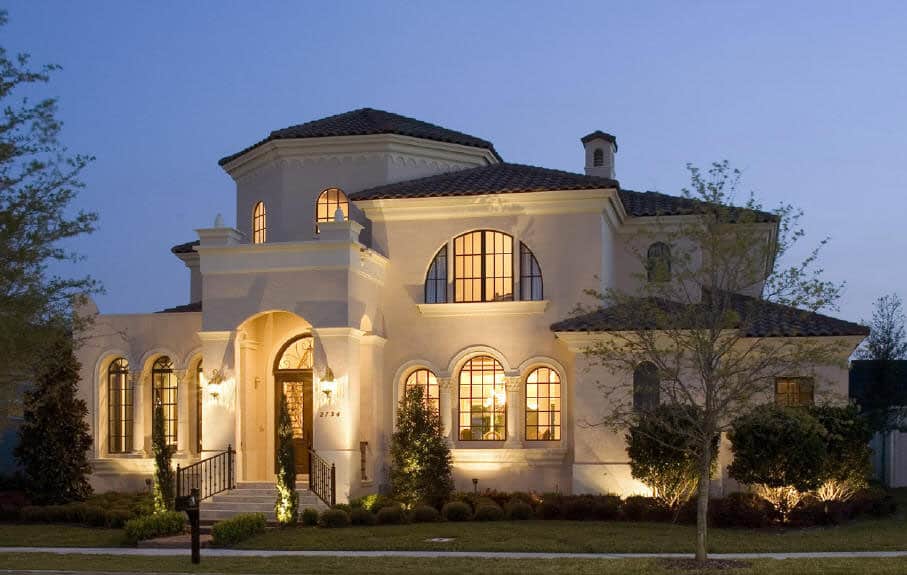 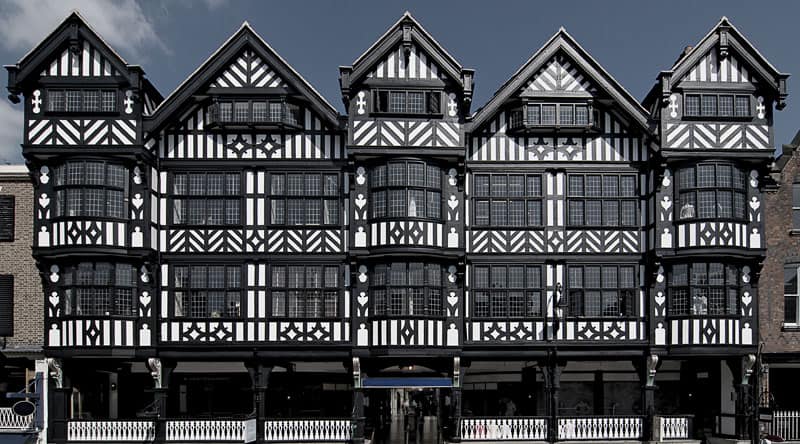 Originating in England in the 1500s, these architectural styles shaped innovations, including fireplaces, chimney stacks, and cheaper brick prices. Construction of buildings in Turdo architecture design reached American homes and building structures in the 1970s and 80s. 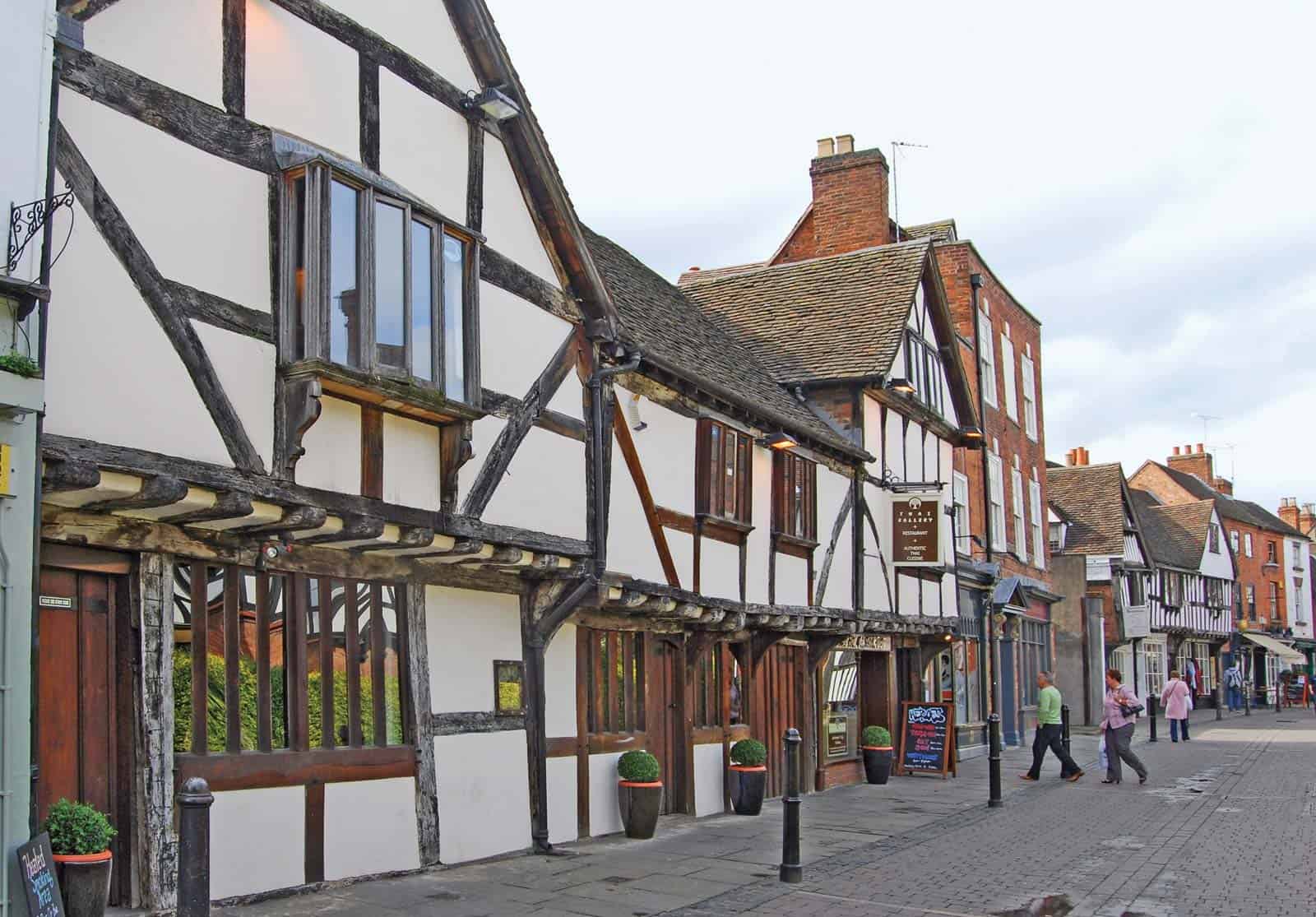 Residential architects and even landscape architects can take inspiration from the building blocks of this time. The homebuilders wanted the designs to evoke a cozy feeling similar to that of the English country houses and buildings. This world-renowned architecture method's notable features include high-pitched roofs and gables, tall chimneys, herringbone brickwork, large mullioned windows, and exterior walls with half-timber and white stucco infill. 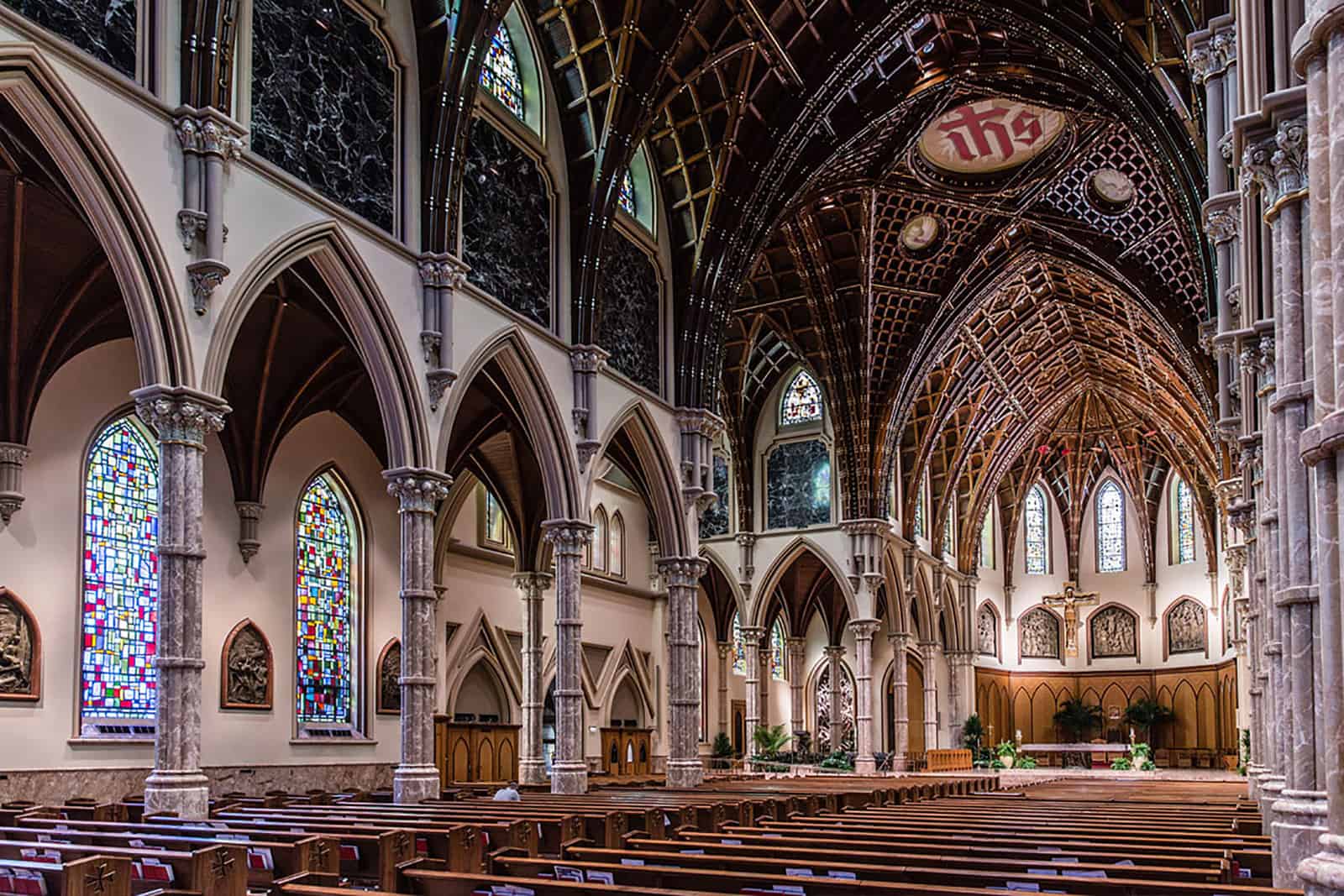 The Goths originated in central Europe, while Gothic architecture originated in France and got immortalized in cathedrals such as Notre-Dame de Paris and St. Patrick's Cathedral. The Goths played a massive role in shaping medieval Europe, and that's why many elements in this era are known as "Goth". 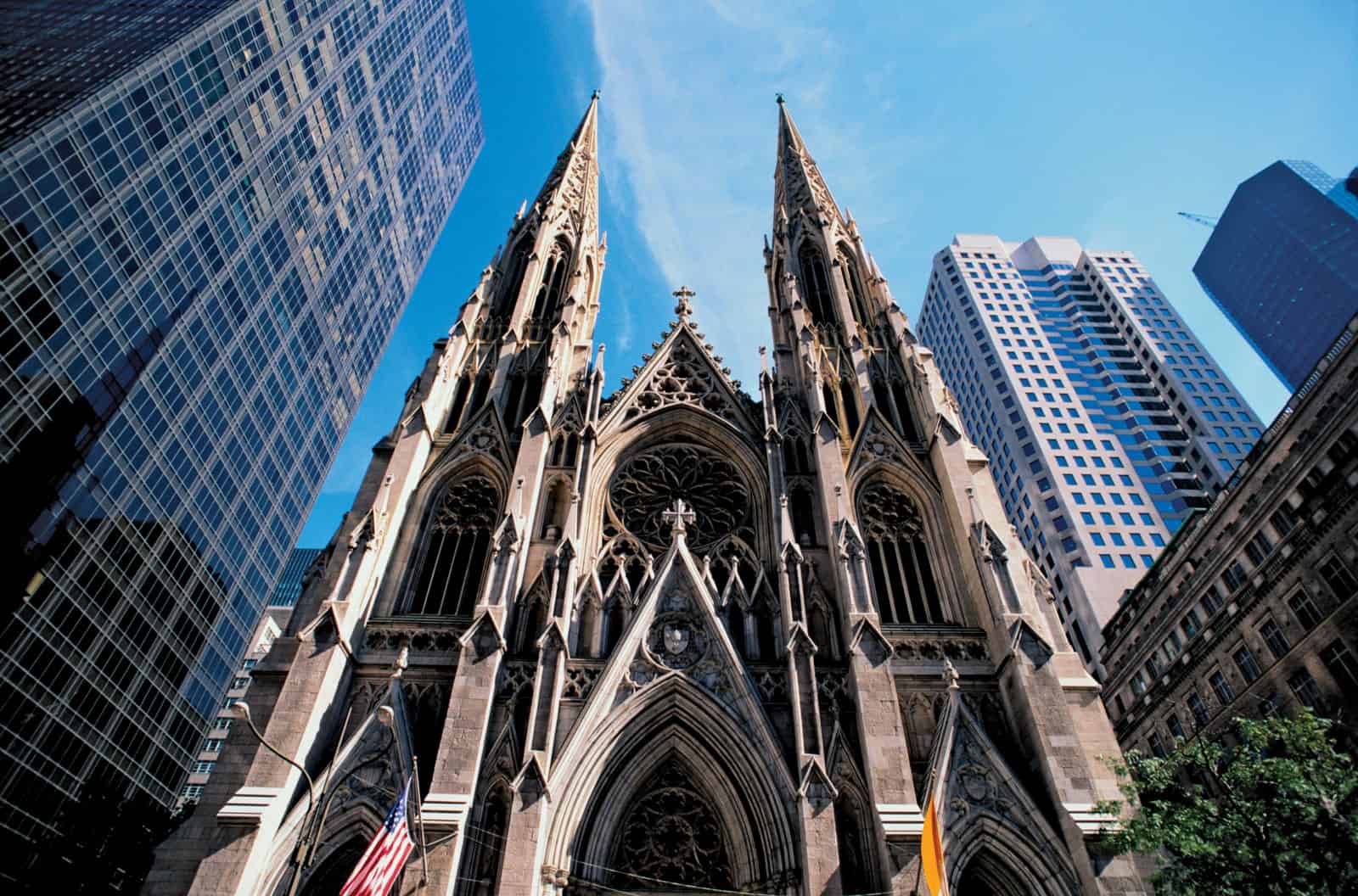 In the 1800s, the Gothic Revival movement was brought back to Victorian England as an alternative to Neoclassicism. During that time, some artists and intellectuals started to romanticize the norms of the pre-industrial medieval period.

Nonetheless, it remains popular in libraries, churches, and university buildings and continues to spread worldwide. Some notable examples include the entire campus of the University of Mumbai, St. Patrick’s Cathedral in New York City; Washington National Cathedral; Pittsburgh’s Cathedral of Learning which demonstrates the style in skyscraper form; and Chicago’s Tribune Tower.

Which one of these styles did you love the most? Let us know in the comments below, as well as which buildings you've visited that we've mentioned today.