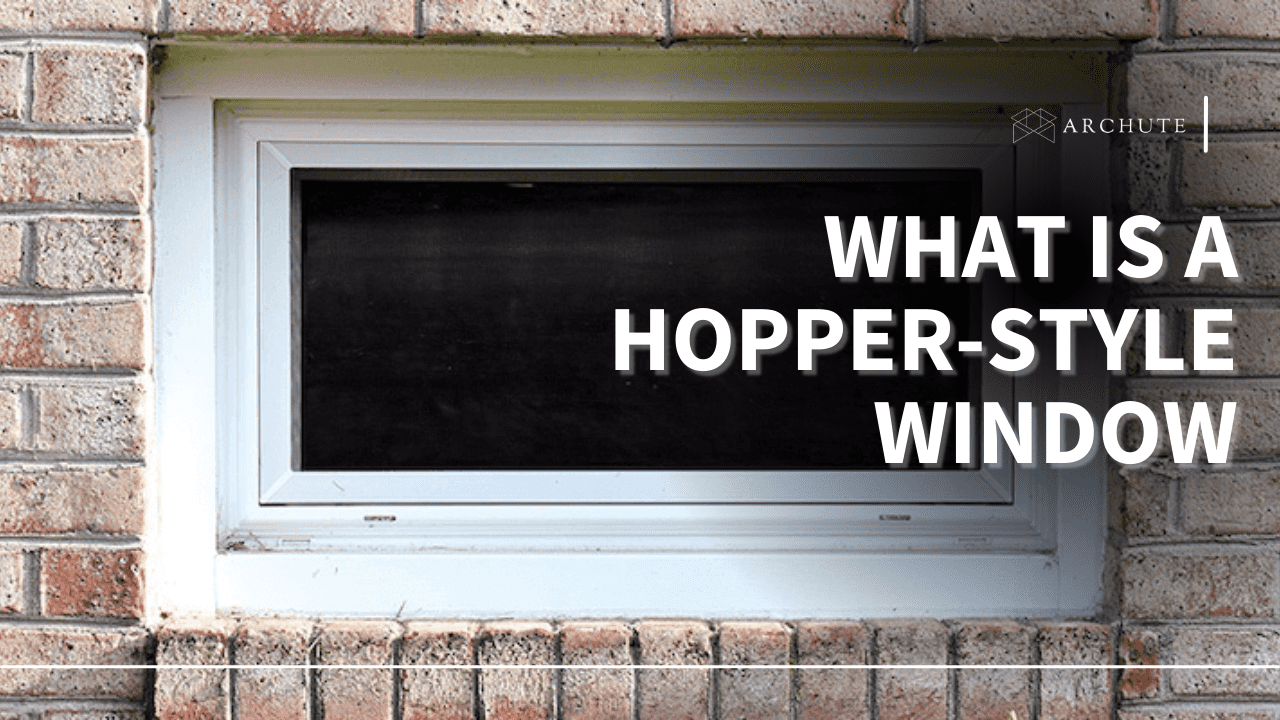 Windows could be as simple as an opening on the wall. However, even a simple idea can manifest in different ways. One such unique take on the wall opening is the Hopper-style window, one of the most interesting windows I have come across. So what is a hopper-style window?

We should start at the basics to understand what a hopper-style window is.

What Is a Window?

While the answer might be simple, it is nothing short of interesting. English as a language has a lot of roots for its words inspired by ancient languages. One such influence on the language is Old Norse. The word window originates from the word "vindauga," which directly means "wind-eye." Phonetically, the word evolved to become a window. The concept behind the word says a lot about windows; their primary purpose was to let air into a building. Different people explored this concept differently, and as the word evolved phonetically, so did the window designs. One such design is the hopper-style window.

The word "hopper" in the name originates from a specific concept. A hopper is a container that allows particulate material, such as cereal, rocks, sand, etc., out of it by tapering downwards. The hopper windows have such a concept when opening. 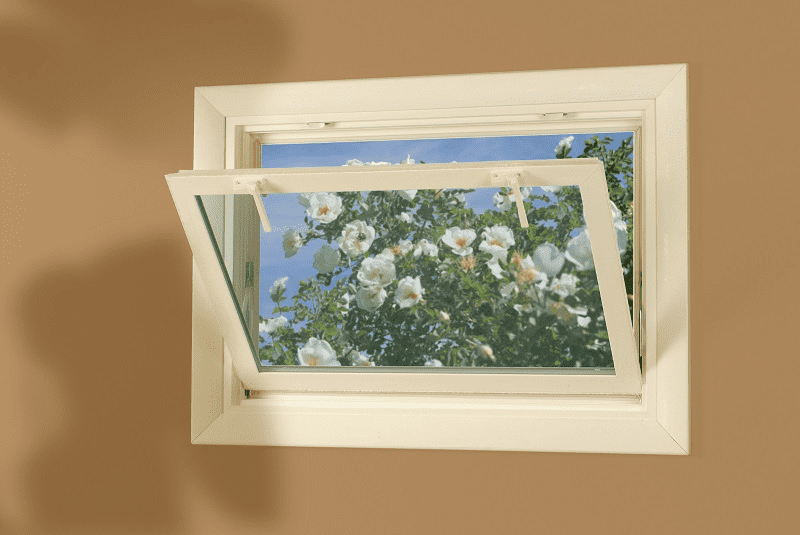 Hopper windows open by swinging downwards to allow in air. The windows are hinged at the bottom, unlike most other windows. The design makes a hopper window great for use as a basement window. The other ideal place to install the hopper window is on top of doors or in laundry rooms.

Where Did the Hopper Windows Come from?

While we know where the name "hopper" and "window" come from, there is a reason the hopper windows were inspired into existence. Back in the 19th century, horses were the main means of transportation. The transportation mode brought about the challenge of dust and debris getting into the carriage. Another problem was the need for privacy because people wanted to travel inconspicuously. These two challenges prompted a need for a window that was small enough to let in air without allowing dust and debris to get in. The other requirement was for the window to be small enough to ensure privacy for anyone in these carriers.

These windows were also needed in houses along dirt roads where the residences had two problems. One is the dirt and debris always suspended in the air because many people are using the road. Secondly, proximity to the road meant increased security concerns. Nevertheless, the hopper windows were the perfect choice to solve these two challenges.

How Do Hopper Windows Open and Close?

Hopper windows swing inwards to open. The windows have a latch at the top, while the hinges are located at the bottom of the window, allowing them to swing into the room. Additionally, the window opens inwards at an angle of 45 or 90 degrees.

Most hopper windows that open inwards at a 90-degree angle will have an upward tilt option to avoid accidents for anyone walking in the house. This important consideration probably did not come by accident, while it may have been inspired by one.

Benefits of a Hopper Window 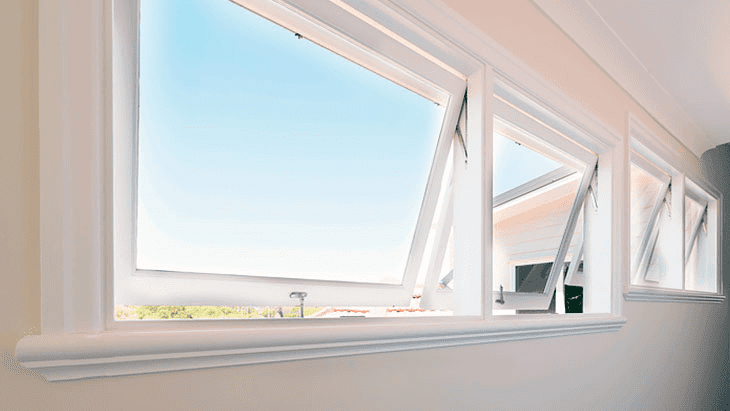 Hopper windows are unique, and one must be very intentional when installing them. One buys a hopper window to install in specific spaces for specific reasons, which I will outline below.

One of the primary reasons the hopper windows came into existence was security. That reasons remain to date. The hopper windows are safe because their rectangular shape makes it tricky to sneak through. Hence, one would have a huge problem accessing the house through the small window.

The shape prevents many other animals that may want to come into the house. This is especially the case when the window is used in a basement.

The opening and locking mechanism prevents dust and debris from getting into the house. For this reason, the window is commonly installed on basements because there is a high chance that wind will blow leaves and debris into the house. The crank mechanism creates a filter that collects such debris.

The hopper windows can be small and fit in tiny spaces. For example, the window can fit on a horse carriage or a compact wall space. The window sizes are why the hopper design is the most common replacement window for basements.

4) Replacement for the Awning Windows There are different opening mechanisms for the hopper window. The window opens with a downward tilt and has more opening angles, allowing the user to control the ventilation in the room. 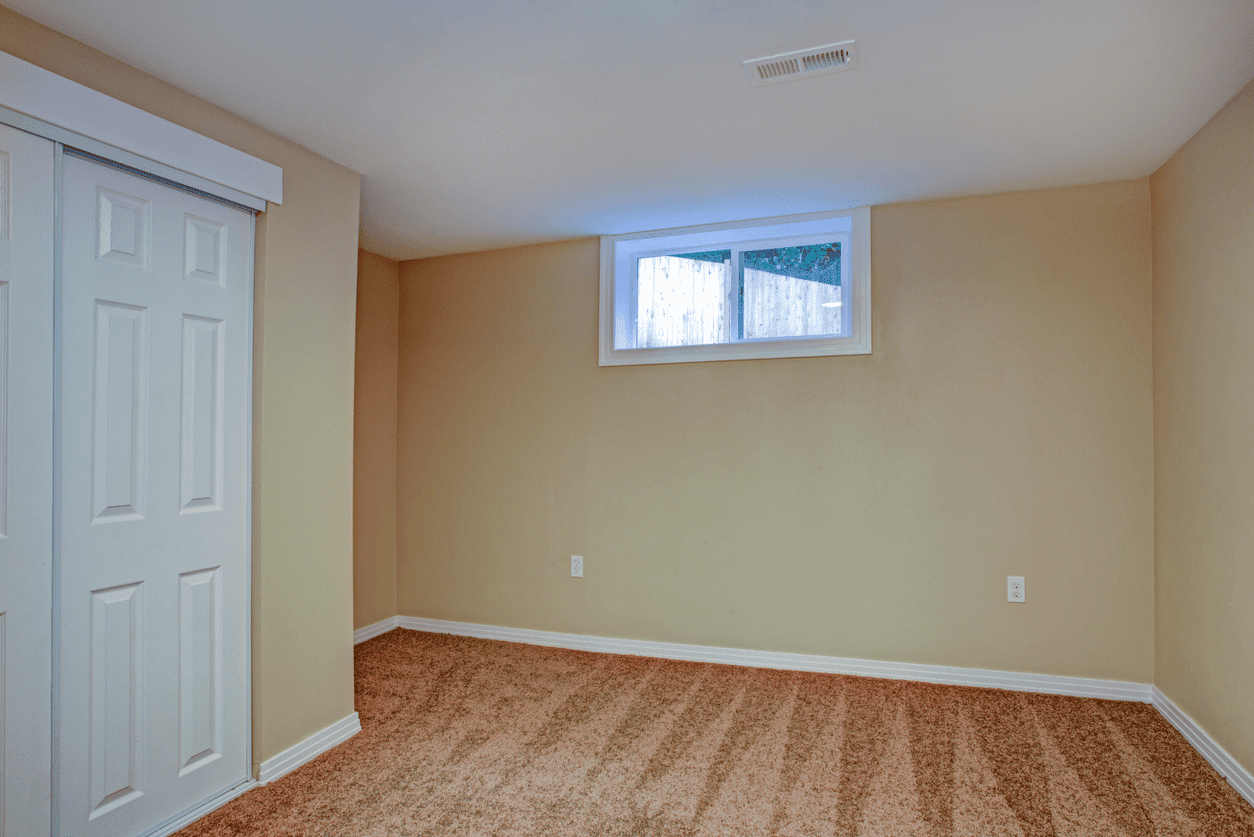 Small spaces can only afford small openings. The advantage of hopper windows is that they open entirely to make the most out of the opening space. When a basement is used as a living space, the hopper window offers better ventilation than any other window. All this while maintaining security.

The hopper windows are great for reducing humidity. Rooms like the bathroom and laundry rooms have a lot of humidity, and a hopper window circulates air efficiently. Hot air rises, and hopper-style windows ensure the air gets out, Unlike other windows, which trap hot air and moisture. The next time you do a bathroom remodel, install a hopper window (even over a normal window). Hopper windows cost less when installed. You do not necessarily need hopper window installers, as you can install a hopper window yourself. However, if you get someone to install hopper windows, the labor cost will be less than that of a normal window.

Many homeowners find cleaning the hopper windows easy because their opening mechanism makes it easier to access the window.

Disadvantages of the Hopper Windows 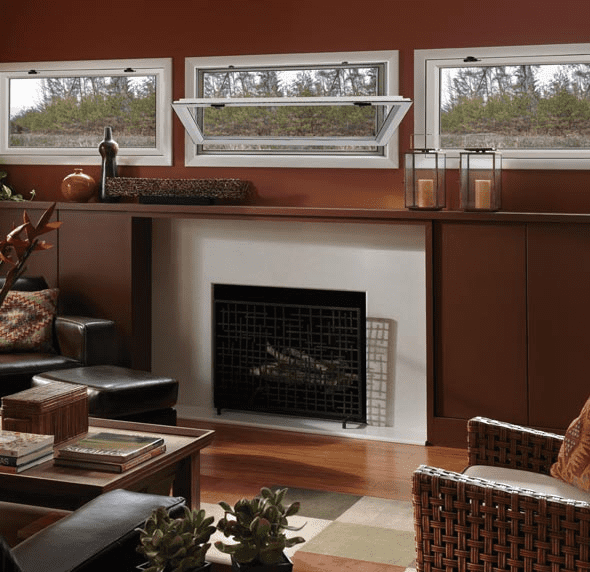 While the hopper windows are great, the design has some downsides.

When the hopper windows are installed, the homeowner will sacrifice light to a degree. So while the total installation cost might be cheap, and the window provides fairly good ventilation, the lighting will not be very efficient.

It is smart to mix normal windows with hopper windows to solve this problem.

While the hopper windows provide great ventilation and are highly secure, the windows are still too small compared to other window designs. This is an advantage given the spaces where the windows work best. However, they may not be the best fit if you prefer large windows. 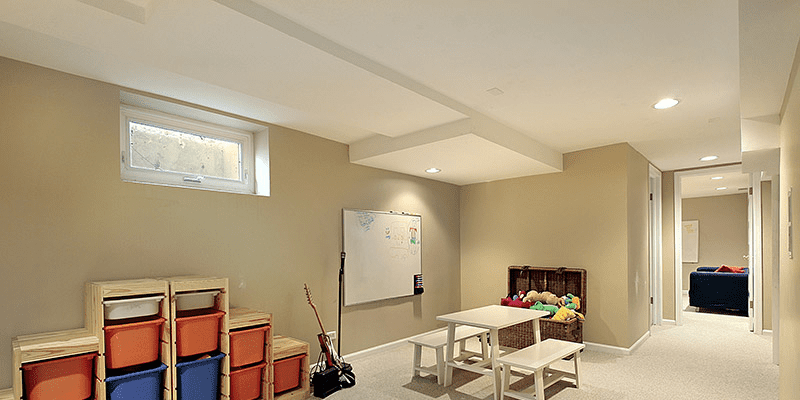 While there are advantages to the window opening inwards, if the window is low enough, it might cause accidents. For this reason, the window is installed high up on the wall. Unfortunately, this might make it hard to clean, open or close.