What is Architecture? The Greatest Architects Answer

Defining architecture can be both simple and complex. If a student says they are studying architecture in college, what do they mean? Well, they study the science and art of building design. Scientific art may be a strange term, but it is a term that may capture the definition of architecture within it.

So what is architecture?

Architecture - the art and science of building design.

While it may sound that simple, architecture can sometimes be a complex topic if viewed from a broader perspective—for example, the human mind's conception and actualization of an idea. Today, we will stick to architecture, whose job requirement demands that one takes a five-year course in a college. Suppose I asked you to tell me about yourself, the chances are high that you will tell me what you do. So, to understand more about architecture, we will talk about what it does from the perspective of the greatest architects of all time.

Qin might not have been the "architect," but he masterminded the wall of China. Remember, we already said that the term architecture could be used in place of conception and actualization of ideas. For example, you are the architect of your life. This is not to discredit the architects who practice professionally. Unfortunately, I could not find the name.

The great wall of china speaks for itself. It has been through all the elements of weather and time. Planning for that wall must have been a logistical nightmare, but it solved a problem the population might have been facing. 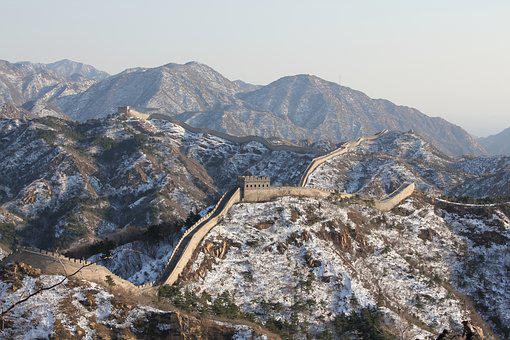 Architecture helps create lasting solutions, and design decisions can sometimes be a matter of life and death. For example, cities along some coasts are at risk of flooding, and it takes an architectural genius to keep the water at bay. The city of Venice is now at a huge risk of submerging. However, some architectural decisions that were made in the past have kept the city on its feet for a long time.

Most embassies, especially the American ones, are built with designs with the best possible risk aversion. There is a lot that a design can do to keep its occupants safe while trying to maintain the aesthetic element.

In places that experience a lot of earthquakes, tall buildings are made for the safety of the occupants. Therefore, the building is constructed with the concept of safety as the main consideration.

The Kaaba is arguably the most important piece of architecture. Of all the examples I could give, the Kaaba has the most significance to modern society and all the societies before it. The design is simple in form but has a rich cultural and religious past. 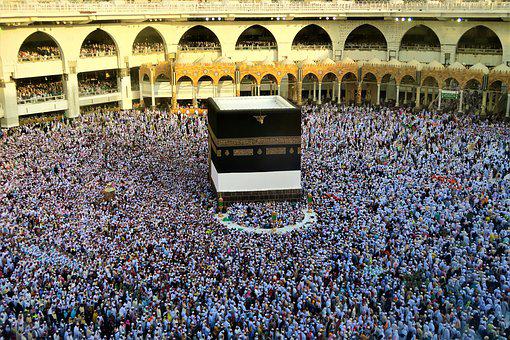 The Kaaba is one of the most influential structures today because millions visit the structure as an act of utmost importance to them. Therefore, when you ask what architecture is, the Kaaba is the best example of how defining architecture can be to the human experience.

Other structures are symbolic and contain a level of importance to the population around it. It would be as easy as designing a mere building with the basic need of shelter, but when elements of importance are added to it, it becomes a culture in itself.

Zaha Hadid is one of the greatest architectural minds of all time. Her building designs take the word architecture to a whole new level. For a long time, architecture has been characterized by a straight line, except maybe the dome, a design element of many structures in the past. Zaha's designs showed how many rules are set by humans as they observe their natural world. 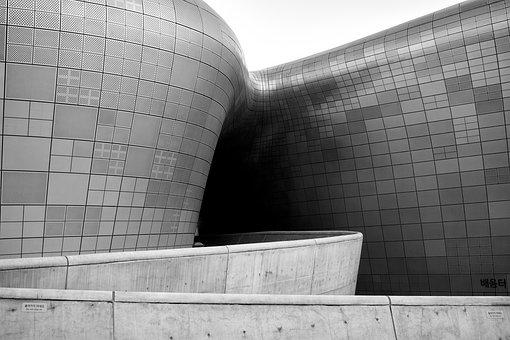 True architecture involves creating a structure that is not only a functional space but an intriguing and thought-provoking structure.

If you think of your favorite city or town, the thing that pops in your mind is a building. Probably a restaurant you love, a park, or the city skyline. Think of Paris, London, Greece and many others. Architectural concepts have been a defining factor for a long time.

The "Sun King," officially known as King Louis XIV, was a huge fan of art. He was a ballet dancer and had art at the center of his architectural projects. His greatest project is the palace in Versailles. This palace is one of the most visually striking designs. The interior is mesmerizing, and the sparkle has outweighed the original function. The building remains a pure work of art today.

If I said I have been in the hospital for a week, your reaction would be empathetic. Your curiosity will be triggered if someone tells you they have been in the toughest prison to escape from for six months. How we relate to architecture defines us. If you go to church or visit the mosque, the observer will start building a narrative around you. The human mind makes architecture a point of reference.

The school you go to, the house you live in, the restaurants you visit, the office you work in, and many other spaces start to define you as a person. When people tell their stories, they mostly mention where they lived. If they had an imprisoned parent, it defines who they are, and a lot comes with the narrative. A New Yorker has a different childhood experience than someone who grew up in Texas.

The different aspects of architecture directly impact who we are and who we end up becoming in the long run. The built environment has a direct impact on our human experience. What is architecture to you, and what do you remember most about the buildings you visited most? What feelings or thoughts rush back when you think about them?

I hated going to church because I was forced. On the other hand, I loved my high school because of the memories. My best friend was a Muslim, and I associate mosques with loyalty. My dad is an advocate, and every courthouse reminds me of him. I never had a personal room as a child. How does architecture define you?

While architectural design mostly involves non-living things, the results are hardly mere buildings. Architecture is alive and changes with time relative to its environment. Designing buildings has always been practiced since the beginning of time. I am tempted to go into the symbolism of "planting" structures properly to ensure their longevity. There are many ways to ensure a structure stays healthy through its intended time and purpose. 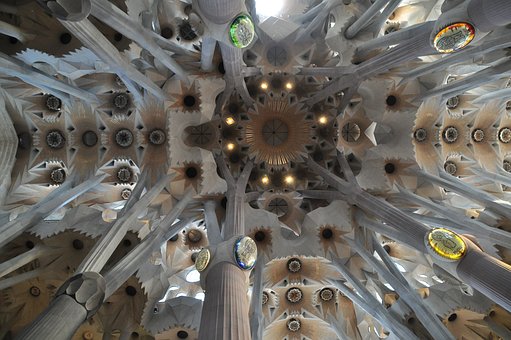 Antoni Gaudi represented this idea best when he designed the La Sagrada Familia in Spain. The construction began in 1882 and remains unfinished to date. The reason is that the architect envisioned the building as one he would not finish in his lifetime. The basilica has seen generations and is set to be finished in 2026.

While the La Sagrada Familia is both a modern and ancient architectural heritage, the building takes much of its inspiration from nature, as do many others. For example, the bird's nest stadium attempts to capture the mastery of birds. How do they build their nests? There is much other biomimicry in architecture that keeps the connection between architecture a strong one.

Not many people credit this architect and many others, but he designed one of the most baffling structures that have become the greatest myth-the pyramids in Egypt.

You have heard of the phrase "if walls could talk." Well, walls do talk. Archaeologists over the years have depended on architectural research and landscape architecture to come up with what life was like in the past. The materials used in constructing buildings and the designs have a lot to say about the people who built the structures. 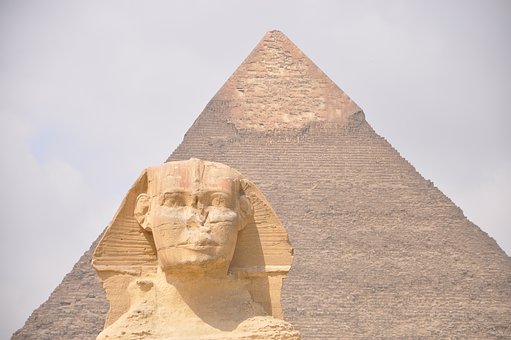 Take Pompeii, for example. The city was wiped out by a volcanic eruption and buried in ash. Yet, today, we know a lot about that city and many other civilizations thanks to the architecture that has revealed the secrets of the past.

Today's architecture has a built environment that might be slightly different but shares the most fundamental principles of the ancient building structures. For instance, many civilizations had built pyramids. We know that the pyramid is the most stable structure. Many other tips and tricks have been borrowed from ancient buildings worldwide.

Music is a universal language, and so is architecture. History has its place, and the greatest storyteller is the wall. 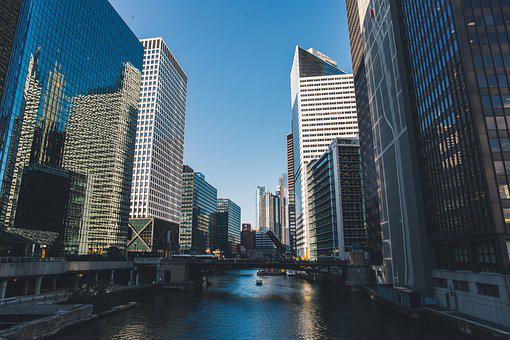 What is architecture? This question is vast and an integral part of human development. Good architecture tries to tell a story or leave a lasting experience while remaining functional to whoever interacts with the building. However, a complete list of what architecture does to the human experience would be impossible because of how it keeps changing with the times.