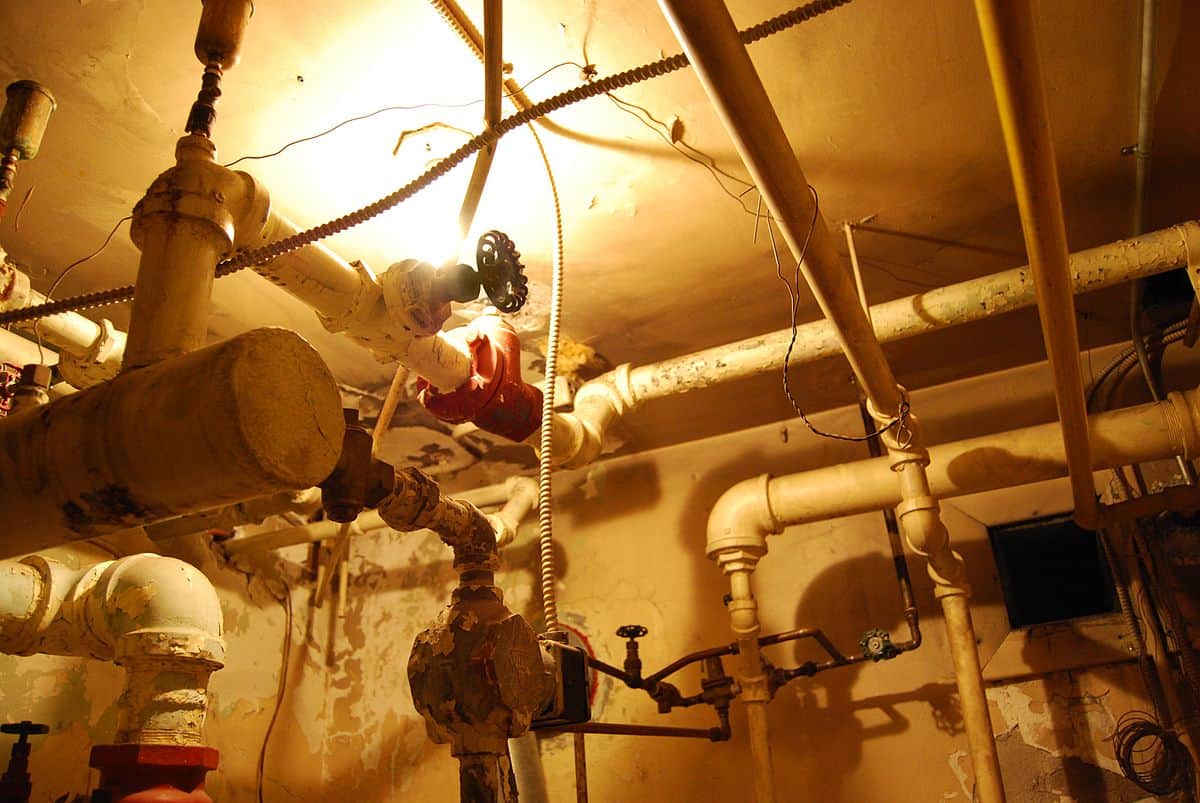 When Was Indoor Plumbing Invented? All You Need To Know

Indoor plumbing has not been around for long, but we can all tell life got better in the few decades it's been around. So, if this convenience had pushed you to ask questions like, when was indoor plumbing invented? You are not alone.

American homes did not adopt plumbing until after the 19th century. This was after the cities had developed and proper water and sewage systems were installed.

Before then, indoor water supply was only preserved for the rich, like the kings and queens.

The Integration of Indoor Plumbing

People didn't fully understand the link between unsanitary behavior and illness until the 1800s. Up until the 1840s, only wealthy people's homes had water within their houses.

The Boston Tremont Hotel was the first hotel to use this plumbing system when Isaiah Rogers installed eight water closets in it in 1829. On the main level of The White House, running water was installed in 1833.

The Need for Sanitation Systems

The modern toilet was not invented till 1910. Before then, there were other types of toilets. However, it is this modern toilet that brought about change.

The modern toilet used an elevated water tank. Its lid and bowl were like the ones on the toilets we use today.

The need for sanitation systems was motivated by infectious diseases like typhoid and cholera. This happened as better sewerage systems were invented to direct wastewater further away from the homes.

Once better sewerage systems were invented, more homes could afford indoor plumbing systems. It was in 1966 that the plastic pipes we use today were invented.

There was a copper shortage, making it almost impossible to use copper pipes. So, manufacturers adapted as most homes already had indoor plumbing systems installed during construction.

By the mid-1930s, medical professionals had agreed with lawmakers that it was important to have sanitary plumbing for public health. For perfect installation, hygienic guidelines and plumbing codes were used to guide the installation of hygienic systems.

In 1937, after burning his hands severally with hot water from a two-faucet, Alfred Moen invented a single-handle tap. The single handle mixer tap that Moen invented still exists and is the one we use to date.

By mid 20th century, most American homes had indoor plumbing. However, some had to wait till the 1960s to get the system indoors.

The first flushing toilet was invented by an English courtier, the godson of Queen Elizabeth I, Sir John Harrington, in 1596. This device included a 2-foot-deep oval bowl waterproofing with pitch, wax, and resin. 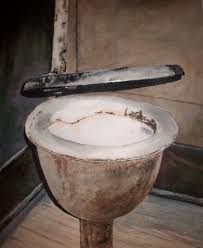 It was fed by water from an upstairs cistern. So to flush this toilet, you'd use 7.5 gallons of water.

Though Harrington's flush toilet was functional, and he even installed a working model for Queen Elizabeth I, it took a couple of centuries for the toilet to catch on. 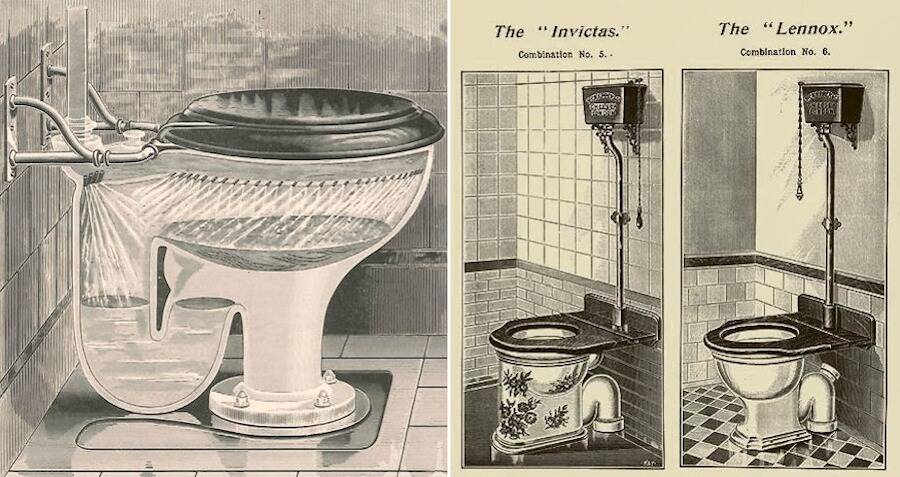 Thomas Crapper invented the ballcock in the late 19th century and improved the tank-filling mechanism used in toilets.

Like most modern inventions, showers have improved lives by making things easier. However, before modern showers were invented, Greeks invented a precursor to modern showers. This precursor was used to spray the bather. 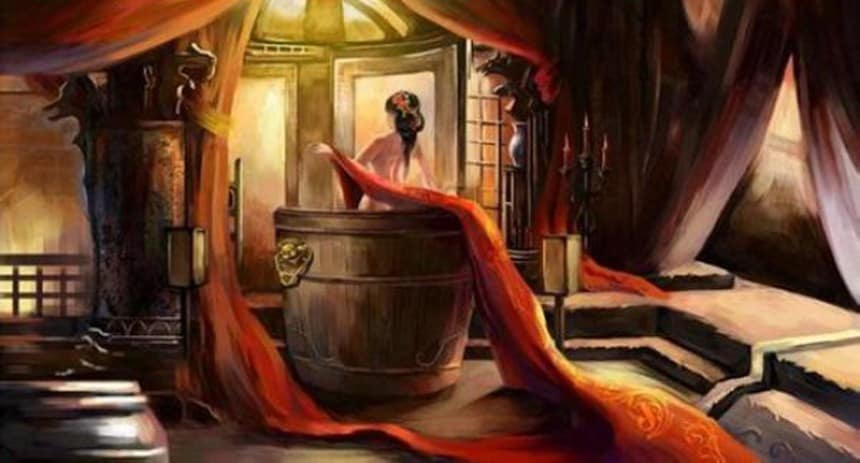 On the other hand, Ancient Romans used bathing to socialize in public bath-houses. In the middle ages, some people would pay to have a bath at the town bathhouse.

By 1767, William Feetham, an English man, invented the first mechanical shower. It worked by using a pump to push water into a bucket above the head of the bather. 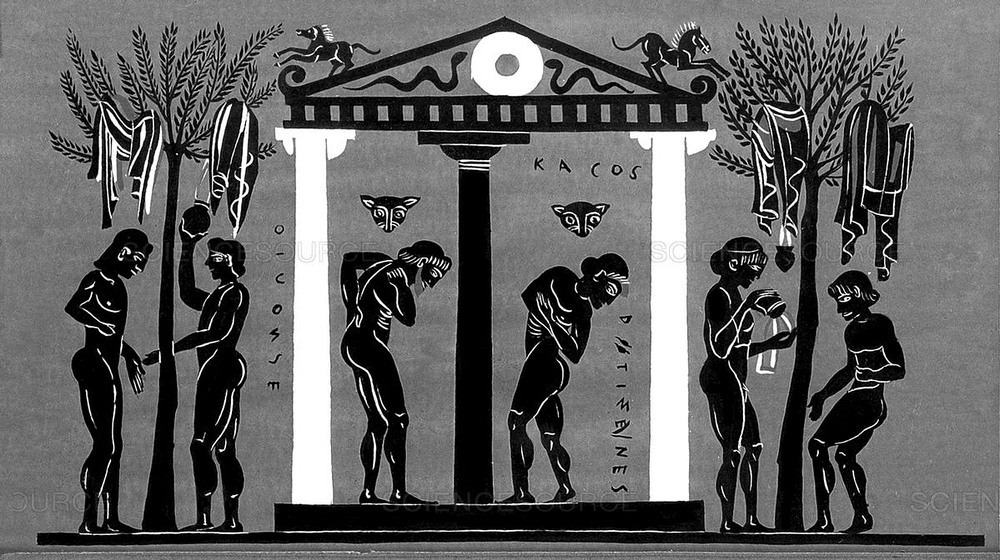 Once the person was ready, he would pull a chain to release water. Unfortunately, though, this shower system did not get very popular as there was no way of heating water before showering.

Once indoor plumbing was invented, showers gradually became more popular. They then evolved into the modern showers used in our homes today.

Most pipes are constructed from plastic-PVC and PEX, copper, and steel. Different materials come with different benefits and have their drawbacks. Let's look at how they differ;

Copper pipes last longer as they are corrosion resistant. However, they also come with a high price tag.

Most older homes have steel piping. This is because o its resistible strength. Finally, though, they were replaced by copper pipes.

Plastic pipes are among the cheapest in the market. However, they are also not very long-lasting as they cannot withstand extreme temperatures.

How To Improve Plumbing Efficiency

Efficient plumbing systems ensure there is a great future for plumbing. Some of the ways to ensure it is efficient to include the following;

Pipes and appliances can lead to the loss of heat. But you can prevent this by replacing old pipes with high-end ones that retain heat better. If the pipes are not worn out yet, place insulation over the pipes to make them retain heat for longer. 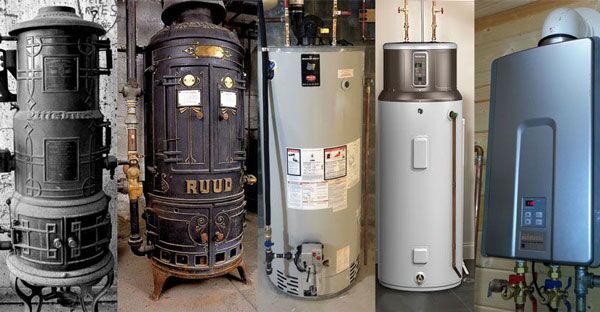 Another way is to use tankless water heaters. Without a storage water tank, the unit will not have to work endlessly to keep the temperatures constant. However, if you already have a storage-tank water heater, using blankets designed for the heaters can help you keep up on maintenance.

In America, the average family creates 9,400 gallons of water wastage through leaks alone in one year. So, if your tap leaks even three drops of water daily, it is only advisable to repair it. You can get the best bathroom faucet brands to prevent future leaks.

You can repair small leaks in your water closets and plumbing fixtures. Also, watch out for larger problems that may not present themselves, obviously like the slab leaks. And if you are renovating, keep these kitchen renovation plumbing tips in mind for best results.

If the leaks are larger, you can call a plumber to run a test to repair the damaged pipes. Also, if you've had your pipes for several years, get them checked frequently or annually before winter.

Every American uses approximately 82 gallons of water per day. That is quite much and can be reduced. You can reduce water usage at your home by installing low-flow shower heads and faucets.

Buying products with a government-approved WaterSense logo is a better option as they use 20% less water than traditional plumbing fixtures.

Indoor toilets are among the highest water consumers in your home. They can consume up to 30% of the total amount of water used.

The amount used in toilets can only be lowered by constructing low-flow toilets. For example, Flushing toilets with old designs could consume up to 3.5 gallons of water per flush.

With modern plumbing systems and WaterSense products, your toilet can only consume 1.6 gallons every time you flush.

Smart technology is among the main aspects of any modern plumbing system. Some of the smart technology appliances include tankless water heaters used in modern homes.

Ancient civilizations created indoor plumbing similar to those present today. However, modern plumbing systems were not invented until the 19th century.

The biggest step into this invention was when the first water heater was created. That was in the 1870s and installed in small buildings and houses.

Before the water heater was invented, people would heat water in a pot and then pour it into the tub for bathing. With indoor plumbing in place, you can enjoy using hot water whenever you need. This is due to the best electric tankless water heaters used in homes today.

Since the invention of indoor plumbing, all indoor activities that require water have been made easy. Some of the reasons to appreciate this invention include the following;

Before modern plumbing systems, people would go to get their water from lakes or rivers. However, now that plumbing has become modern, you can get it right from your faucet. Doing all the house chores has even become easier.

Before availability of water within the homes, people would heat water over the stove or open fire. However, with modern indoor plumbing, you can now get hot and cold water whenever you want, in the comfort of your house.

With water heaters, you can get hot water instantly. Bathing and showering have also become more fun.

Before indoor plumbing, people used outhouses to relieve themselves. But after its invention, you have your toilet right where you need it- within your home. 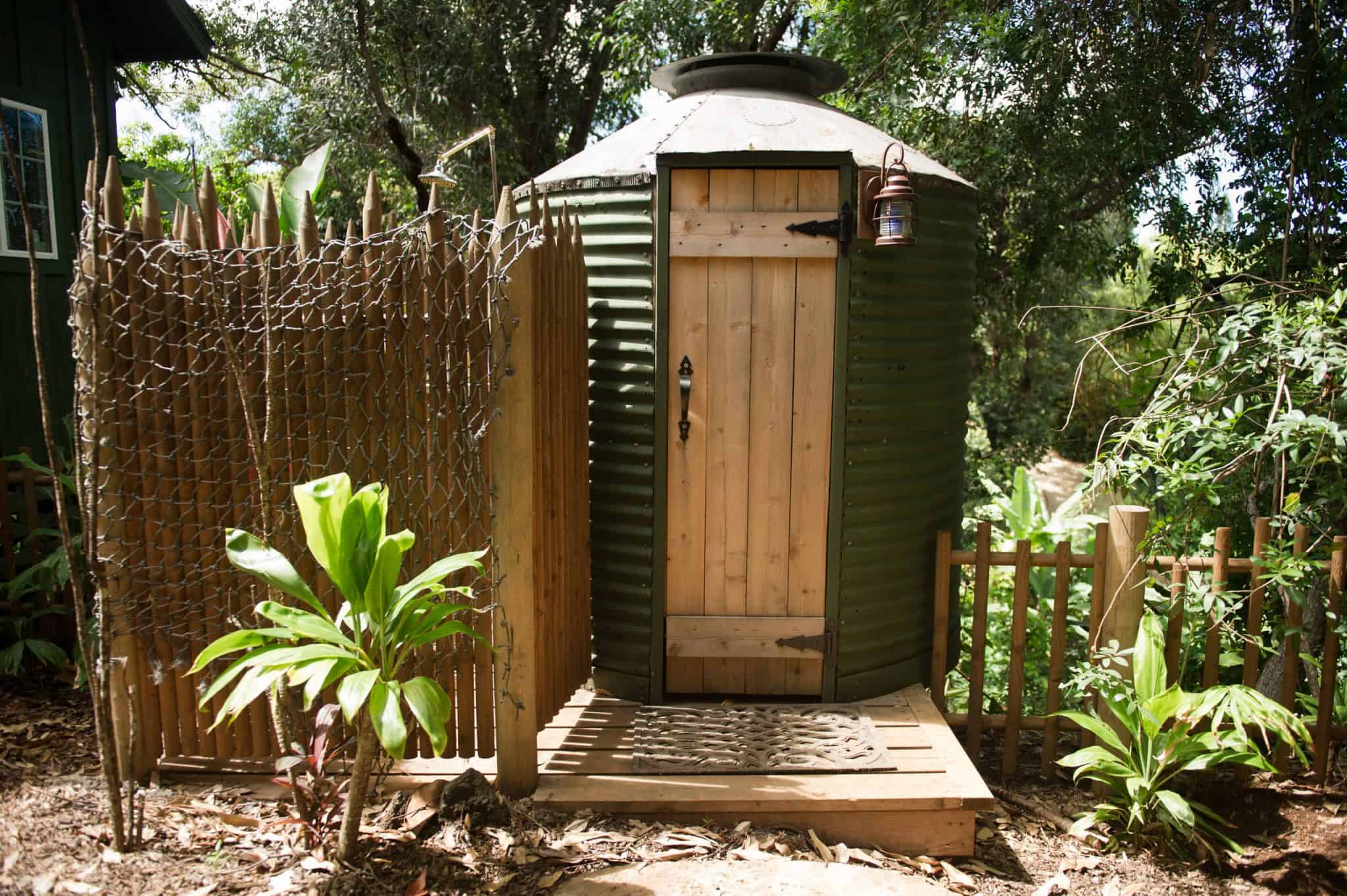 Imagine how hard it would be if you had to go to the washroom several times a night. But, you don't have to be afraid going to pee, no matter what time it is or how harsh the weather is.

Frequently Asked Questions on the History of Indoor Plumbing

1. When was toilet paper invented?

The Chinese invented the wrapping material known as paper in the 2nd century BC. In the 6th century, toilet paper was widely used by the Chinese.

The first toilet paper was invented in 1931 for the family of the Chinese Emperor. In the 15th century, toilet paper became more widely available. However, mass manufacturing of this asset began in the late 19th century.

By 1940, up to 55% of the population had indoor plumbing. However, 45% still reported a lack of plumbing in their homes. It was not part of new home construction till 1900. So, before 1900, most homes did not have this plumbing system.