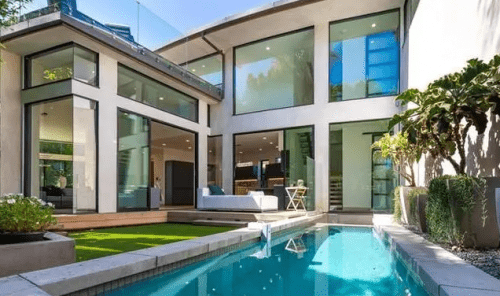 Daniel Lee Duncan, who also goes by the name Garry Winthrope, is a famous American YouTuber who's earned considerable fame due to his popular videos and humorous content. But, besides his prank videos, Danny Duncan grabbed our attention for a different reason. He recently outbid and bought a 93.43-acre piece of land to help preserve Englewood's serenity, in which he promises to build only one house, but where does Danny Duncan live?

Here’s What You Should Know about Danny Duncan

To answer, " Where does Danny Duncan live?" let's first get to know Danny a bit more.

Danny is popularly known for his videos. For a start, Danny Duncan's Youtube channel has millions of subscribers, and as of 2022, his estimated net worth is $7 million- yes, he's that good! Danny's carved niche in content and massive success easily makes him one of the most successful YouTubers. 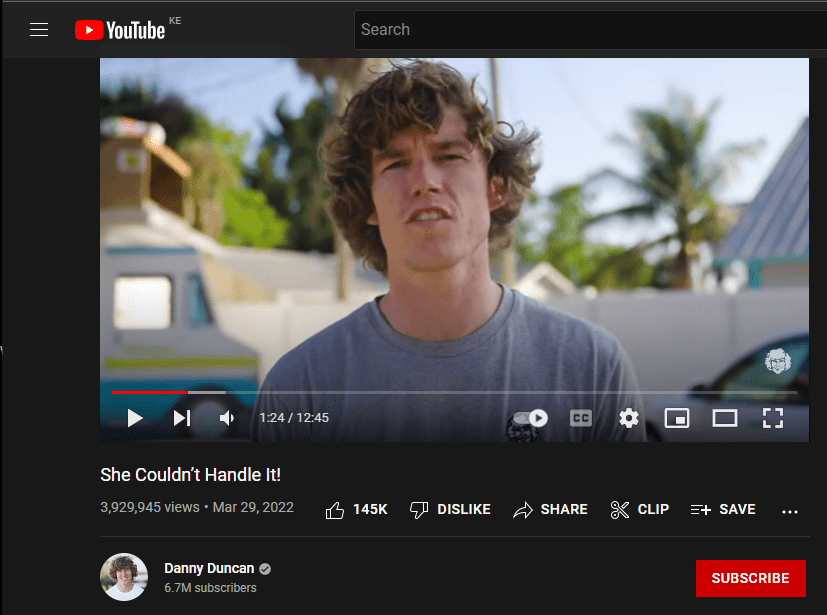 Daniel Lee Duncan, commonly known as Danny Duncan, was born and raised in Englewood, Florida, and has a humble background as a former Walgreens employee. He went to Lemon Bay High School, after which he joined college. While in college, he started creating videos for fun while he was with his friends.

They turned out to be quite a catch, and he decided to quit his job at Walgreens to focus on his videos. His content is mainly around pranks, comedy, and stunts. With this, he has managed to amass quite a large fan base that has made Danny Duncan famous.

Danny does more than content creation. He's also an actor, singer, comedian, and recently tried his hand in business. In 2019, he collaborated with Killer Merch to launch his clothing line, which he dabbed “Virginity Rocks.” 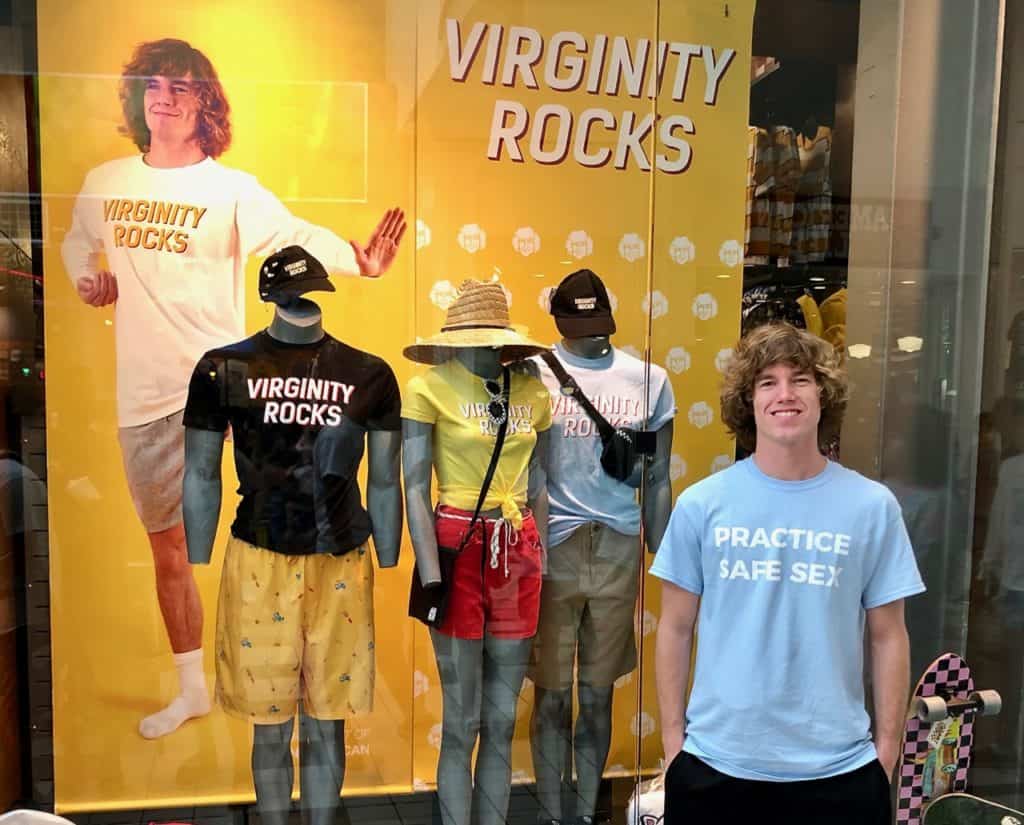 The clothing line took the shops by storm and found its way into schools, as teenagers were seen sporting them across America. He says he's a major supporter of safe sex and abstinence.

Danny Duncan's parents are divorced, so he watched his mother, Susan Duncan, tirelessly take care of him, his sister, and his half-brother. 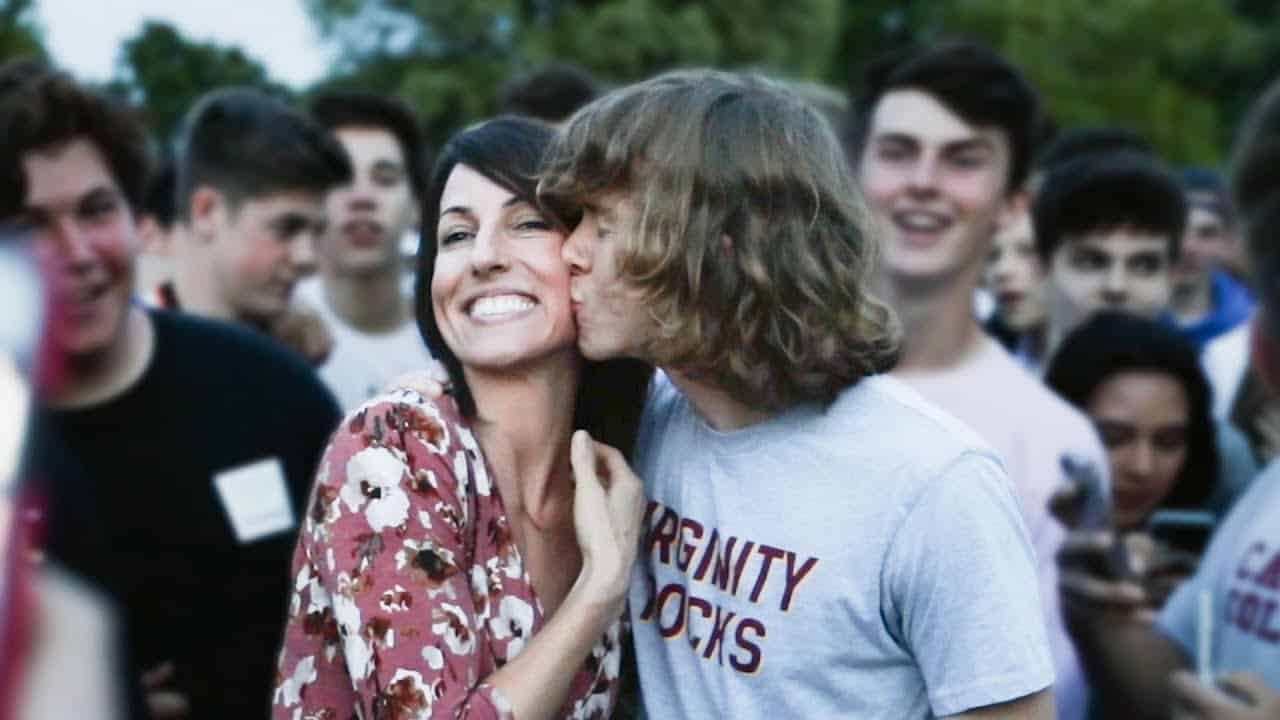 Like most celebrities, he also tries to keep his private and love life private; however, he's not-officially- currently seeing anyone.

Englewood town is primarily an unincorporated community that's partly in Sarasota County and Charlotte County, on the West Coast of Florida. The 93.43-acre parcel he bought is one way Danny thought he could give back to the people of Englewood, Florida, the little town he lived his entire life.

He recently bought a contemporary house in Beverly Grove, Los Angeles, that was newly built by the Classical Progression design team. Let's now take you through where Danny Duncan lives.

In 2019, Danny purchased a stunning luxury home in Los Angeles, California, for which he had to cough up $3.57 million. Danny Duncan's house is located in the prime Beverly Grove, which is also adjacent to West Hollywood. Interestingly, Beverly Grove gets its name from its proximity to the shopping plaza called The Grove.

This modern home was built in 2018 by the Classical Progression design team and is centrally located in the prime Beverly Grove, a relatively less densely-populated neighborhood in LA. It's also adjacent to West Hollywood in a bustling area with a lovely selection of trendy restaurants and shops on Melrose Avenue.

The Exterior of Danny’s Luxury Home

Danny Duncan's house consists of four bedrooms, six bathrooms, and other living spaces, over a 4,302 square feet living space. Like other celebrities, he also values his privacy, so his home is well fortified with a wall and gate. Additionally, to help with this, it sits on a corner lot.

The home has an open and spacious rooftop deck that's unconventionally shaped. It's a lovely open space where the Youtuber can enjoy views of the nearby Hollywood Hills and surrounding treetops on a lovely afternoon. 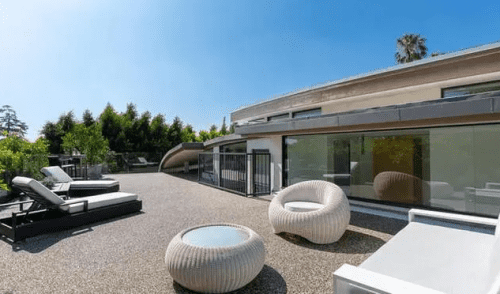 His front yard is largely a low-maintenance grassy lawn that makes the perfect spot for rolling around with the dog. 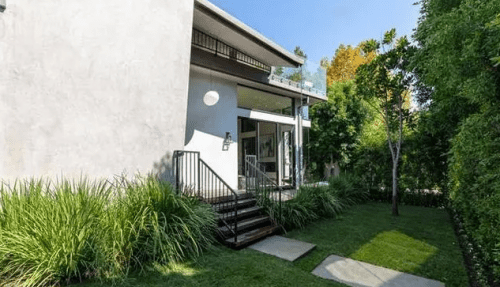 Further to the front of the house, there's a lovely outdoor patio on well-manicured grass. This is the perfect spot to have casual outdoor hangouts and dinners. 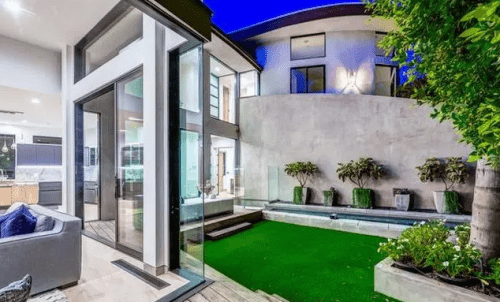 The backyard also includes a lovely pool right next to the patio. The entire space may not be as spread out. However, it's well organized to make the most out of it. For a minimalist, this is just perfect.

Both the exterior and interior of Danny's home give off a classic modern vibe. The interior living space comprises a blonde-hued, lightly-colored wooden flooring with floor-to-ceiling glass windows. In addition, the home is largely on an open floorplan, which makes it seem even more spacious. 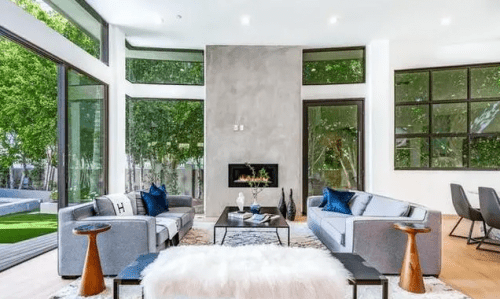 This minimalist living area has a modern fireplace centered on providing the focal point in the room.

The living area is connected to a marble-themed dining area overlooking the garden with a second fireplace. 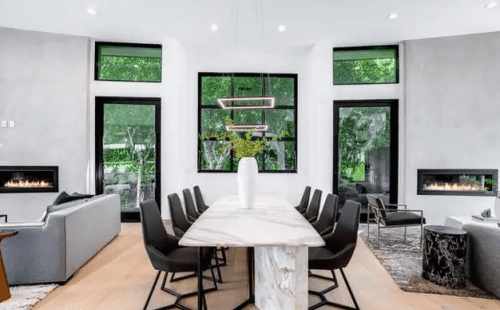 This area leads you to Danny's top-notch quality and well-equipped kitchen. The gourmet kitchen consists of stainless full-size luxury kitchen appliances from brands such as SubZero and Wolf appliances. The open floor plan also applies to the kitchen since its directly connected to the dining area and second lounge area. 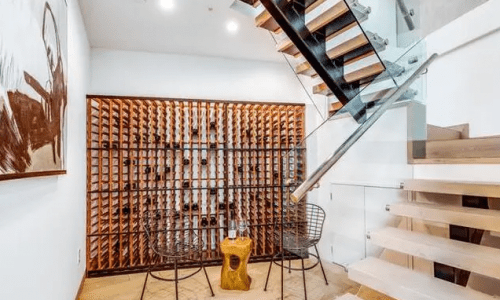 Further on is a downstairs bedroom suite with a private entrance that Danny Duncan has converted into his home office. It shouldn't surprise you that Danny Duncan also has lavish recreational amenities in his full-fledged basement. These amenities include a screening or home theatre room that's well done with a tiered seating arrangement. 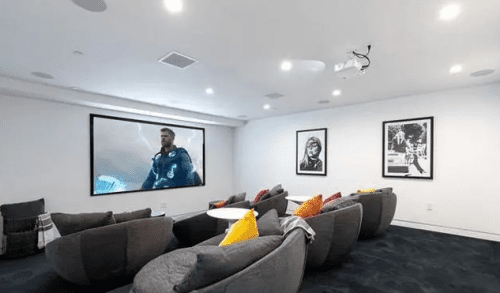 The lower level also includes a game room and a gym. 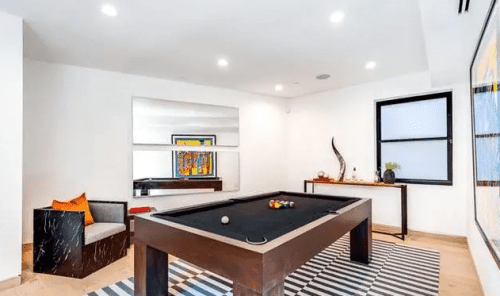 Upstairs, there's a lovely and spacious primary suite with a bathroom, dual vanities, and a soaking tub. These come in handy, especially after a long day.

The master bedroom has floor-to-ceiling glass windows overlooking the Holywood Hills. However, it still maintains the modern contemporary vibe, with a crisp white theme. 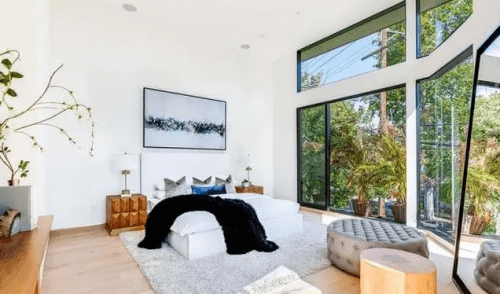 The minimalist vibe blends quite well with the flow of the outdoor into the room without making it seem overwhelming. So far, Danny Duncan seems like he's steadily building his real estate portfolio, composed of two residential homes and two commercial properties. The recent addition on his list includes the land on which he purchased and built a duplex.

Additionally, Danny Duncan just bought the former 'Englewood Sun newspaper' building situated on West Dearborn Street. Danny Duncan is currently renovating it and plans to use it as a jiu-jitsu training center in collaboration with Master Derrick Maretti.