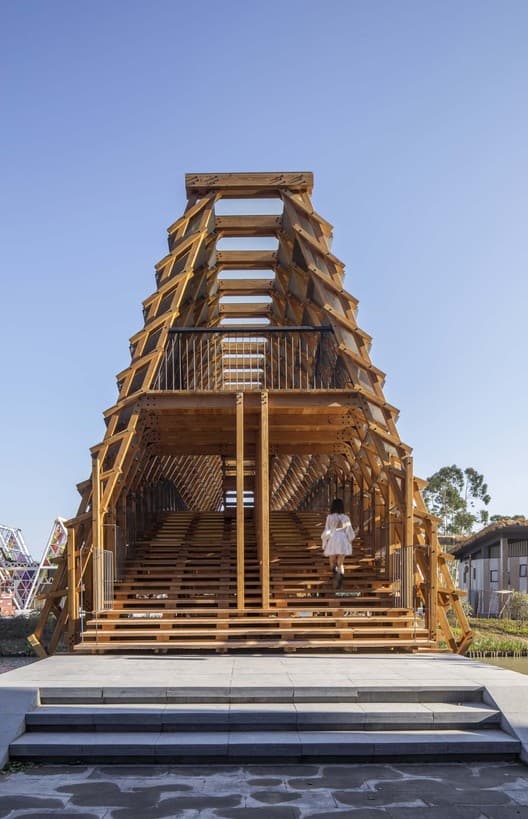 Once again, it’s the weekly newsletter that tells you what in the world to take with a grain of salt vs. what works best + a slice of lemon+ a shot of tequila (who cares that it’s a weekday morning, live a little) 🧂🍋🍸

This Week in History ⏰⏳

October 20, 1973… it was a g’day— that’s right, mates. The one (1) building in Australia that literally everybody knows… throw another shrimp on the barbie because it’s the 49th anniversary of the opening of the Sydney Opera House. Widely considered one of the 20th century’s finest creations, this iconic structure designed by Jørn Utzon (from Denmark, if you couldn’t tell by the O). Queen Elizabeth II herself was there for the historic official opening (pour one out for Liz).

Before we get rolling, we’re gonna take a second and plug the good folks at Far & Away who just launched a kickstarter for their partnership with the world’s oldest active candle manufacturer (est. 1643) offering high-quality, environmentally-friendly, just-the-right-amount-of-bougie vegetable wax candles.

Get in loser, we’re going (to treat ourselves to some decadent candles)

The design is by Zaha Hadid Architects, who won big in a competitive bidding process to build this beautiful structure, which has been described as  “flowing volumes, layers, and surfaces interconnecting with courtyards and landscapes.” Expected completion isn’t for a while, and a few high profile Chinese projects have recently had their pre-determined date pushed back due to supply chain issues.

Fwiw, Zaha Hadid Architect’s last major project- and the last completed in Zaha Hadid’s life (pour one out for her, too)- was a stunning project that strikes the same kinda chord…

One of the most exciting contemporary developments in the UK over the last few years has hit a bit of a road block. Blimey!

Factory International, which is slated to be a cutting-edge arts center in Manchester, UK, is in need of another £25.2m. This might not be so bad, if it hadn’t already been running more than  £75m over its original budget of  £110m. For those keeping track at home, one could describe these numbers as “really bad.”

When you add the fact that this was supposed to be completed in 2019?

Well, as the Brits say:

On the plus side, this is prime material to send the boss next time you’re running over budget / past deadline.

Elsewhere in the UK, things are looking a bit better. A lot better in Cambridge, where a beautiful new library at Cambridge University has won the country’s biggest architecture award, RIBA’s Stirling Prize.

It’s gorgeous, it’s quaint, it’s aesthetic af, and it’s gonna be a round for a long while: at least 400 years, in fact— that’s what it’s built for, at least.

“I am looking to create an escape from daily life, from the everyday reality.”

– an  inspiring interview with creative visionary Ma Yansong from MAD Architects, which is for sure one of the hottest firms on the planet right now

“Learning from your mistakes, setbacks and difficulties is the process of making yourself better. If you aren’t constantly learning and applying those lessons, then you aren’t moving forward.”

-check this wisdom by Kevin Deabler of RODE Architects, who sat down for a really in-depth interview with Jason Hartman

“… the envelope is changing the way we perceive and use the entire neighbourhood. In most of our projects, this would be designed together with the interior and the landscape to have that complete transformative effect where you would not even recognise that it’s the same project.”

-this interview with Gregory Kovacs of Benoy Architecture? it goes hard.

This timber bridge by LUO Studio in Gulou, China (2022) is next level