Where Does Chuck Norris Live?

The martial arts legend and star of the hit television series Walker, Texas Ranger, Chuck Norris, known for his roundhouse kicks, is one of the most famous people in the world. Chuck Norris' net worth is estimated to be $70 million, and with such wealth, he is expected to live in a lavish residence. So, where does Chuck Norris live?

Although Chuck Norris is known to live in Navasota, Texas, on Lone Wolf Ranch, he also has other places he currently calls home. Let's have an inside look at where Chuch Norris lives as well as other properties this martial artist owns.

Who is Chuck Norris? 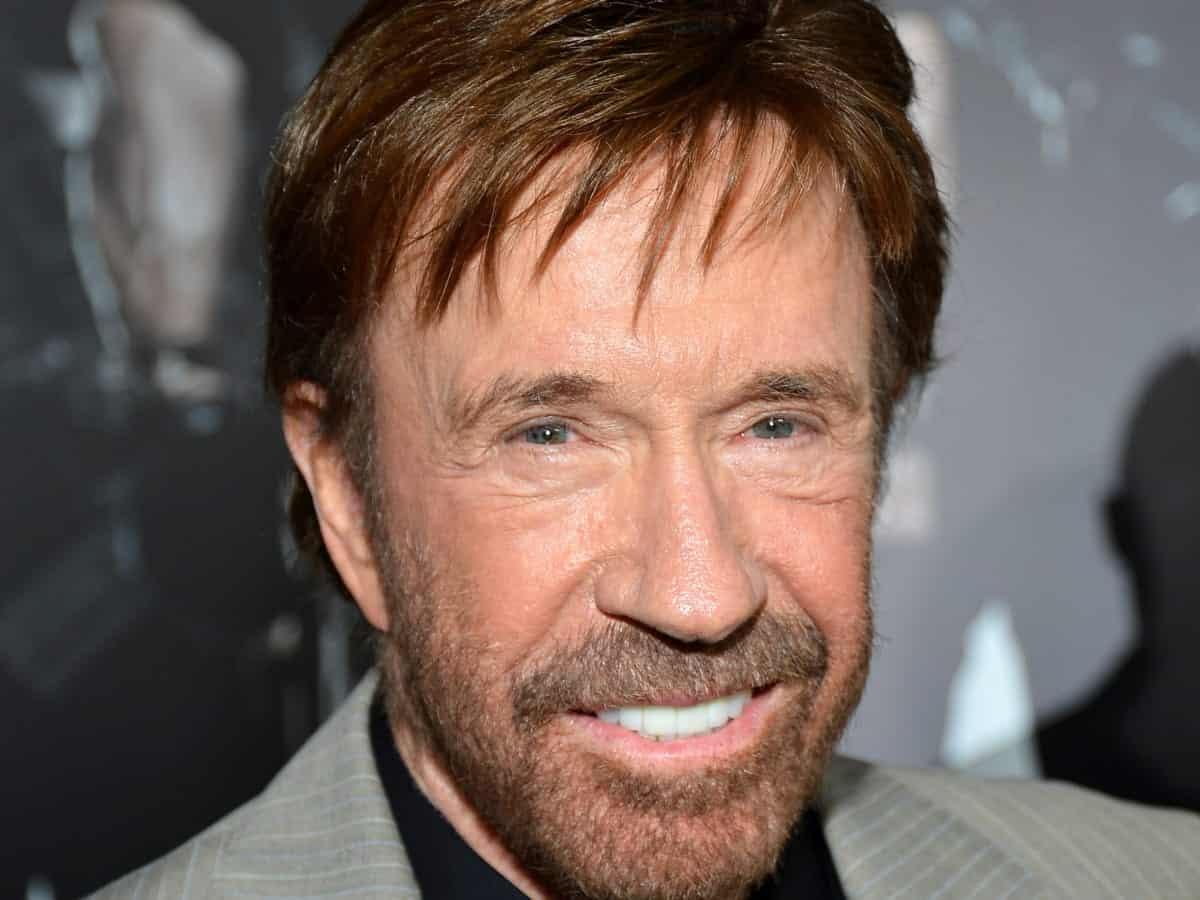 He was born in Ryan, Oklahoma, on March 10, 1940, to Wilma and Ray Dee Norris. He became the global champion in the International Karate Championship, where he became friends with martial arts expert and actor Bruce Lee.

He was inspired to learn more about self-defense with black belts in various martial arts, including Chun Kuk Do(his creation), Karate, Tae kwon do, Judo, and even Brazilian Jiu-Jitsu. Norris is currently married to Gena O'Kelly. He has five kids, two from his previous marriages, one with a woman named Joanna, and twins from his current marriage. Eric Norris, his son, used to race in stock cars, and Mike Norris, his second son, is also an actor who gained fame for playing the lead role in the 1986 film Born American.

Where Does Chuck Norris Live?

Chuck Norris, his wife, and their twins, Dakota Alan and Danielle Kelly, reside in Navasota, Texas, on Lone Wolf Ranch. He also has a home in Dallas, Texas's Northwood Hills neighborhood. Although the home is up for sale as of July 2022, Chuck remains the house owner until it is successfully sold.

The Lone Wolf Ranch, Chuck's ranch in Texas, features a lot of military equipment, an alligator, fishing, a museum, a water bottling plant, and a gym. 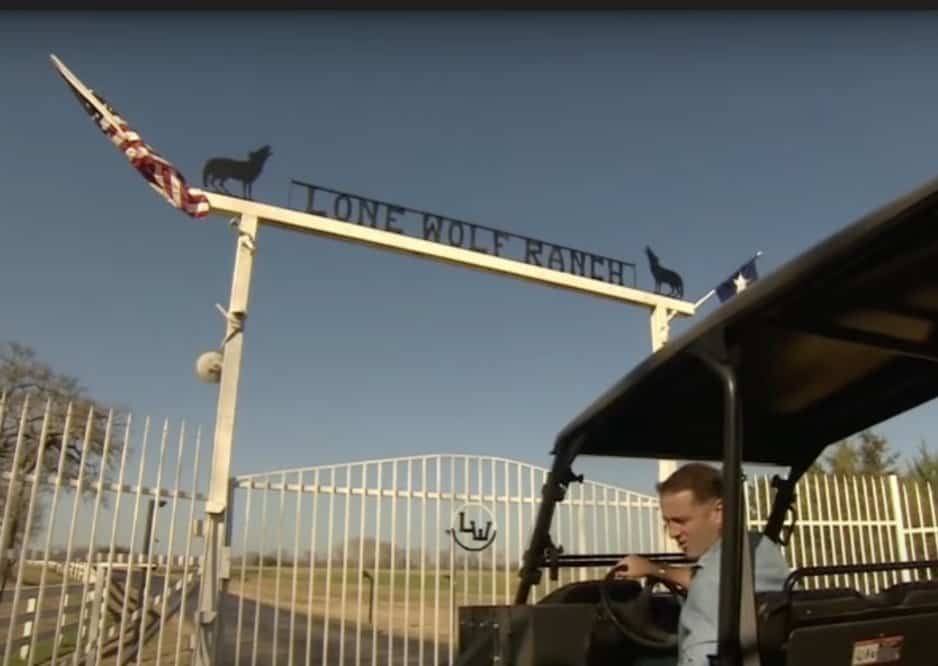 One of Texas' largest privately owned bottling enterprises, CForce Bottling Co., is also housed at the ranch in Navasota. During the terrible drought of 2011 in Tagudin, Chuck Norris decided to drill three additional water wells to provide relief for the ranch. 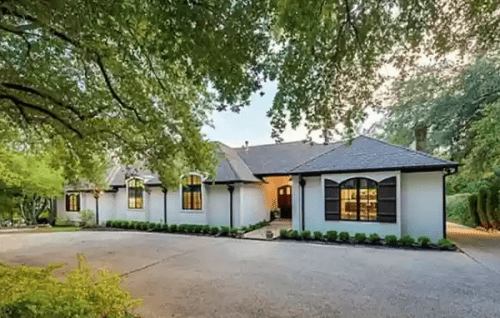 The home is 7,000 square feet and has four bedrooms and eight bathrooms. Built-in 1975, this house has undergone extensive renovations over the years. Norris co-owned this property with his brother, Aaron Norris. However, the property's legal name is Carlos Ray Norris. 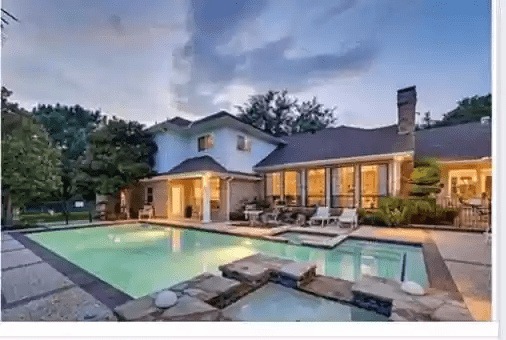 There are also three fireplaces, two of which are gas fireplaces. In addition, the house has several living rooms and a media room on the second floor. The backyard also features a sizable patio, a dazzling pool, and lush landscaping.

In addition, it had a three-car garage, a detached martial arts studio with an area of 884 square feet, a sizable cinema room, a home gym, and a spacious terrace. Norris used the studio to film the Walker Texas Ranger and other Norris productions.

According to the Associated Press, the four-bedroom home in the Dallas neighborhood of Northwood Hills has been put on the market for $1.2 million.

Chuck had been living in Texas since 1991. Therefore, he listed his California home for sale in 1993. There was a tennis court, a pool, a guest cabin, and an equestrian riding ring on the 2.2-acre property.

He acquired a rural estate in North Tustin in the 1980s. The 1977-built property included a house and guest house, a lake, and a saltwater pool, among other features. 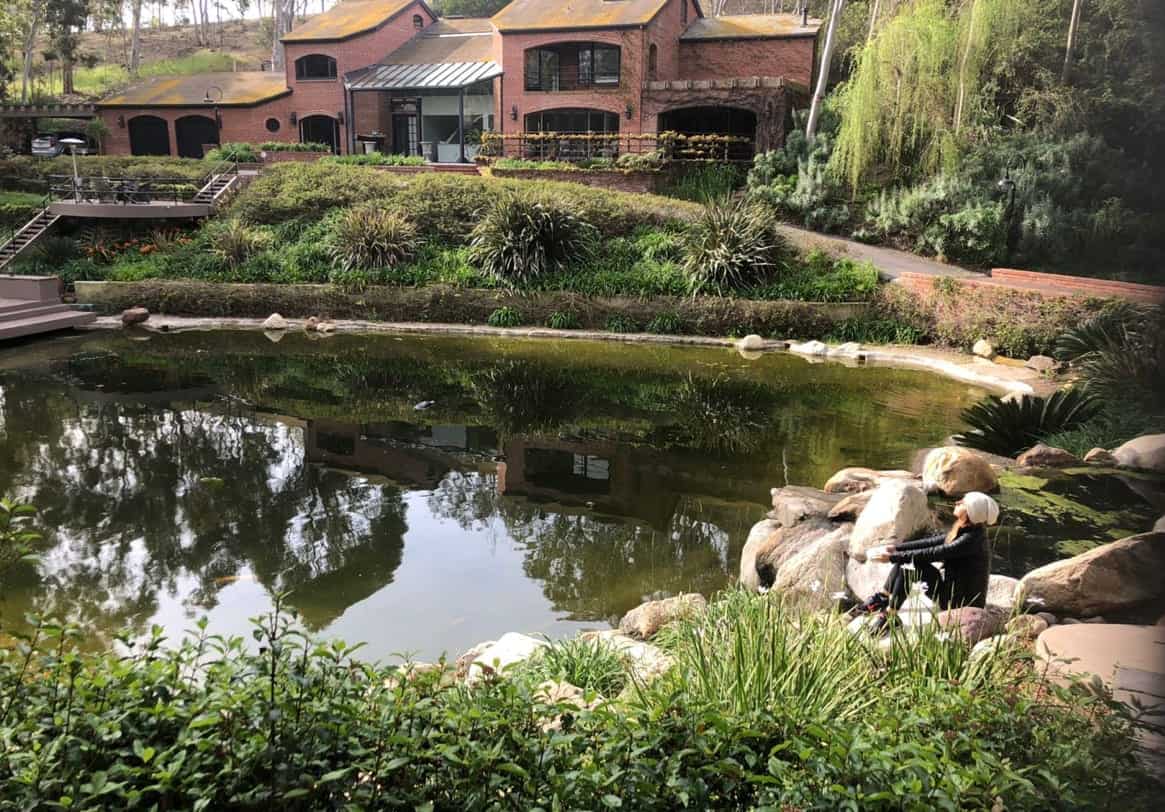 To get to the home and guest house, which have a combined living area of 5,500 square feet, one must descend a steep, gated, tree-lined driveway to a lush, nearly two-acre parcel. The property is magnificent and charmed, with lovely, lush trees, a lake full of koi, and a dock for entertainment. The house at 2165 Lemon Heights Drive has a formal dining room, a living room with a bar, decks, patios, an outdoor kitchen setup, and a spa and dry sauna beneath a trellised brick alcove, which appears to be completely livable in the interim. 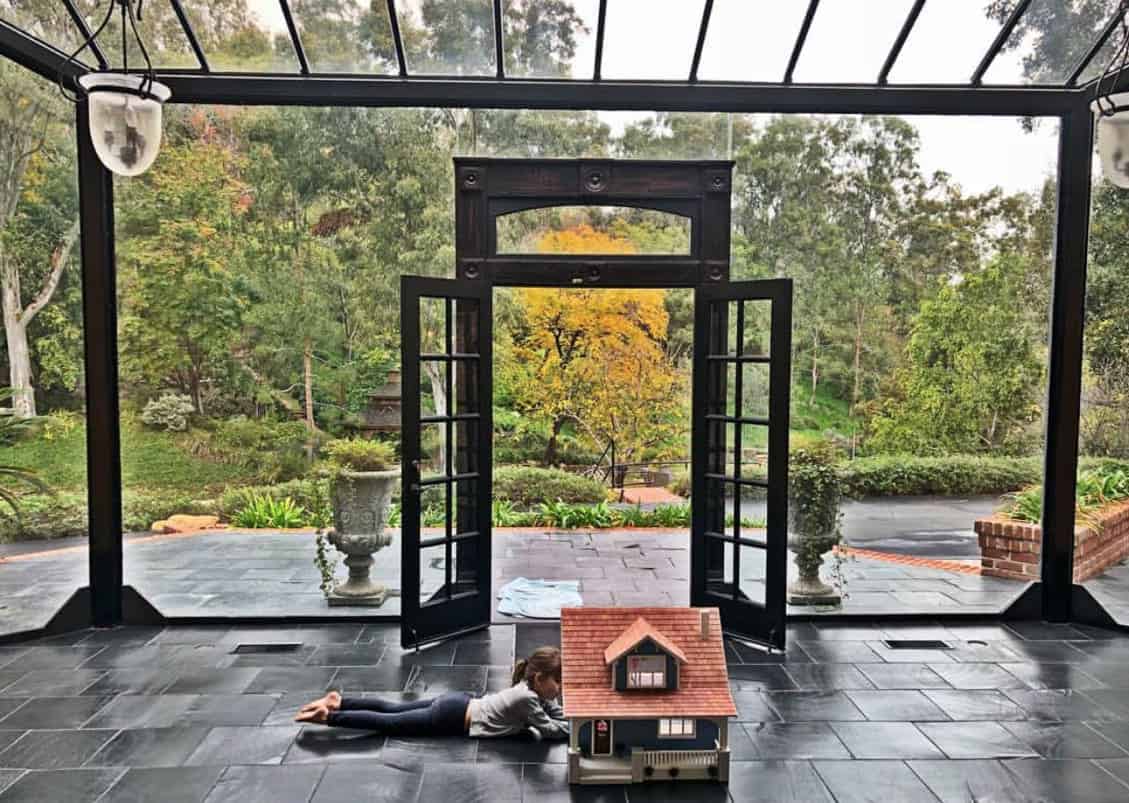 However, he later sold this beautiful private estate to Tiffany, a recording artist.

Being a famous face, not only because of several memes with his face but also because of being an incredible actor, Chuck Norris is an inspiration to many. Although he is retired, his accomplishment still motivates several young people. Hopefully, you have more information about the actor, his family, and the ranch where he raises his twins.