Sam Elliott, a veteran of the Hollywood acting world, has been married to a fellow actress Katharine Ross since 1984 and has a daughter called Cleo Rose Elliott. The "A Star Is Born" actor has kept most of his life private, but we have found a view of his lavish homes. So, where does Sam Elliott live?

Sam Elliot resides in Harrisburg, Oregon, on a stunning ranch. He intends to move there permanently even though he now spends approximately one month of the year there. Sam Elliot considers himself a Texan at heart because his family is from Texas, despite the fact that he was raised in California and currently resides in Oregon.

He can be seen as a man of many states because of his various houses in Texas, California, and Oregon. Behind such a successful career and busy life, he also invested in real estate. Below is a description and pictures of his current home and other houses he owns.

Who is Sam Elliott?

Samuel Pack Elliott, commonly known as Sam Elliott, is an American actor born on 9th August 1944. He is well known for his roles as gun-toting cowboys in movies including "The Quick and the Dead," "Tombstone," and the cult classic "The Big Lebowski." 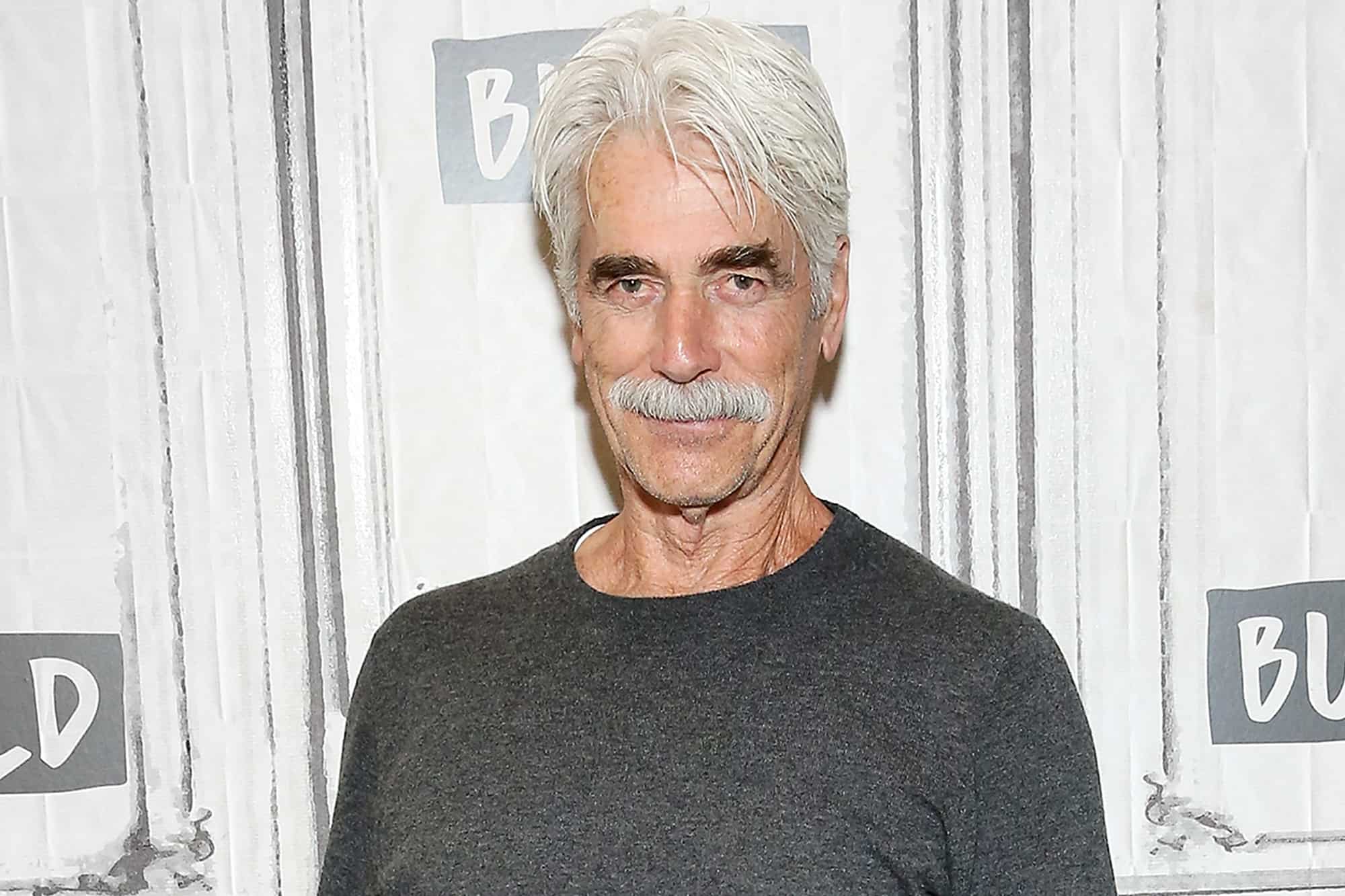 Elliott has a distinguished voice that has been used in commercials for well-known international brands, including Dodge, IBM, and Coors.

He has a great career in television and movies. Ross left the entertainment business in 2006 after acting in movies like Butch Cassidy and the Sundance Kid and The Graduate.

Elliott spent his early years there in Sacramento, California. When Elliott was 13 years old, his family relocated to Portland, and it appears that Oregon left a lasting influence on him.

After graduating from David Douglas High School in 1962, he went on to Clarke College in Vancouver, Washington, where he eventually received his degree. Elliott took over the family house in northeast Portland after his parents died. Sam was only 18 when Elliott's father, Nelson Elliott, passed away. The house was historically built in 1902, but Elliot bought it after his mother passed in 2012.

Where Does Sam Elliott Live?

Sam Elliot lives in Harrisburg, Oregon, on a stunning ranch. However, he also has another home in Malibu, a beach city in the Santa Monica Mountains.

Malibu is commonly known for surfing and beaches, making it a great place for celebrities to unwind.

In the middle of the 1990s, Elliott and Ross bought this 200-acre house in Harrisburg, Oregon. The property is located in Willamette Valley, a great region surrounded by mountains. However, the fact that they have busy filming schedules helps prevent them from visiting frequently. This Oregon house has two stone pillars surround at the front door. The home's interior also has a minimalistic vibe. This three-bedroom home has a value of $560,000.

The master bedroom features grey furniture, a wall-to-wall carpet, and several windows in the room to bring in natural light in the room. The other bedroom also has a minimalistic look with a grey bed, wall-to-wall carpet, wall art, and large windows to brighten the room.

Like the other room, the bed is placed in the middle of the room with bedside tables on both sides of the bed. Other wood furniture and plants can be seen in the room. The house also has a sizeable swimming pool, perfect for a family of three. There are also seats that act as a resting area and greenery surrounding the swimming area. Acres of grassland and oak savannah can be found on the estate. The house contains a total of two bathrooms, which is enough for the small family. Just like the other parts of the house, the bathrooms are well lit with natural and artificial lighting. Both bathrooms have stunning bathtub trays and huge mirrors. There is also wall art and some greenery added to beautify the space. Sam Elliot and his wife Katharine Ross also own a stunning home in Malibu, California, and their residence in Harrisburg. This property is well sized to fit the 3-acre beachfront ranch. The couple bought the home in the 1970s and spent more than 30 years living there with their daughter, Cleo Rose Elliott. This Malibu home is more than 3,000 square feet in size and has three bedrooms and three bathrooms.

The exterior of the house is constructed of wood and has a rustic feel. Two substantial stone pillars surround the expansive front door. The home's interior also has a warm, rustic vibe featuring an open kitchen and a sizable stone fireplace. In addition, there are soaring wooden beams and dark wooden accents.

Sadly, the home was affected by the forest fire that ravaged the region in 2018, but fortunately, Elliott and the firefighters ensured the house's survival.

Although Sam Elliot is a man of many homes, he has a home in Willamette Valley, which he hopes to return to and permanently live in Oregon. We hope you've learnt more about Sam Elliott's real estate investment and gained some inspiration to design a home or invest in real estate.