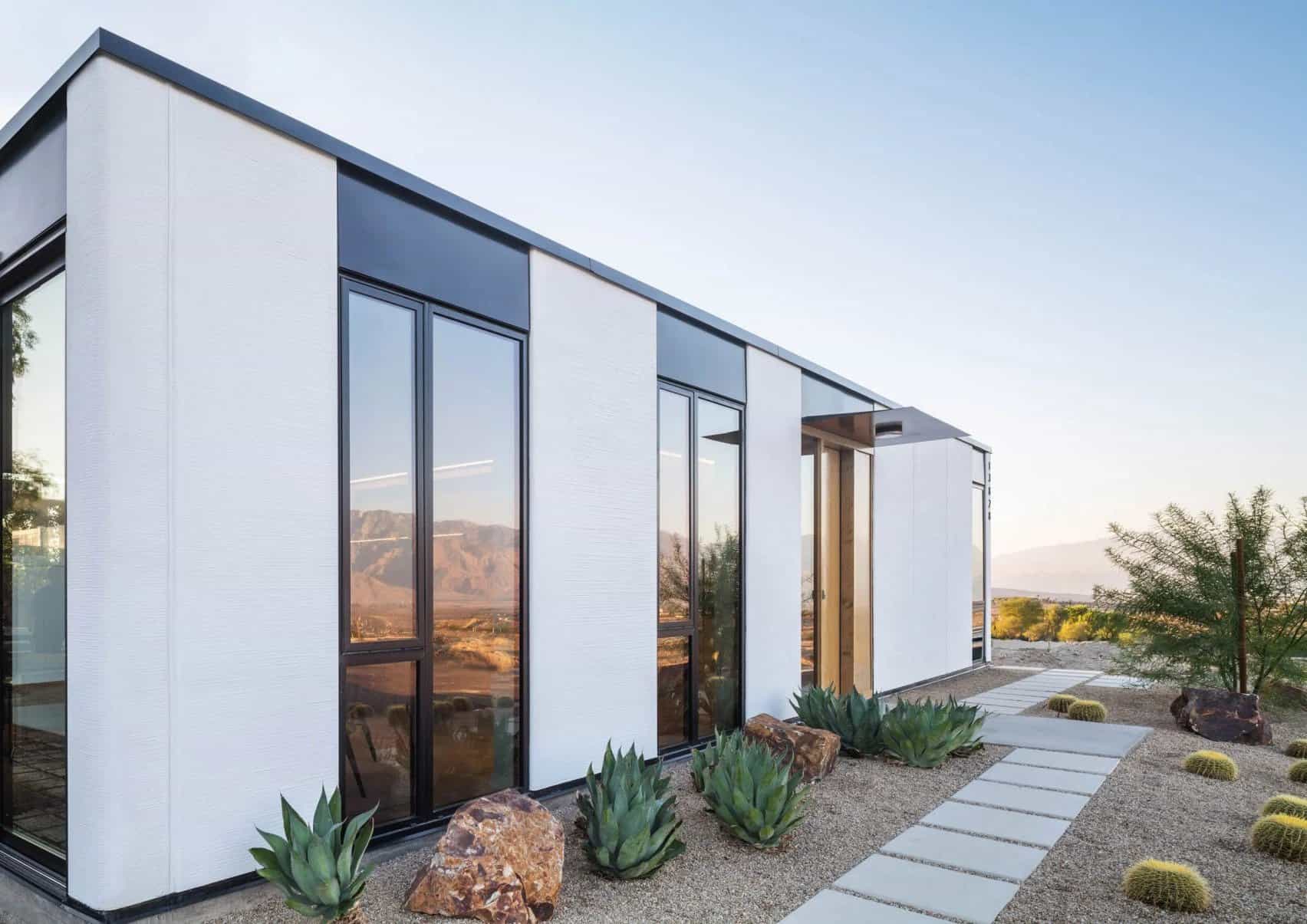 Best of the Best Architecture Fest 🙌

The World Architecture Festival is coming up in beautiful Lisbon at the end of the month ft. 50 speakers, almost 500 live pitches, and- you guessed it- sweet, sweet awards ceremonies. And did we mention— freaking Lisbon 😍? Anyway, the award categories have been set for a while, but some prize winners are being announced before the festivities begin. Most recently, the Architecture Drawing Prize winners were dropped, and some of the work will absolutely blow you away.

This is the Hybrid category winner, “Fitzroy Food Institute” by Samuel Wen, which was praised for being “full of architectural interest featuring not only a plan, but sections and elevations as well as detail. A conceptually original and genuinely delightful entry.”

Check the article for the rest, and some stunning short-lists. And, if you’re in Europe, get your @$$ to Lisbon.

Yeah, you read that right. In what might be the most stereotypically Californian move since “going vegan,” Oakland-based construction tech company Mighty Homes claims that they have created the first 3-D printed + net-zero home.

At just under 1200 sq ft, the 3D-printed wall panels are mostly made from a concrete alternative called Light Stone, which is environmentally friendly and much lighter than the normal stuff. Mighty Buildings plans to whip up an entire neighbourhood of these things, and each unit is supposed to take only 4-5 months to build up.

OK didn’t mean to build up your expectations here— the only thing being axed in this french revolution are conventional parking lots. Recently approved in France’s senate, all parking lots in the country that hold 80+ cars now have to be covered in solar panels.

By July of 2028, every parking lot in the country that holds 80-400 will have to be in compliance, and any carpark larger than that only has until 2026.

Sure, it’s just parking lots, but it’s part of a bigger trend to push green energy that will surely influence new construction projects and influence design— France’s government suggests that the move will, at the end of the day, supply the country with as much power as 10 nuclear reactors. Not bad!

I’ll be the first to admit that this newsletter has a bit of a bias toward the future. What’s new, hip, predicted, etc. It is what it is. But sometimes a story comes along that reminds us of the wonders of the past.

This week, we’re venturing 40+ ft below Taposiris Magna in Egypt, where an almost 5000 ft ancient tunnel may be leading archaeologists to Cleopatra’s tomb. Yes, that Cleopatra.

An archaeologist named Kathleen Martins has dedicated her career to seeking Cleo and now after decades she’s discovered the once-underwater tunnel that seems like it’ll get her there. Might seem excessive, but tbh I know guys who have gone to way greater lengths to chase women way less attractive than Cleopatra drumroll 🥁

But seriously, good stuff to all involved, and tbh this tunnel system is cool as ****.

“I spent so many years being behind the scenes… I was sort of a secret.”
– this profile about how Zaha Hadid’s unsung hero of an artist, architect, and digital imagemaker Antonio de Campos is coming into his own spotlight is a must-read

“It is necessary for common spaces to be traversable and open. For example, entrances to buildings should always face inward, toward a common open space. If in a courtyard building the entrances were all outward, toward the street, people would never meet. Instead, in the semi-public spaces generated inside the buildings “people stay” and chat safely, children play independently. In addition, these spaces are also used a lot unintentionally. This depends a lot on the architecture, on the form of the master plan that has to create spaces that are protected, but at the same time open to the city.”
– Social Housing expert Giordana Ferri on what goes into her design philosophy

“What is left for female architects is to make the most of the spaces conquered throughout this process, expanding them more and more, seeking not only individual professional recognition but also a cultural shift that addresses gender issues and the sexual division of labor. Above all, it is essential that female practices, and those that escape heteronormativity, have more and more opportunity and protagonism in the architecture world.”
– do. not. miss. this rousing piece on women in architecture by Giovana Martino

Italian architect Stefano Boeri designed vertical forest towers in Huanggang China which opened up earlier in 2022. Two more have been announced for Dubai.

Above, the tower in Huanggang. Below, the Dubai series that is currently in the works.