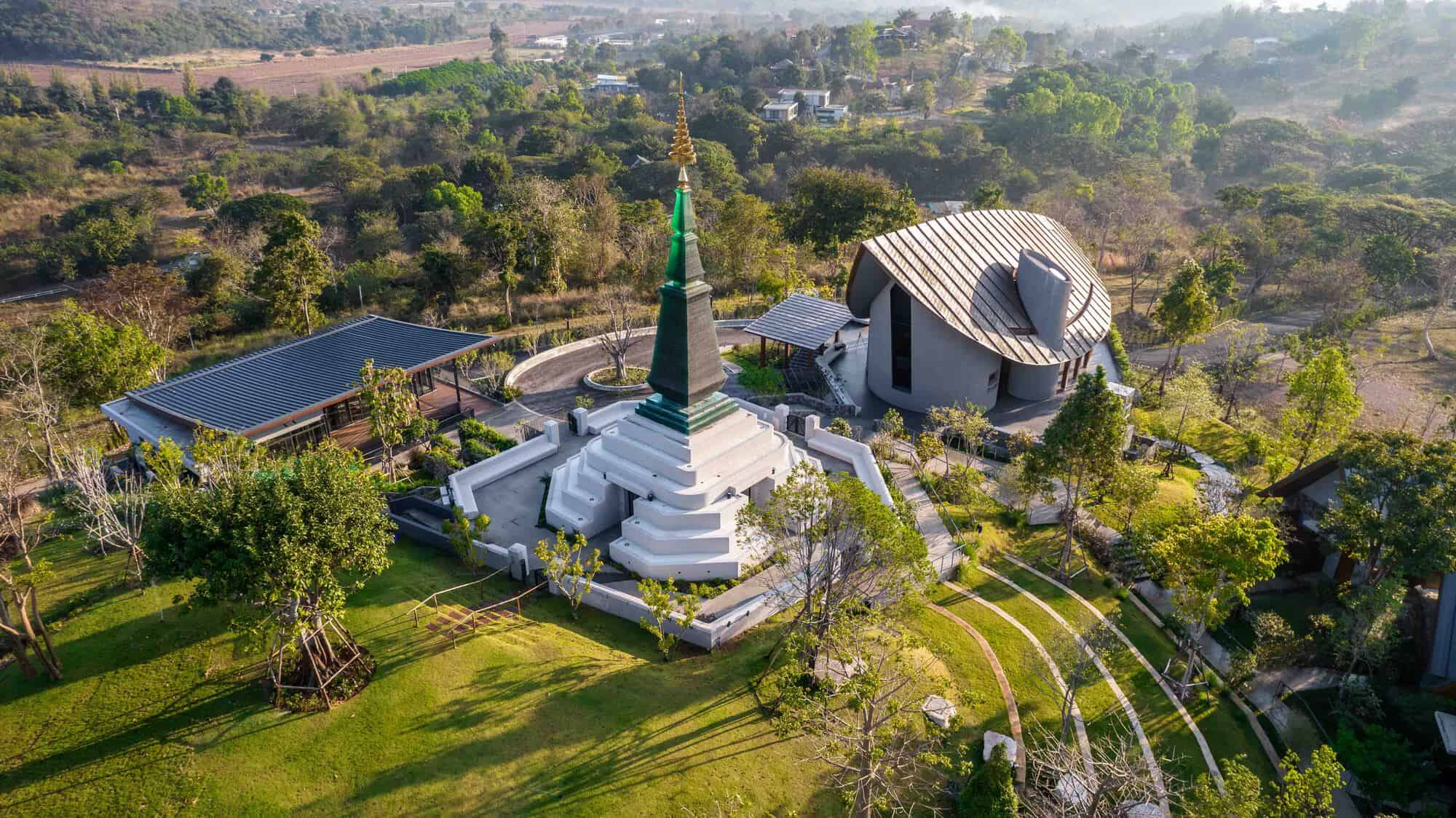 Hopefully you opened this right as you were about to get to “work” or “doing your job” or something stupid like that. You’re welcome in advance for some sweet, sweet procrastination content 🙏

A work in  progress since 1948, Ziolkowski’s famous sculpture is under 20 miles from Mount Rushmore. KZ had the big time idea to make the 19th century Lakota war hero’s head bigger than each of the president’s heads combined— on a definitely unrelated note, KZ had been an assistant on Rushmore for a bit and then was fired, starting a fist fight with head sculptor Gutzan Borglum’s son on his way out.

What a legend, pour one out 🍻

– Another edition of Who Said What?🗣

– and this week’s edition of Drop it Like its Hot 🔥

Turn the lights off carry me home let’s goooooooo 🥳

Bill Gates Back At It 🤓

Bill Gates. You may recognize the name from Some Of The Most Unhinged Conspiracy Theories Of Recent Memory 🛸, or just for his long-time reputation as being one of the most eccentric billionaire rich dudes in human history. Well, if you’re like his PR team and just wishing Gates would try “being normal” for a bit, you were probably struck by one of the strangest news items of this already very strange year: “Bill Gates has partnered with electronics company Samsung to create a prototype waterless toilet for household use that turns solid waste into ashes.”

Bill gates, pictured above, with prob not the future-toilet he’s inventing, but some other toilet.

Gates believes that toilets haven’t advanced enough over the last 400 or so years, and that this technology can help people in the developing world where there isn’t so much modern sewage infrastructure. Checks out, but that probably won’t keep your weirdest uncle from putting on his tin foil hat about it 🤯👽🤔

If you’ve ever felt like you haven’t lived up to your potential, try to remind yourself that at least Jeddah Tower is, for the time being, a bigger flop than you could ever even dream of being. Hyped as the tallest tower in the world, the wheels were in motion to get this thing built since 2008, but have stalled. yet it’s only ⅓ constructed and, as domus reports, there are somehow no plans to get things up and running again any time soon.

Jeddah Tower was supposed to be the kilometer-tall gem of Saudi Arabia’s answer to Dubai, but issues in politics and labor through 2018 and 2019 really slowed things down. Then, you might have heard there have been some disruptions going on around the world since 2020 (?), and it seems the Covid saga may have been the final nail in the coffin for what is starting to look like the biggest L in global architecture 😬😬😬😬😬 (that’s not a hot take, it’s scientific fact, the thing itself is huge and also an L).

You may have heard it is impossible to think of a new color. Probably true tbh. But if you’re a paint company, you kinda sorta get to dream up new shades and that’s lit.

Reported by Architectural Digest, famous British paint brand Farrow & Ball are dropping 11 new colors and the previews are super pretty. Farrow & Ball, who were featured in a popular SNL sketch a few years back, are absolute A-list trendsetters and it’s worth checking out what they’re putting down.

All 11 go live on Sept 28, but check the linked article above for a deep dive into F&B’s new rep.

“Over the past 12 years the British state and the public services it once provided have been systematically eviscerated. Our public buildings are crumbling, with hospitals on the verge of both organisational and literal structural collapse. The climate emergency has highlighted the inadequacy of our buildings in the face of ever more frequent extreme weather events. Millions lack decent affordable housing.”
– Go off Ben Flatman, absolutely spitting about the state of British architecture, infrastructure, and politics over at Building Design 😤

“Taking into account choices like considering gravity or not, symbolically sticking to familiar structures or creating completely fantasy worlds, designing in the metaverse is a challenge being launched.”
– Camilla Ghesleni asking the big Qs about metaverse architecture in an article at ArchDaily 🤨

“The flush toilet hasn’t changed much since it was invented in 1596 by Sir John Harington… There have been other advancements – waste treatment plants and underground sewers – but these complicated, expensive, and hard-to-manage technologies don’t do much good in developing countries where 950 million people still have to defecate outdoors.”

– Bill Gates on toilets (linked above) 🚽