Where Does Matthew McConaughey Live? Did He Leave Hollywood?

If you abhor predictability but love courtroom dramas, then you probably loved The Lincoln Lawyer (2011), or better yet, do you remember Buster Moon, Eddie's best friend in Sing (2016)? Both have one exemplary actor in common, Matthew McConaughey— the famous laid-back Hollywood actor with a down-to-earth southern charm and great looks. Like you all, we wanted to know more about him in our own way, and what better way than to answer " Where does Matthew McConaughey live?"

Matthew McConaughey would be best described as the man who made a lasting impression and stood out from celebrity stereotypes. Behind the scenes, he has an admirable work ethic full of quality performances that have carved out a vibrant career and impressive profile. A closer look at his life would also show the fun-loving man he is.

Matthew McConaughey is an award-winning actor, voice cast, executive producer, and author. He kicked off his film career with supporting roles in several great movies. For instance, McConaughey appeared in Dazed and Confused.

His big break came when he was the lead character in the legal drama A Time to Kill (1996). He worked alongside big-time actors such as Samuel L. Jackson, Sandra Bullock, and others.

He showed real talent with different film genres, including romantic comedies like, How to Lose a Guy in 10 Days (2003) and The Wedding Planner (2001). Thanks to his movie Dallas Buyers Club, he also has an Oscar under his belt.

The Matthew McConaughey net worth currently stands at $160 million.

Matthew David McConaughey was born in Uvalde, Texas, on November 4, 1969. He's the youngest of three sons to his mother, Mary Kathleen, and James Donald. Mary Kathleen, aka Née McCabe, is a published author, who was also a kindergarten teacher who taught Matthew McConaughey as well. 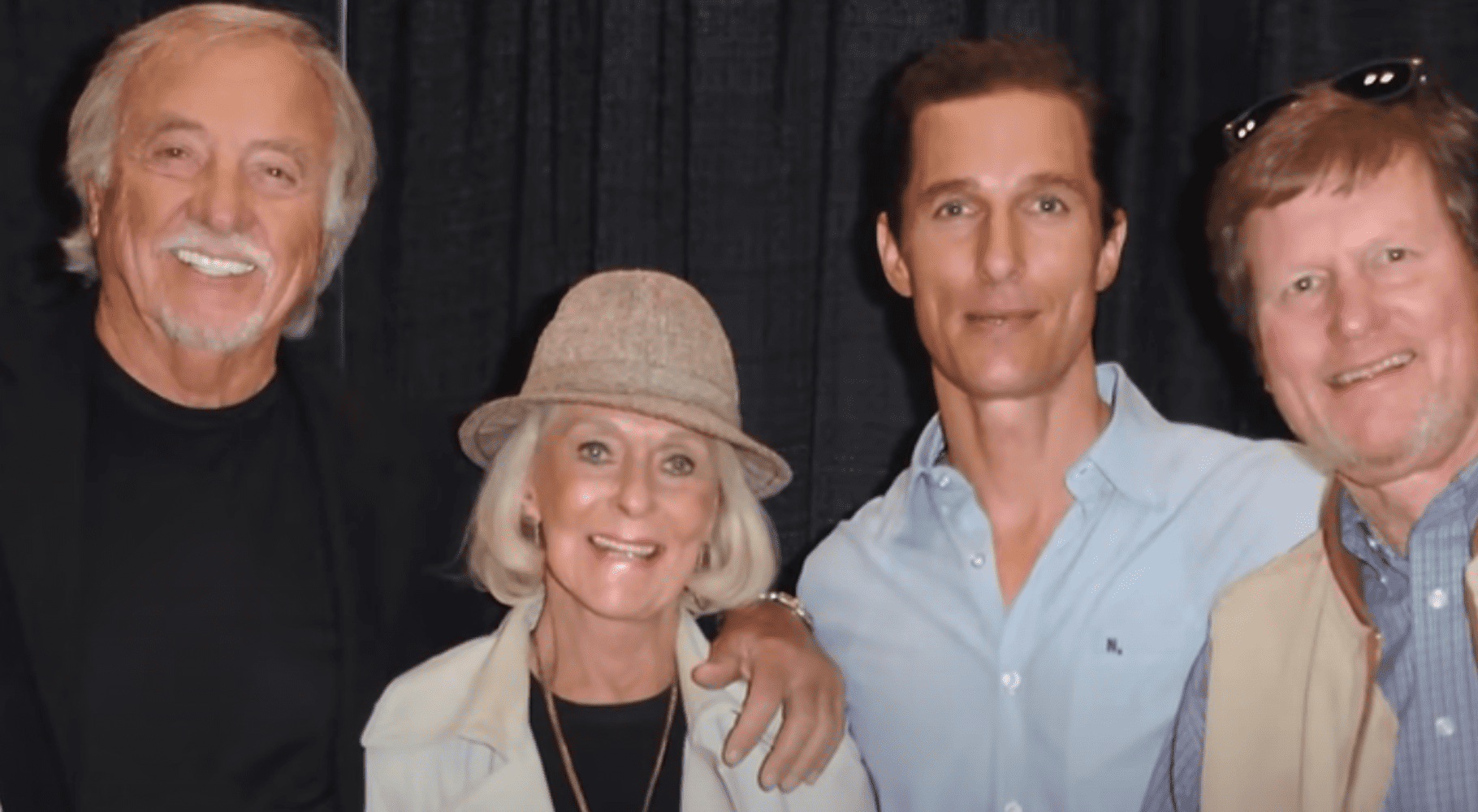 McConaughey's parents married three times and divorced each other twice. He has two older brothers, Patrick and Michael.

Matthew McConaughey wanted to study law and enrolled at the University of Texas, Austin, but crossed over to film production and graduated with a bachelor’s degree in this in 1993.

Better luck next time, ladies, yes— McConaughey is a family man. Matthew McConaughey and his wife, Camila Alves, married on June 9, 2012, and have been together for over 10 years. 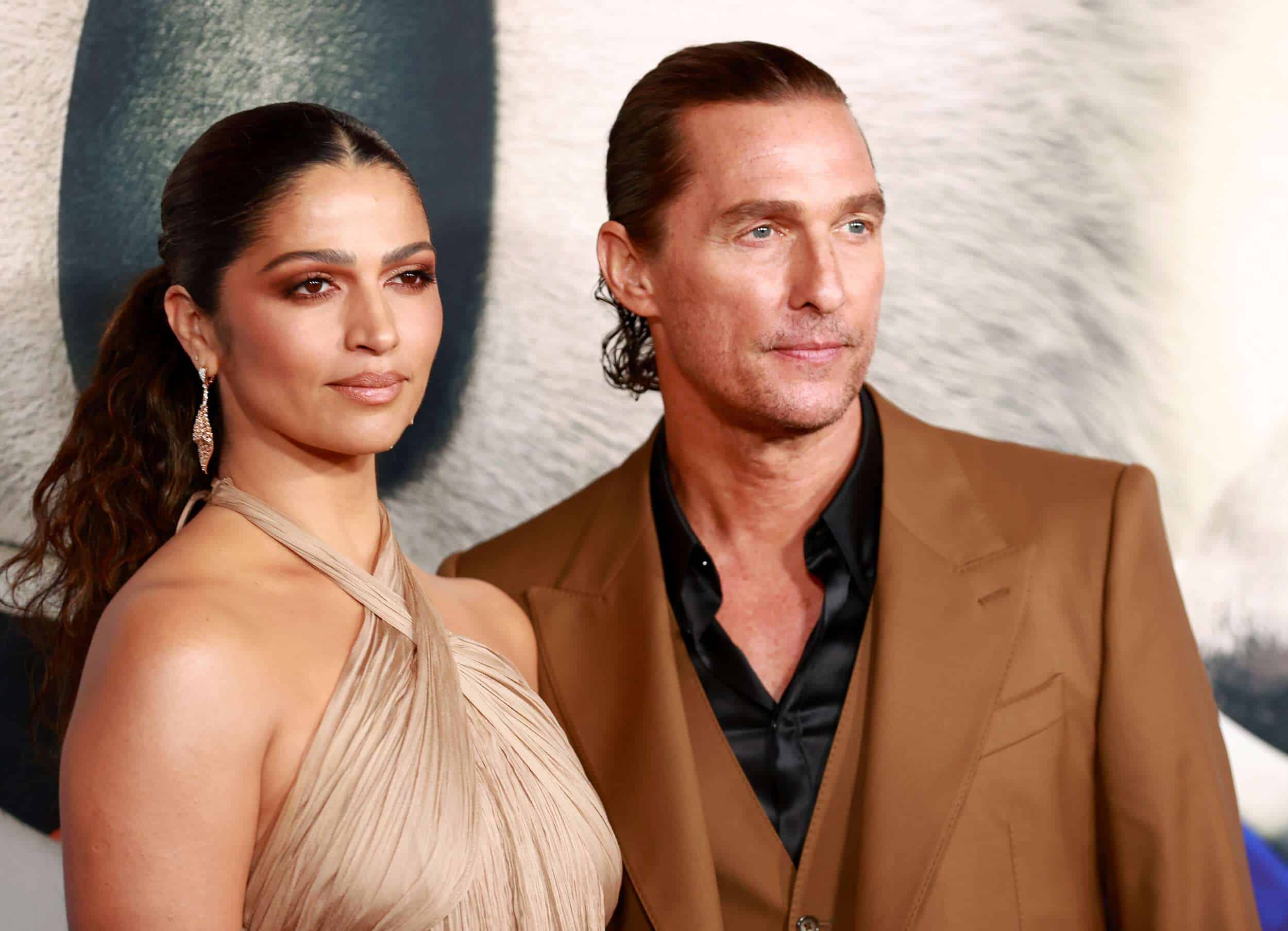 Together, they have three lovely children, Levi, Vida, and Livingston. 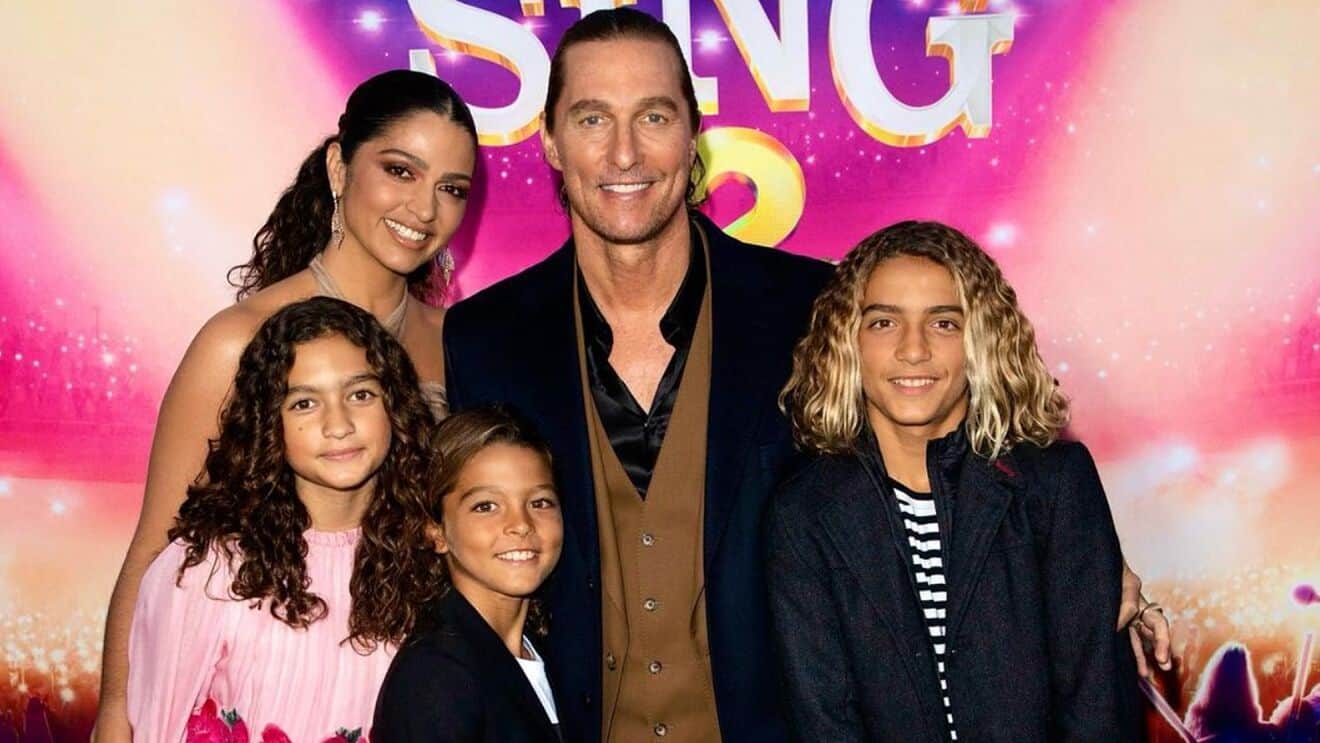 There was talk that McConaughey would run for the Texas governor's office, but he finally announced that he wouldn't be running.

I bet you probably didn't know that he's also a staunch Christian. He's quite expressive about it and divulged that being a Christian in entertainment hasn't caused him problems. However, he's watched his peers in the entertainment business limit their expressions of faith.

For instance, he sites that he's had moments when receiving an award on stage, and the celebrities he'd prayed with many times, would freeze when he takes a moment to thank God. However, he says he doesn't judge anyone for it.

After living in the spotlight (and in a trailer, The Airstream) for a couple of years, Matthew McConaughey and his wife Camila Alves recently relocated back to McConaughey's home state in Texas back in 2020. The couple bought this house in 2012. This was just a second home for many years, but they finally settled there in 2020. 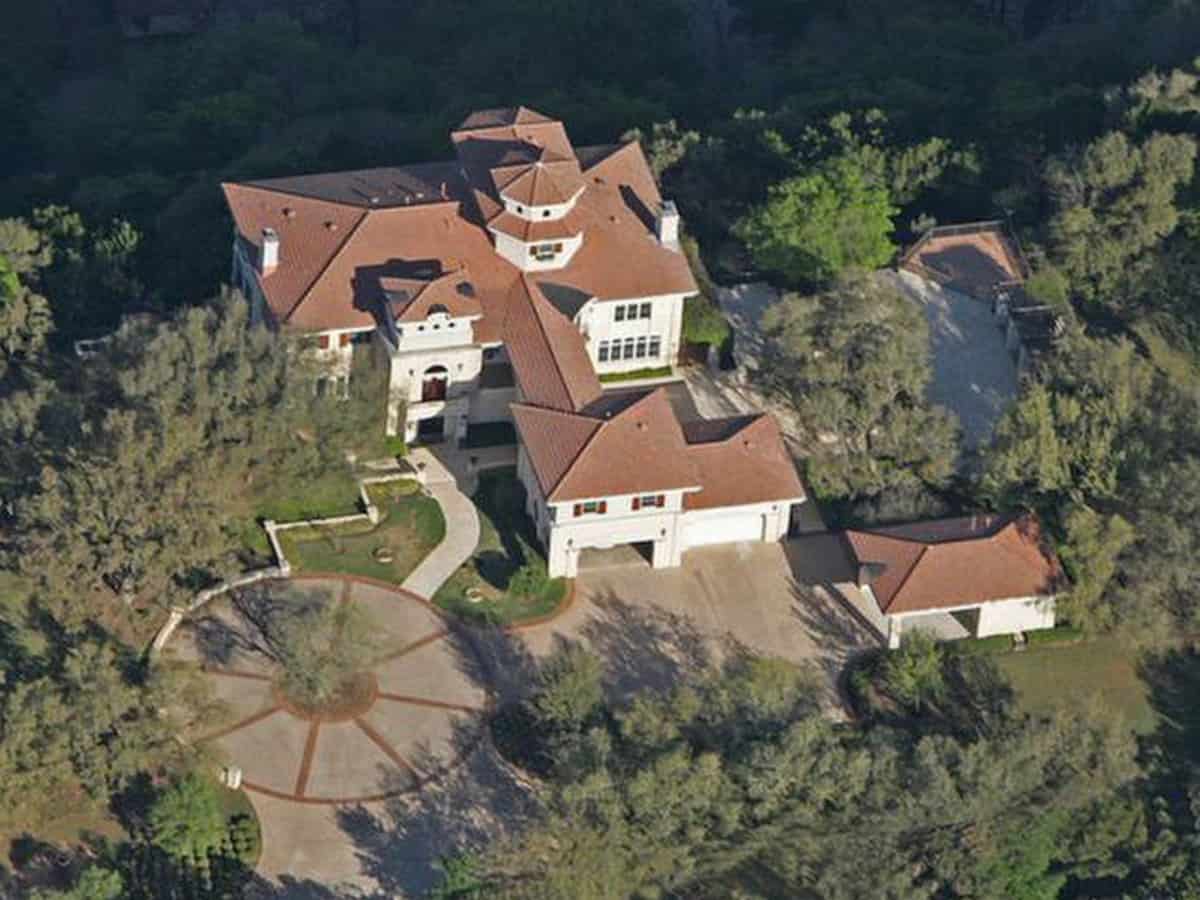 The actor and his wife, Camila Alves, expressed concern about the Holywood lifestyle as they raised their kids. They thought it best to raise them away from the limelight, with some sense of privacy.

Their 10,800-square-foot mansion is situated in the south of Austin, Texas. It's in the Rivercrest area and quite close to downtown Austin and Lake Austin, plus other local amenities.

The Old Oak is a nine-acre estate originally listed at $6,600,000. The 10,800-square-foot Austin mansion was built in a Spanish Mediterranean style and originally designed by the architect Addison Mizner in 1997.

The Exterior of McConaughey’s Austin Mansion in Texas

There's a long, gated drive with shades of oak trees and two circular motor courts leading you to their new home on the Old Oak estate. The Matthew McConaughey house has seven bedrooms and eight bathrooms, a two-island kitchen, an elevator, and a guest house. The expansive well-manicured courtyard has a lovely landscape. It comprises of several terraces, a water fountain, four car garages, and seven boat slips on lake Austin. The spaces all exude a southern elegance with an emphasis on creating a functional living space, both indoors and outdoors. Matthew McConaughey and his family seem well invested in water-based activities and magnificent lake views.

The main entrance has a lovely open terrace. These terraces are ideal for hangouts, dinners, or barbeques.

The Interior of McConaughey’s Austin Mansion

The interior design is subtle but maintains its level of sophisticated Southern traditional style. The living area has a traditional fireplace and ceiling-to-floor shelves on each side. There's a glass door leading and overlooking the outdoor terrace.

The living space is connected to an open-plan luxury kitchen with two islands and inbuilt high-quality appliances. The kitchen is mainly in an elegant wooden finish, from which Camila has often shown she loves cooking. Upstairs, the large main bedroom still maintains its traditional southern vibe with simple but elegant touches. There are large paintings to compliment the architectural interior bedroom finishing. The large wall windows invite plenty of light and scenic views into the room. The main bedroom is connected to a larger-than-life, lavish bathroom with a luxury bathtub that overlooks the panoramic views of Austin, Texas. This is one of the eight bathrooms. McConaughey and Camila Alves outdid themselves with this one. It's a great place for anyone trying to stay away from the limelight and raise kids with plenty of outdoor activities.

The couple also has a $7.85 million contemporary vacation home in Hawaii that they bought in December 2020. The single-level plantation-style home is located on a 7,000-square-foot property in Hawaii’s Kauai Kona’s Beach and Golf club.