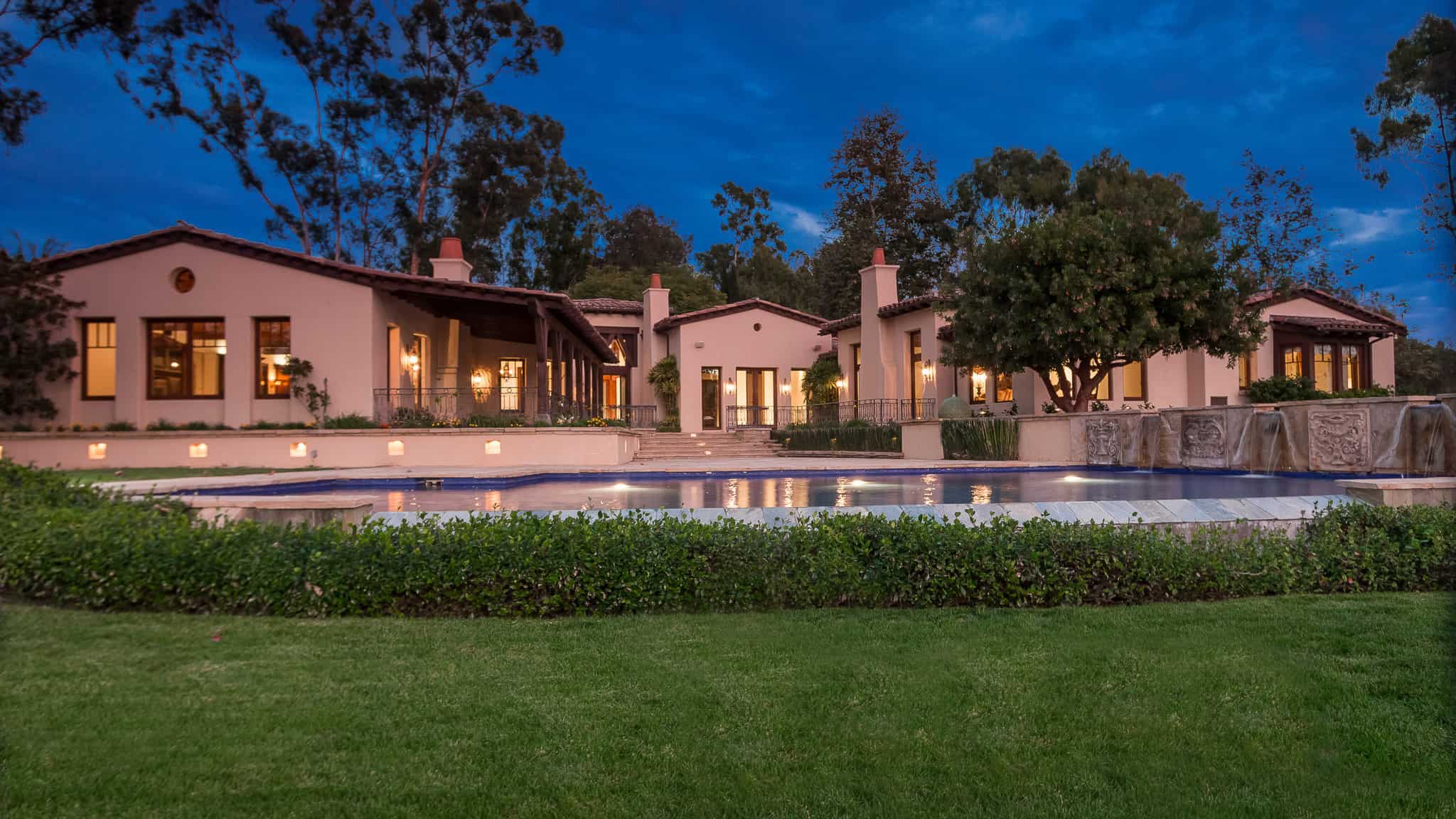 Where Does Phil Mickelson Live? A Glimpse into his Home

Phil Mickelson is a legendary pro-golfer known for his luxurious tastes and incredible golfing career that spans nearly four decades. Although his real estate portfolio is not talked about as much as his golfing skills, today we’ll answer the question, “Where does Phil Mickelson live?”

As we write this article, Phil Mickelson lives in Rancho Santa Fe, California. However, he does plan to move to an exclusive town in Florida which is also home to other legendary golfers like Tiger Woods and Patrick Cantlay.

Phil Mickelson noted that the main reason for wanting to move is the high tax rate in California. Fortunately for him, Florida doesn’t have a state individual income tax.

He plans to move to Jupiter Island, Florida, once his son, Evan, graduates high school.

Where Does Phil Mickelson Live?

Phil Mickelson is private about his home life, and there’s not much information about his current home. Nonetheless, the one thing we know is that he lives in Rancho Santa Fe, California, with his family.

In this article, we’ll cover the Rancho Santa Fe house that he sold back in 2015 and the Jupiter Island plot on which he is constructing his house.

These are notable homes in his real estate portfolio, and we believe you’ll learn a lot from them.

The Rancho Santa Fe house is worth noting because of its amazing features and the fact that it has a home course. Although it’s not surprising that a pro golfer’s home would have a home course, we must admit that not many homes have their own private golf course.

The Rancho Santa Fe property sits on 4.5 acres of land and comes with its own putting green and two guest houses. The main house is 9,100 square feet and comes with several amazing features.

The main house is a 5-bedroom mansion that comes with 6 baths. Phil Mickelson got this amazing house in 2001. Some incredible features of this home include leaded glass windows, trussed beams, and a detailed coffered ceiling.

This type of ceiling creates the illusion of height and makes the space look higher than it is.

Another notable thing about the main house is that it is in Tuscan style. Tuscan style is inspired by elements of nature and creates a nice countryside vibe.

The Rancho Santa Fe mansion is a one-story home with an incredible master suite. The master suite has some cool features, such as his and hers dressing rooms, a coffee/juice bar, and a steam shower.

Jupiter Island, Florida – His Next Residence

Jupiter Island is where Phil Mickelson plans to move with his family.

Phil Mickelson closed the deal on a piece of land on Jupiter Island in December 2020. He has since started construction on the plot, although delays have slowed the process.

Jupiter Island is an exclusive community in Florida with an estimate of about 800 residents. Once he moves to this place, Phil Mickelson can enjoy the company of fellow golfers such as Tiger Woods, Nick Price, Rory McIlroy, Daniel Berger, and more.

In fact, Jupiter Island, Florida, is said to be the capital of the Professional Golfers’ Association of America (PGA). The PGA tour is the world’s largest platform for professional golfers.

When the move to Flordia will happen is still unclear, but we can’t wait to see how the house turns out.

Phil Mickelson is known for his luxurious tastes and amazing golf skills. We can’t wait to see how cool his home will be once he finishes constructing it on the exclusive Jupiter Island.

Let us know what feature you loved most in the Rancho Santa Fe house. Was it the steam bath, three-hole putting green, or coffered ceiling?

You could also check out other celebrity homes to read more about where your favorite famous people live.

1. What is Phil Mickelson’s home state?

He currently resides in Rancho Santa Fe, California but plans to move to Jupiter Island, Florida, once his youngest son graduates high school.

He has already bought a prestigious plot and will enjoy being neighbors with other pro-golfers such as Tiger Woods and Rory McIlroy.

2. Where is Phil Mickelson building his new home?

He has already bought the plot and is in the process of building the home. Although he started the process a few years ago, Phil Mickelson has noted there have been construction delays.